"Messi and I are here every year," said Cristiano Ronaldo at the gala ahead of the FIFA Ballon d'Or last January. But not this time, because Barcelona have snubbed The Best, the revamped award ceremony taking place in Zurich - just like Jose Mourinho's Real Madrid did in 2012.

Cafu: Neymar will be world's best

The excuse back then was that Madrid needed to prepare for a Copa del Rey clash against Malaga, which was widely criticised. But five years on, Barca have done exactly the same.

"With the aim of prioritising the match against Athletic on Wednesday, the club has decided not to send the players to the gala for The Best organised by FIFA this afternoon," a statement said on Monday morning.

Gerard Pique, Andres Iniesta, Luis Suarez and Lionel Messi were all included in the FIFPro XI, but none were present to take part in the ceremony, while the Argentine was also absent from the press conference ahead of the major prize, for which he was shortlisted along with Ronaldo and Atletico's Antoine Griezmann. 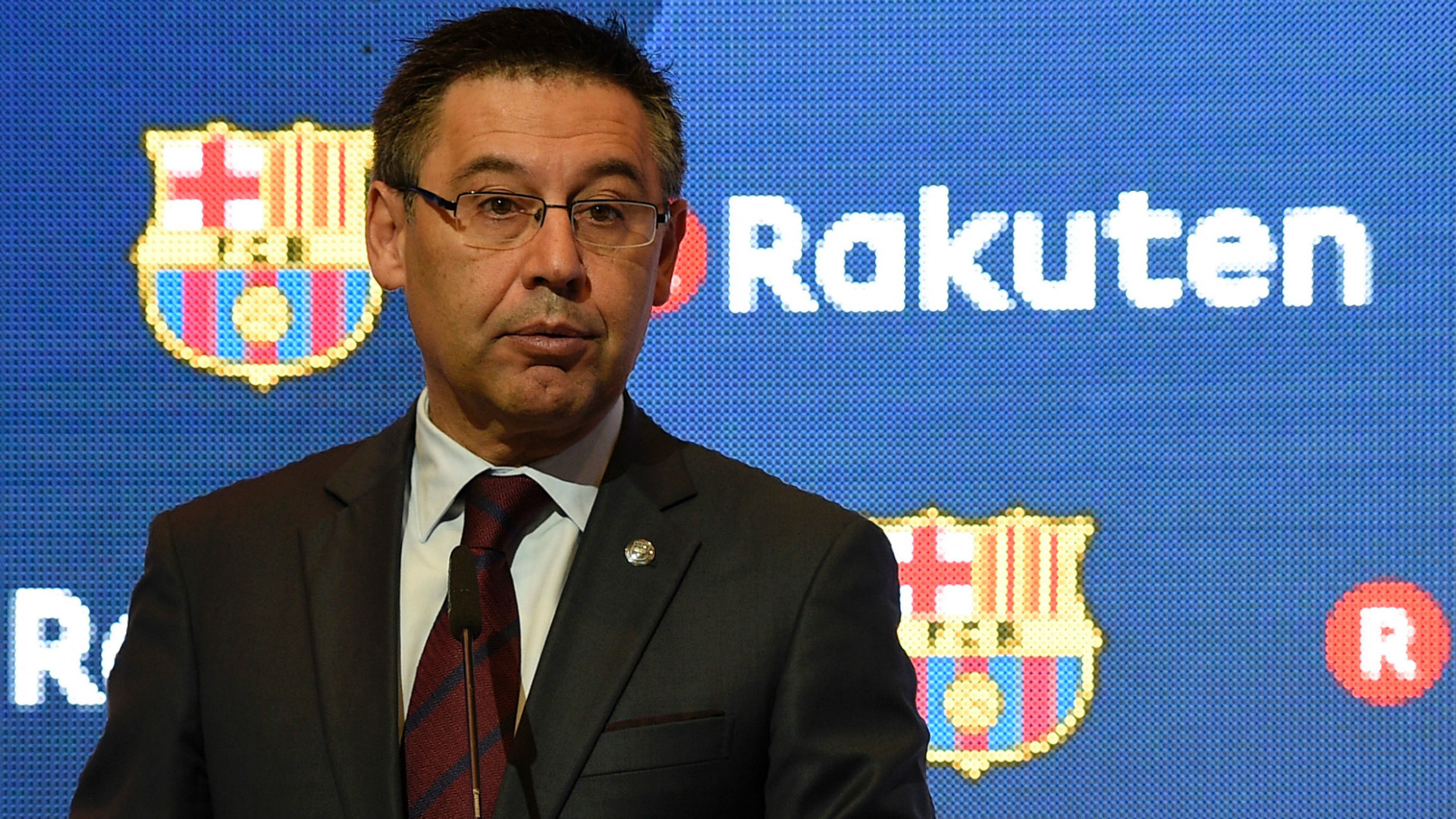