Ben Hayward
Luis Enrique ideally wanted to keep both his high-profile keepers at Camp Nou but, with both wanting to be first choice, the sale to Manchester City made sense

This time was inevitably going to come. When Barcelona signed Claudio Bravo and Marc-Andre ter Stegen as replacements for Victor Valdes in the summer of 2014, the Chilean was the experienced head in La Liga, the German a man for the future. So letting the South American leave merely means that things have gone to plan.

Bravo was everything that the Catalan club had hoped he would be. Having spent several years at Real Sociedad, he came in and provided experience in La Liga in Luis Enrique's debut season while Ter Stegen started in the Champions League and the Copa del Rey. In the end, Barca won it all that year - and the two goalkeepers were excellent.

In his second season at Camp Nou, the Chilean came in to steady the side after a difficult month for Ter Stegen at the beginning of the campaign. Barca's defence had been shaky and again his experience proved vital. As in his debut campaign, Bravo was first choice in La Liga, with Ter Stegen preferred in the cup competitions. Again it worked well - and the Catalans claimed the Primera Division once more.

But both men wanted more. No elite goalkeeper is content with a bit-part role - even at a big club like Barca - and after winning the Copa America for a second successive summer, Bravo came back with a demand: he wanted to be the undisputed starter. And after sitting on the bench for Germany at Euro 2016, Ter Stegen returned with a similar request. So something had to give. 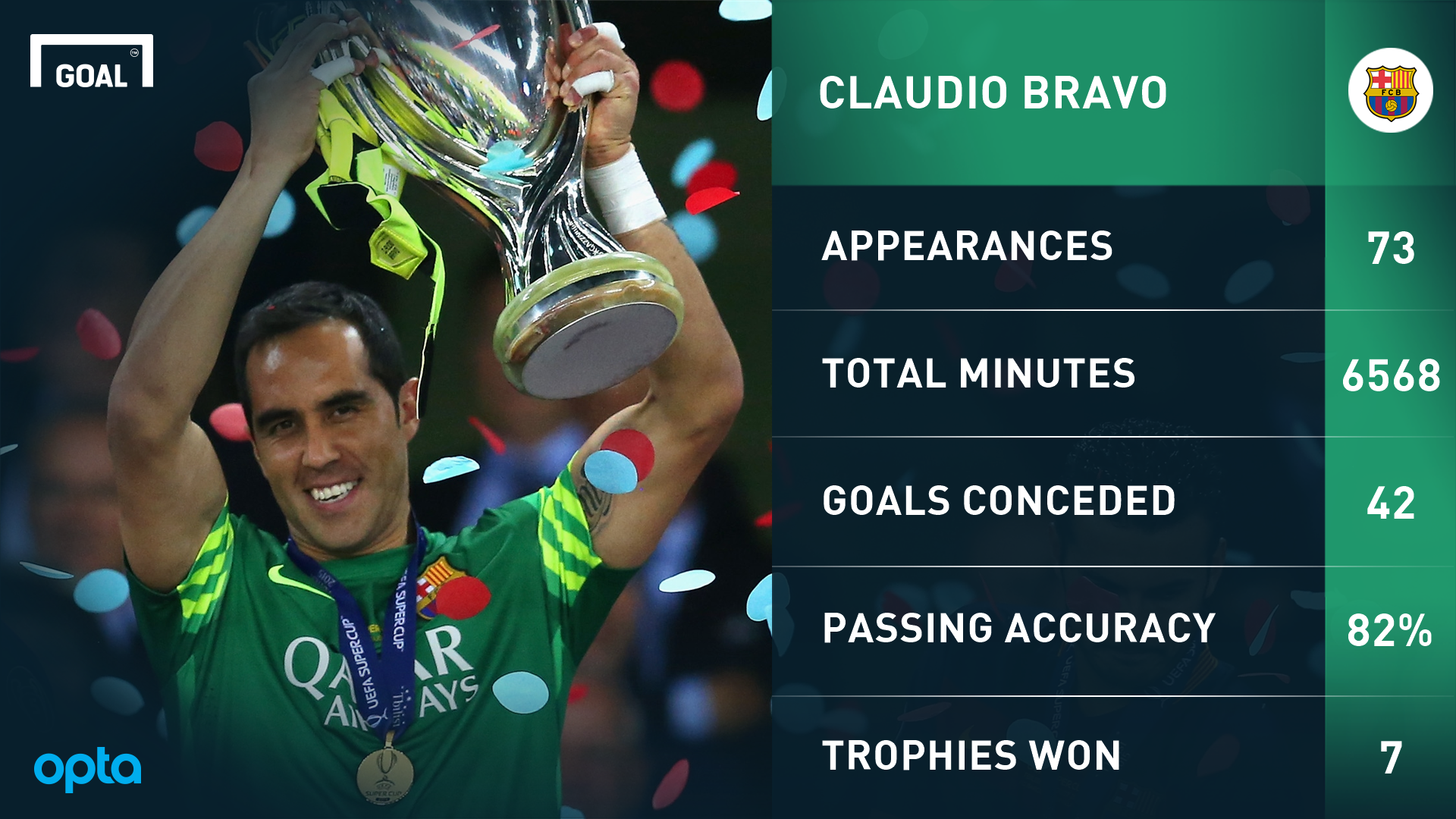 At his first press conference in pre-season, Luis Enrique said that he was delighted with his two goalkeepers and that he wanted them both to stay along with third-choice shot-stopper Jordi Masip. And that, of course, was true: any coach seeks to have the best-possible options at his disposal.

In the meantime, speculation grew that the club could dispense with one of Bravo or Ter Stegen but Barca kept quiet. Had they admitted that they were willing to sell, the price of either man would have dropped immediately - and there was no need to talk about it.

As the transfer window drew to a close, however, Bravo drew a line under his time at Camp Nou and completed a move to Manchester City. Ter Stegen, at that time, was out injured and the Chilean would have been useful to have around - but keeping Bravo at the club would only have created a problem as soon as the German was back and Barca can cope without him.

Ajax goalkeeper Jasper Cillessen was signed as a back-up for Ter Stegen and made his debut in the shock 2-1 loss at home to Alaves. The Dutchman is not at the same level as Bravo, but he is an able deputy and fully understands he will occupy a secondary role for the Blaugrana. 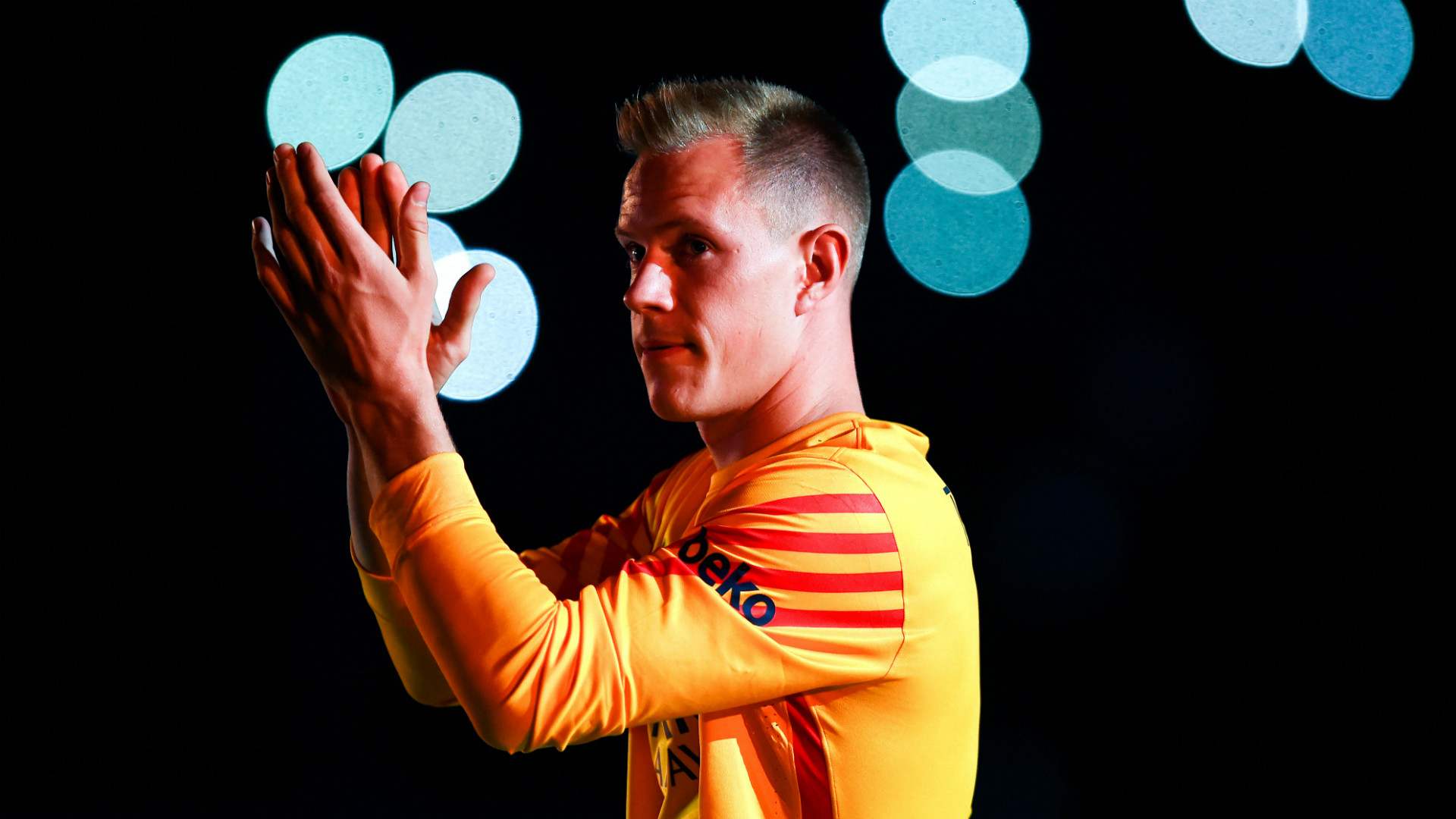 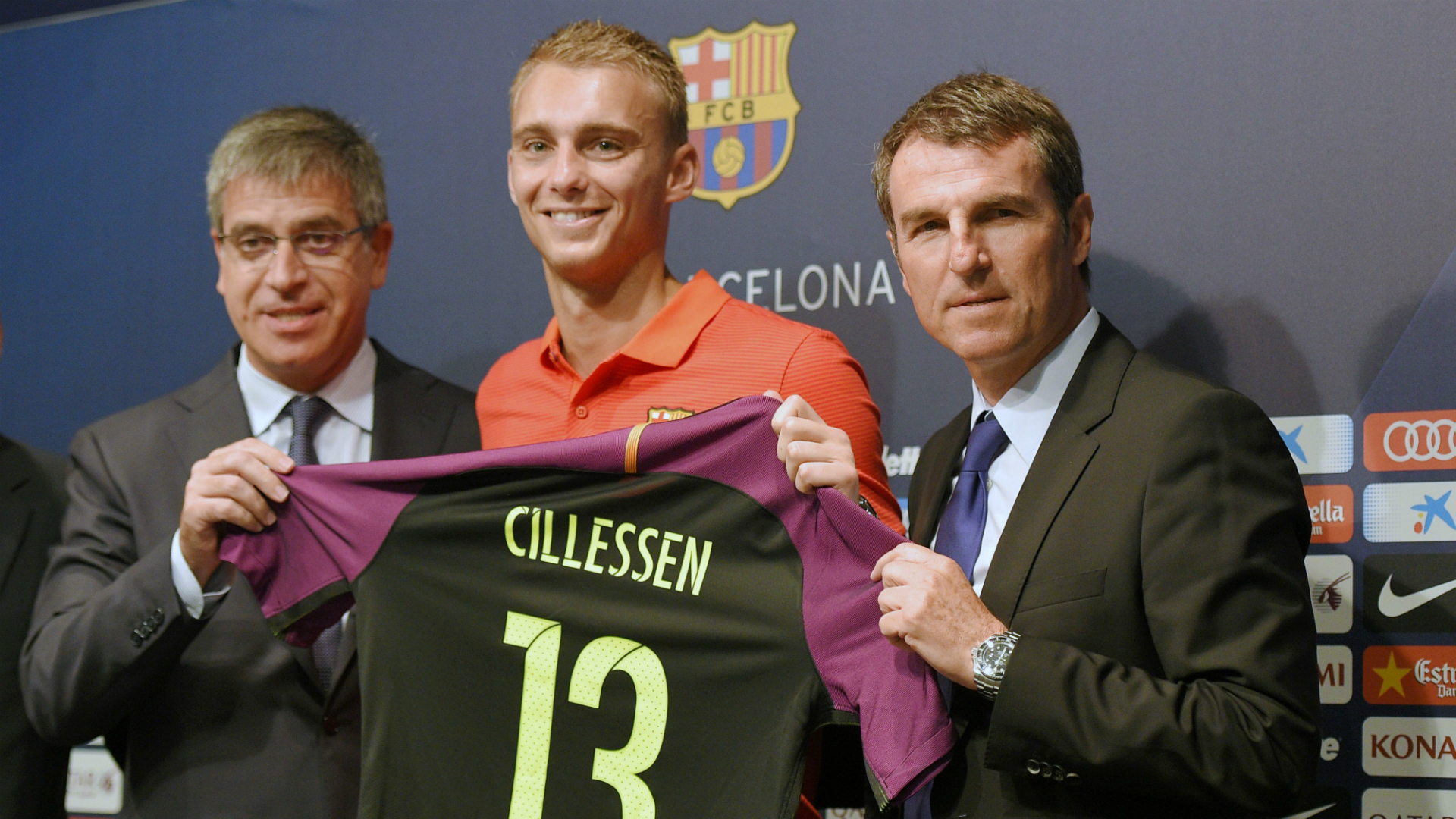 Bravo has been a superb servant but the time to sell was right. The fee, around €18 million, represents brilliant business for a goalkeeper brought in for €12m and one who has impressively overseen a transition between the sticks at Camp Nou after the traumatic departure of club legend and long-time incumbent Victor Valdes.

In the meantime, Ter Stegen will go on to become one of the best goalkeepers in the world, perhaps even the finest of them all. At 24 years old, the German is the future for Barca and at Camp Nou, Bravo is now the past. So although Luis Enrique would have liked to have held on to the Chilean for one more season, this moment was part of the plan from the very beginning - and the changeover from Valdes to Bravo to Ter Stegen is now complete.