What a difference a year makes. On August 14, 2015, Barca lost 4-0 to Athletic Bilbao in the Spanish Supercopa. Having played extra time against Sevilla just days earlier in the UEFA Super Cup, Luis Enrique's side looked tired on their trip to the Basque Country and their transfer ban meant there was little in the way of quality back-up options.

This time, though, it was Sevilla who had played extra time in the UEFA Super Cup, having lost 3-2 to Real Madrid on Tuesday. With more rest time and at home where they are always strong, however, this was always going to be a big test for Barca.

And the Spanish champions came through it despite some ominous signs early on. First of all, many were surprised to see the hapless Jeremy Mathieu in the team at left-back instead of summer signing Lucas Digne. As it turned out, the former Valencia defender only lasted 25 minutes before limping off with a thigh problem. And six minutes later, Andres Iniesta went off with a blow to his knee. Barely half an hour into the new season and Barca had already lost two players.

But that is why clubs have big squads. A year ago, Luis Enrique did not appear to have much faith in his replacements, while Arda Turan and Aleix Vidal were unable to make their debuts until January due to the transfer ban handed to the club for infringements in the recruitment of young players. 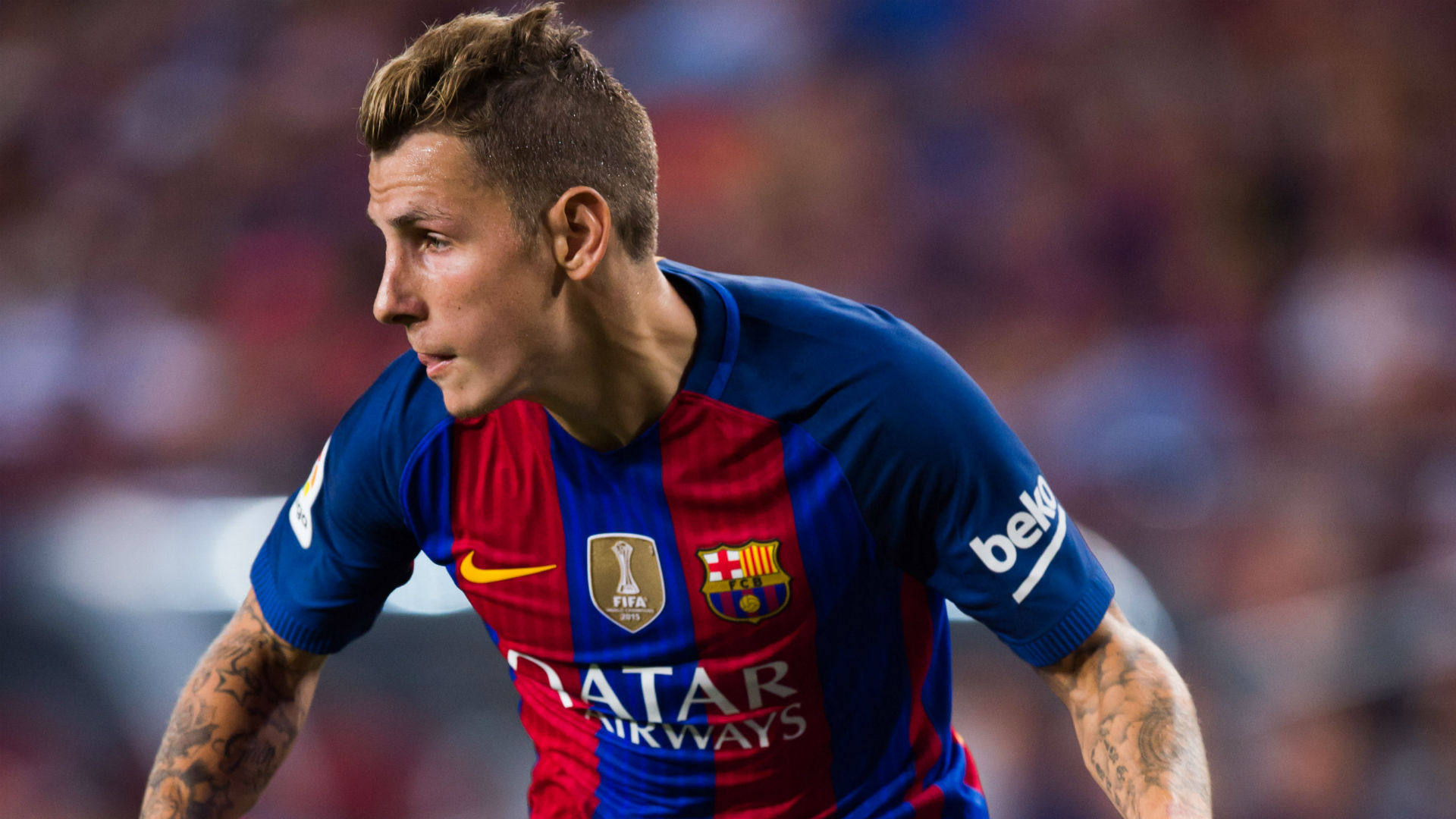 Following a productive summer in the transfer market, that has now changed. Digne came on for Mathieu and barely put a foot wrong all night, even though he is behind in terms of fitness following France's run to the final of Euro 2016 and an extended break. And another summer signing, Denis Suarez, stepped into Iniesta's shoes in midfield. He too impressed and it was his pinpoint pass which was chipped into the path of Arda, who in turn chested down for Luis Suarez to give Barca the lead.

With Neymar and Rafinha still away at the Olympic Games in Brazil, there was another opportunity for Munir El Haddadi from the bench as well. And the Spanish Under-21 forward showed that his development has continued as he netted his side's second with a fine finish. The club's top scorer this summer, he may yet go out on loan if the club can bring in another forward this summer. But if not, he already looks like he can be a more prominent player than he was in 2015-16.

None of the summer signings featured in the starting XI, with Andre Gomes and Samuel Umtiti unused substitutes. The message is clear: the new guys will have to win a place in the team on merit - and that will not be easy to do. 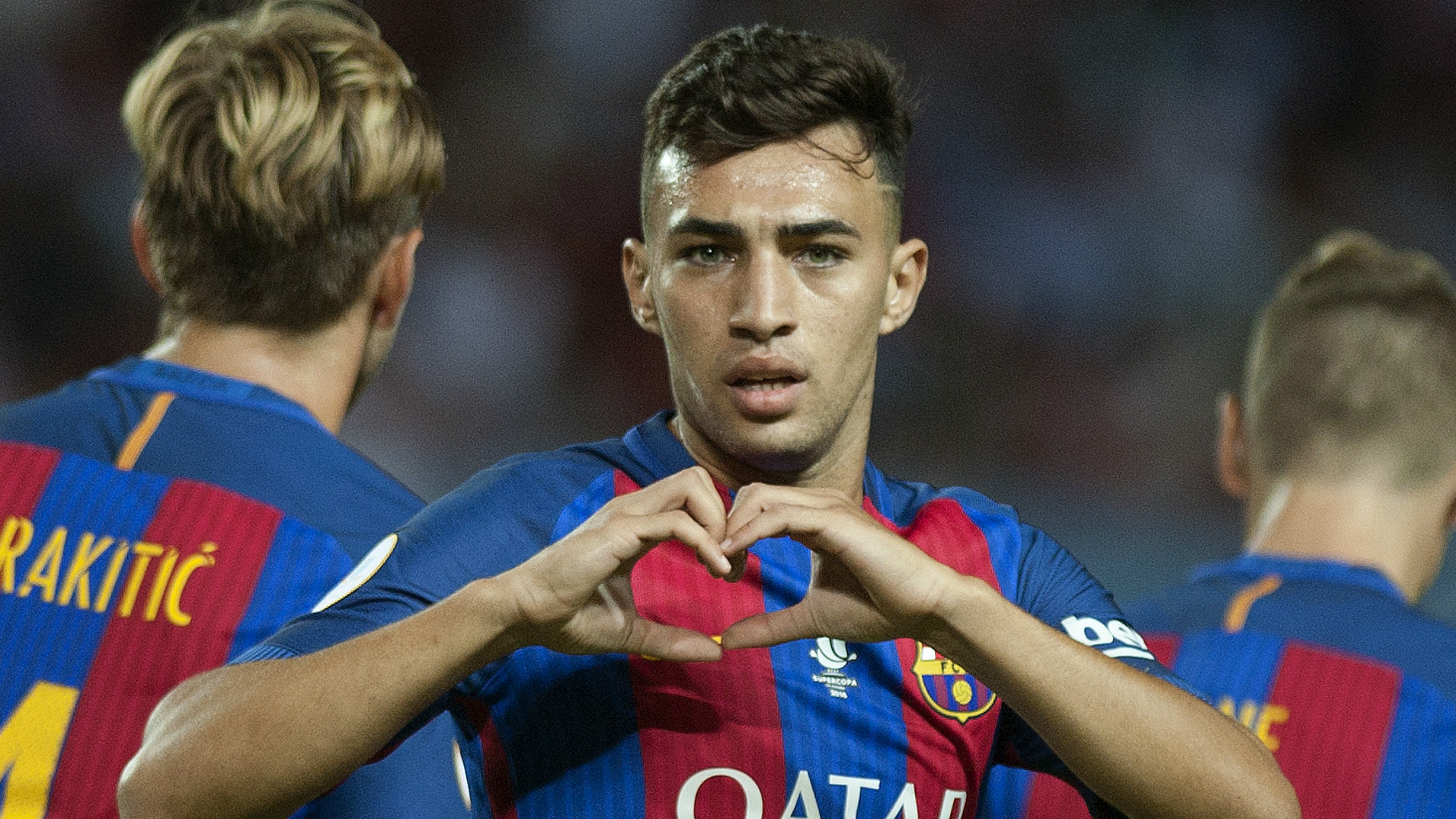 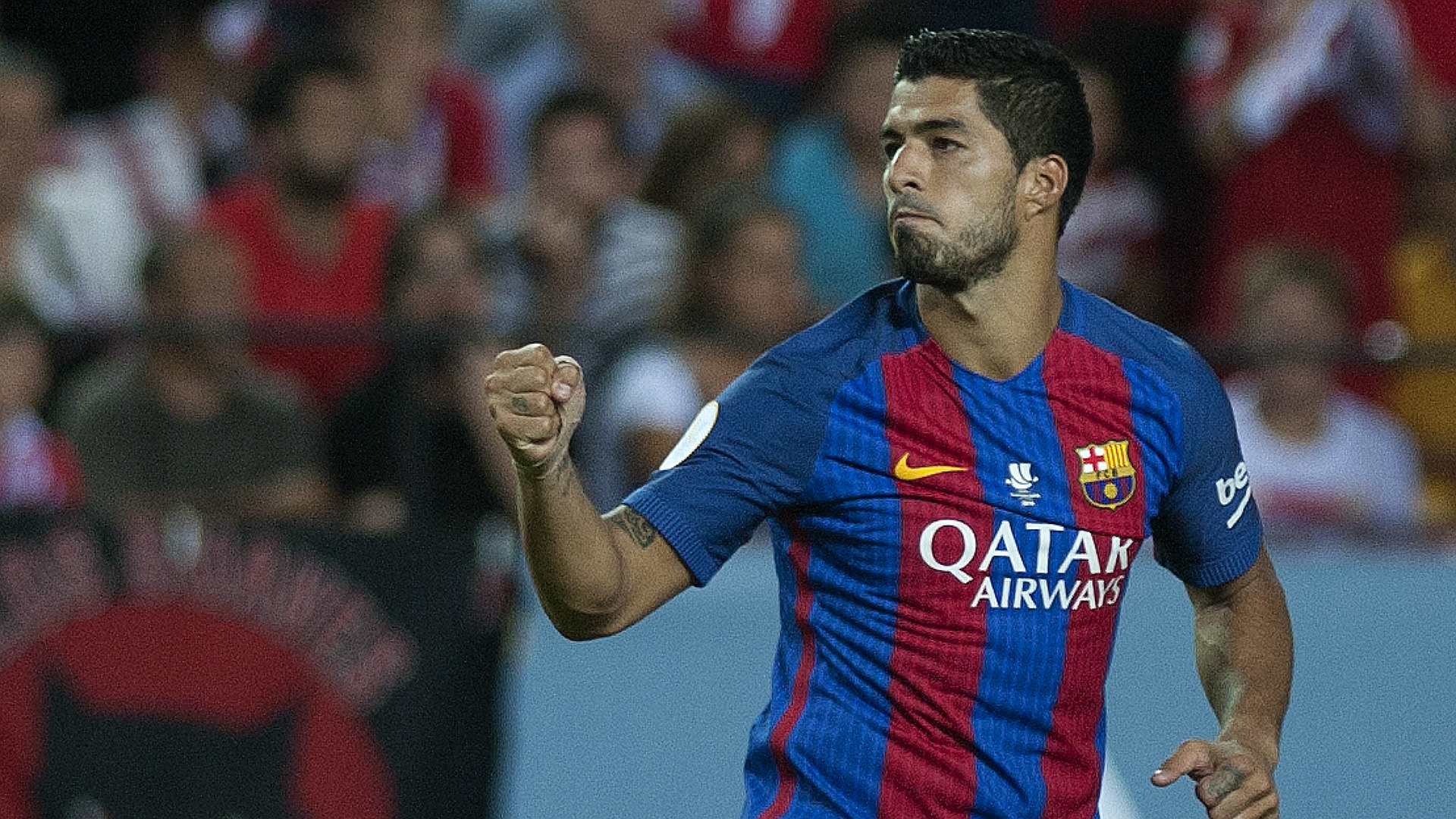 But Digne and Denis played their part in a victory which means the Spanish Supercopa is likely to be heading back to Barcelona as the Catalans take a 2-0 lead to the return at Camp Nou on Wednesday night.

"I liked all the players," Luis Enrique said afterwards. "The ones who played, the ones who came on and the ones on the bench. Because we will need all of them."

It is an attitude and also a situation very much in contrast with a year ago as Barca lost Xavi and Pedro and were unable to bring in replacements, while Arda and Aleix Vidal were made to wait until January and the Barca boss rarely trusted the other substitutes at his disposal.

The new season is underway and what looked like being another potential banana skin, was expertly averted by Barca on Sunday. The Catalans have a real squad this time around, not just a top team, and that strength in depth proved important even in the very first game of the campaign.