The midfielder, who helped Portugal win Euro 2016, can allow the Catalan giants to play in different systems while at the same time adding depth in a number of other positions
Barcelona have continued to strengthen their squad in impressive fashion ahead of the new season, with the capture of Valencia and Portugal midfielder Andre Gomes.

Head coach Luis Enrique had already made a number of inspired signings in the shape of Denis Suarez, Samuel Umtiti and Lucas Digne before landing Gomes, who had been linked with both Chelsea and Manchester United.

Barcelona have brought in a number of highly rated stars to their ranks as they go in search of a second treble in three years and the acquisition of Gomes, in particular, can allow them to become flexible. 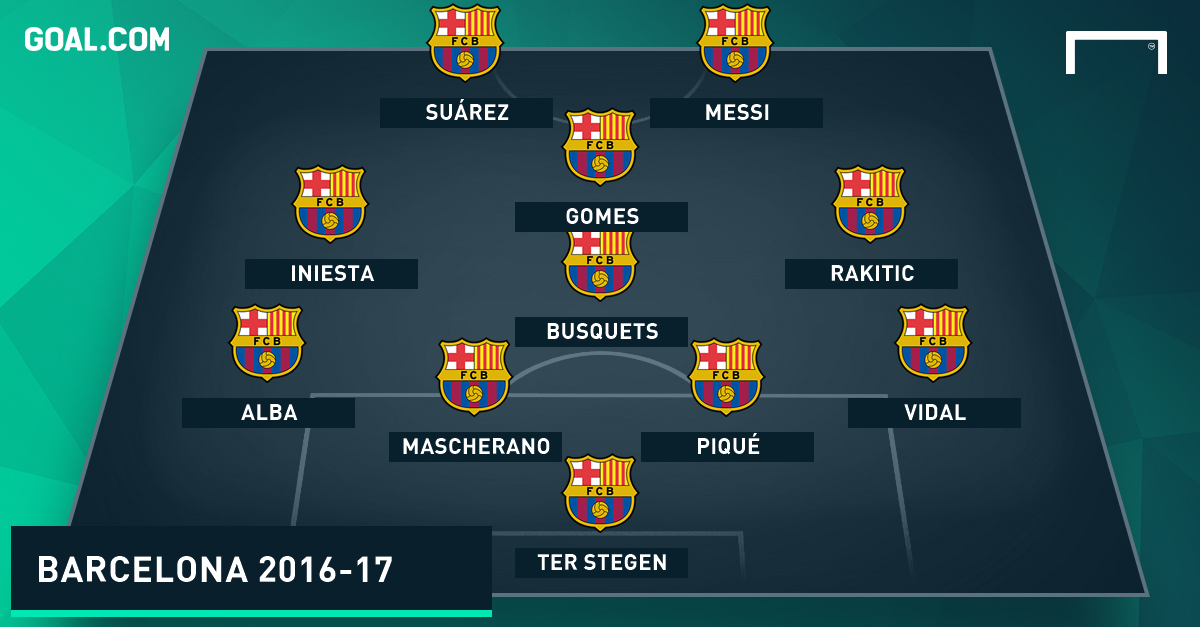 Looking to spring a tactical surprise on the opposition, the Catalan giants have the option to switch to a 4-4-2 diamond formation and utilise Gomes behind two forwards during the 2016/17 season.

Luis Enrique has made no secret of his desire to add another forward to his side before the start of the campaign, indicating he could be keen to play with two marksman more often, and Gomes likes to make runs off strikers. 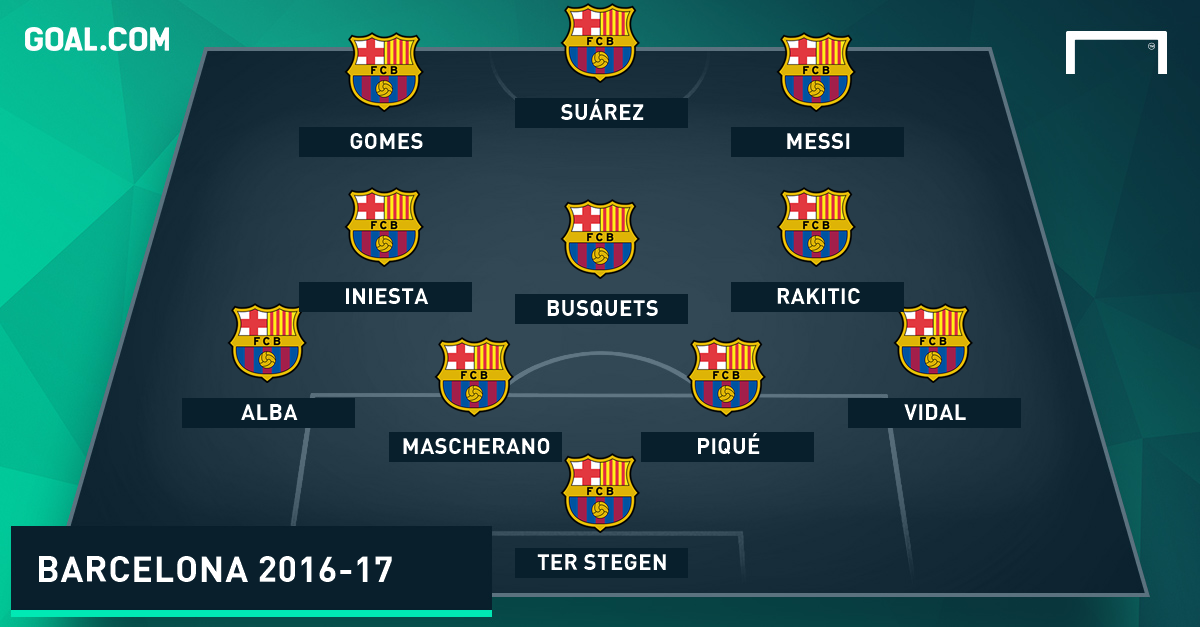 Barcelona, for the large part, will operate in their usual 4-3-3 system and Gomes - who scored three La Liga goals for Valencia last term - can also add depth in a few different positions in the club's favoured setup.

Gomes could step into the left wing position as he likes to cut inside on his preferred right foot and test the goalkeeper, while he will also offer his manager an alternative if he wants to mix things up in the middle of the park.
Close