With their Champions League win in late May still fresh in the memory, Goal takes a look at the fixtures planned for Los Blancos ahead of their big kick-off in La Liga next month

Real Madrid returned to training on Saturday just over two and a half months since winning the Champions League in Milan, and coach Zinedine Zidane is set to take charge of his first pre-season - but not all of the players are back yet.

Many of Madrid's squad are still on holiday after featuring in Euro 2016 or the Copa America this summer, with Keylor Navas, Kiko Casilla, Ruben Yanez, Dani Carvajal, Danilo, Raphael Varane, Casemiro, Nacho, Marcelo, Jese, Marco Asensio, Isco and Karim Benzema the only senior players due back on Saturday, along with a number of youngsters.

Madrid then travel to Montreal on Sunday for a training camp in Canada ahead of the International Champions Cup in the United States. At the moment, only three matches are planned and that is because Real are in action against Sevilla in the UEFA Super Cup in Trondheim on August 9. So here's a look at the club's summer schedule ahead of the big kick-off in La Liga away to Real Sociedad on August 21. 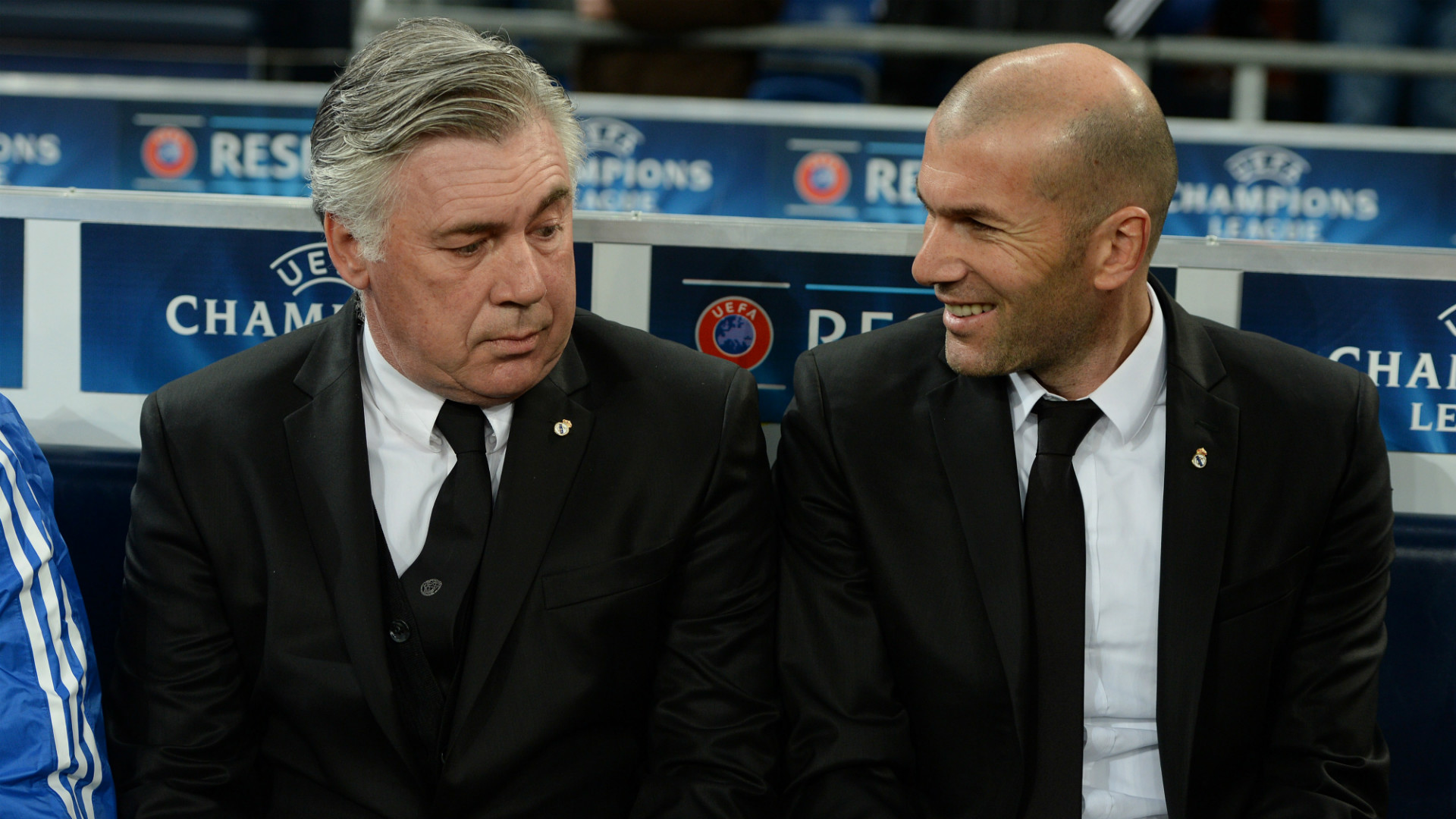