Diego Simeone's side are already back in training and here, Goal takes a look at their summer schedule before La Liga kicks off for the Rojiblancos in just over a month

Atletico Madrid have been back to work for over a week already. After the disappointment of losing the Champions League final to fierce rivals Real Madrid on May 28, Diego Simeone's side returned to training on July 7 and are set for a busy summer schedule.

The Rojiblancos' first friendly in this pre-season takes place against Numancia in Soria on July 23. After that, the team travels to Australia for games against Tottenham and local side Melbourne Victory.

Then it's back to Turkey (if current events have died down by then) for a meeting with Galatasaray in Istanbul on August 6, before the club take part in the traditional Ramon Carranza Trophy in Cadiz, playing Cadiz themselves on August 12, with either a game in the final or a third-place match against either Malaga or the Nigerian national team the following day.

In total, Atletico will travel in exceess of 40,000 kilometres this summer in a pre-season schedule that they will hope can set them up to win trophies in 2016-17 after missing out on the major prizes last time around.

Simeone's side kick off La Liga on August 21 against promoted side Alaves and below is their list of fixtures prior to their Primera Division debut next month... 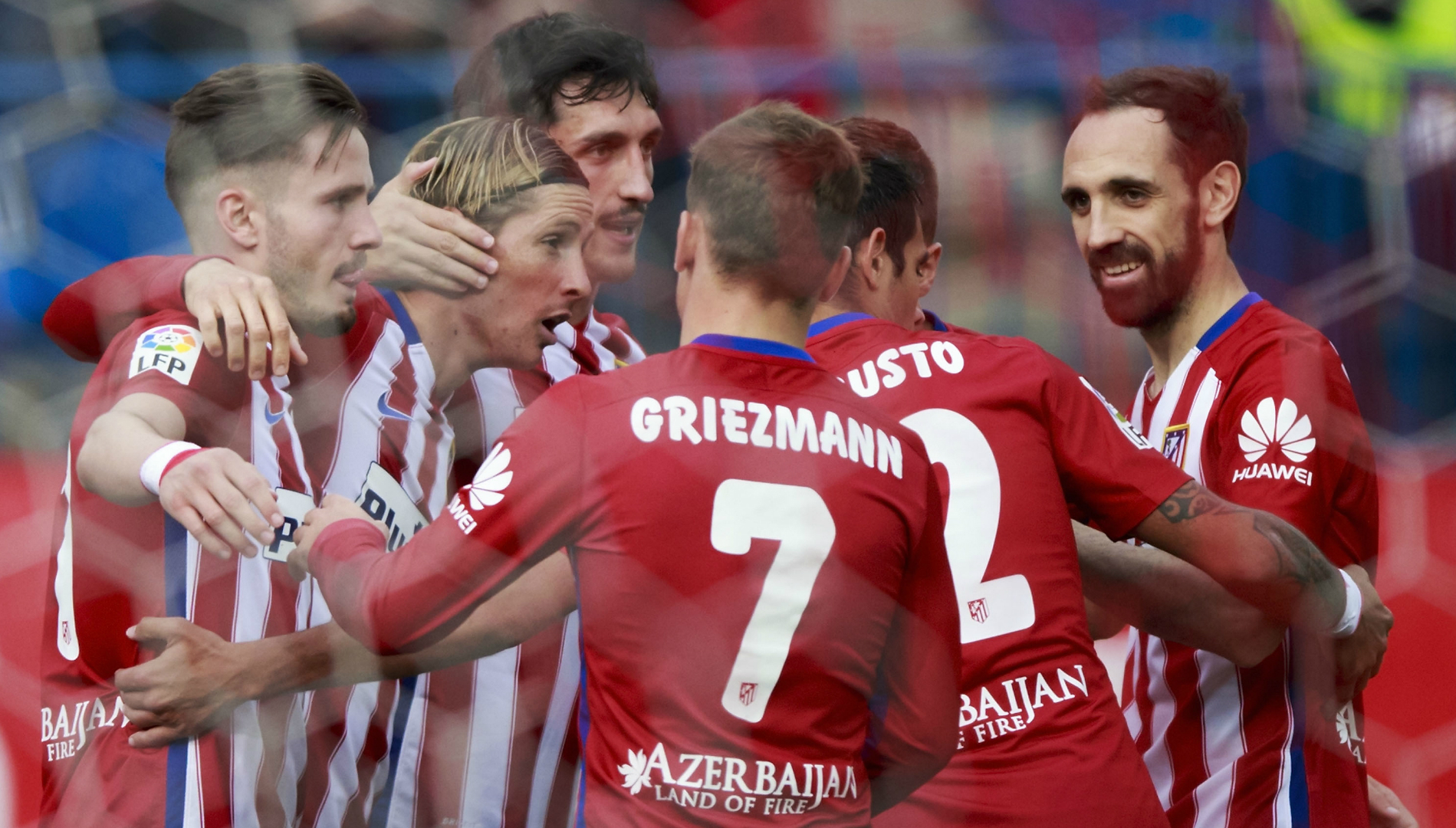