By Ben Hayward
Luis Enrique's men are away at Los Carmenes on Saturday as they play to win La Liga from Real Madrid, but fresh in some of the players' minds will be their painful loss in 2013-14
All that stands between Barcelona and a sixth Liga trophy in eight seasons is a win at Granada. That may sound simple enough for the Blaugrana, but the Catalans have already suffered one title blow at Los Carmenes - and it was only two years ago.

A point clear of fierce rivals Real Madrid at the top of the table with only one round of the Primera Division still to play, Barca's destiny is in their own hands. A win in Andalucia and the title is theirs. Any other result, however, and they risk losing out on a competition they have led virtually from start to finish.

Madrid are away at Deportivo La Coruna, a side Los Blancos beat 8-2 at Riazor last season and one trounced 8-0 at home by Barcelona recently. Of the two fixtures, Barca's looks the toughest - and fresh in the minds of their players will be the damaging defeat they suffered in 2013-14.

It came in a miserable week for the Blaugrana. Knocked out of the Champions League following a 1-0 loss at Atletico Madrid on April 9, 2014, Barca travelled to Granada in La Liga three days later and saw their title hopes hit badly with a loss by the same scoreline in La Liga. And four days after that, they were beaten 2-1 by Madrid in the final of the Copa del Rey. 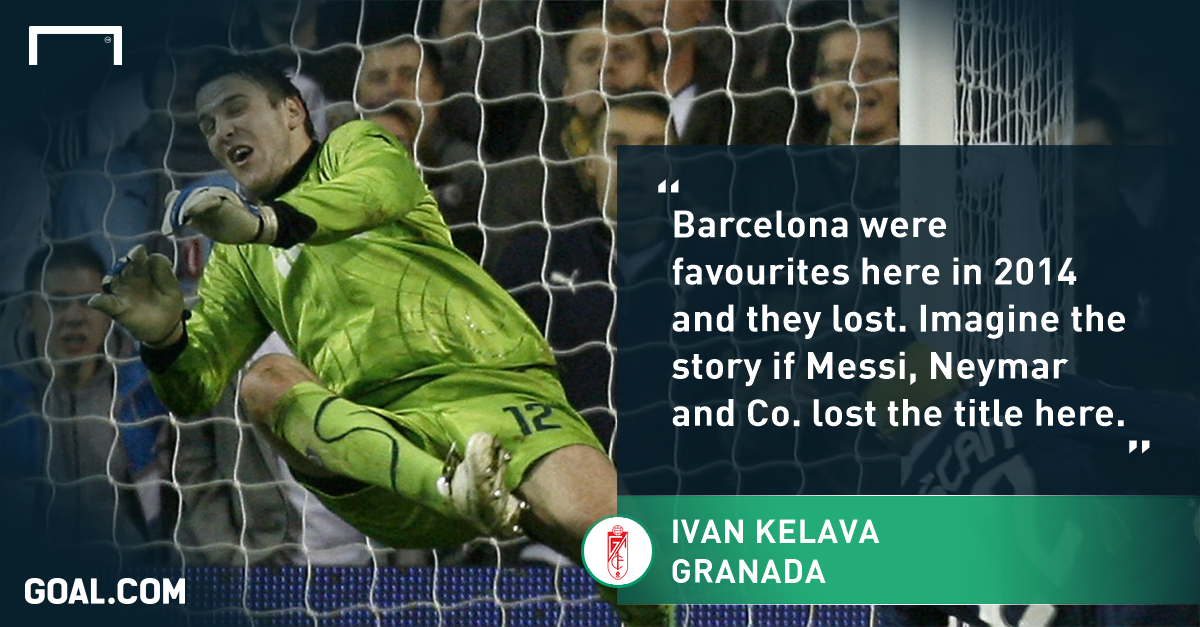 Then coached by Gerardo Martino, Barca were weaker than they are now. The club had declined to sign a centre-back in the summer and kicked off the match at Granada with Sergio Busquets in defence as Marc Bartra missed out, while Alex Song started in midfield, Martin Montoya was at right-back, Adriano on the left and Jose Pinto in goal because Victor Valdes was sidelined with a long-term injury.

Further forward, there was plenty of quality in the side, but Lionel Messi had his injury problems that season and was also stepping up his fitness for the World Cup later that summer, while Neymar was still adapting to life at the Catalan club in his difficult debut campaign in Spain.

Both Messi and Neymar were disappointing in attack alongside Pedro, but the midfield trio of Song, Cesc Fabregas and a below-form Andres Iniesta hardly helped. Barca conceded the game's only goal to Yacine Brahimi after 15 minutes and never really looked like getting back into it.

Up until that point, Barca had been in control at the top of La Liga, but the loss in Granada saw Atletico move above them and Martiino's men never recovered, drawing their last three league games and losing the title as they were unable to beat Diego Simeone's side in the title decider at Camp Nou on the final day of the season. 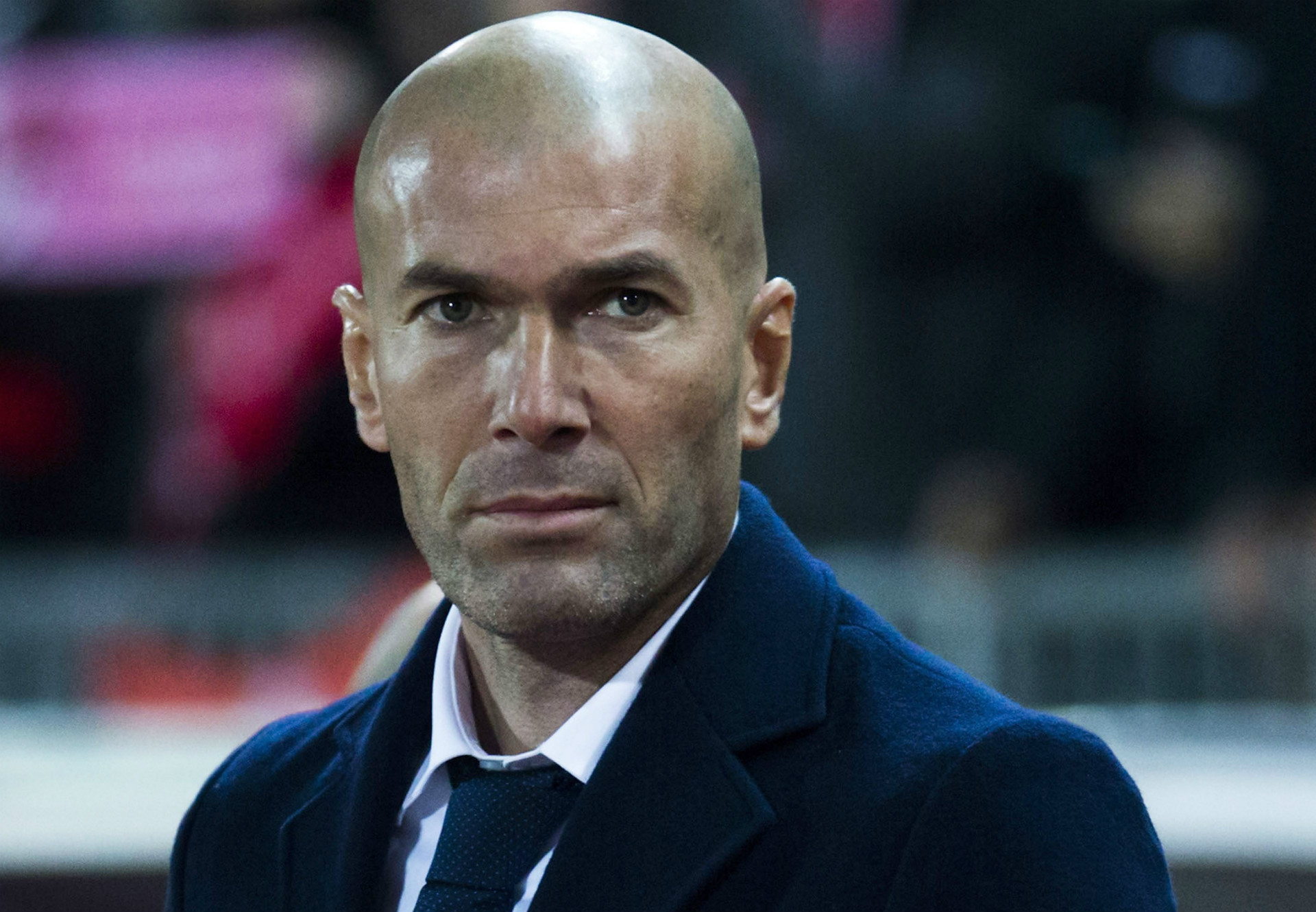 FULL STORY | Zidane hoping for Granada favour
"La Liga doesn't depend on us as it did up until today," Martino said after the match. "The team tried every way they could. I have no complaints. We just couldn't find the goal." And he added: "After the two defeats (Atletico and Granada), the dressing room feels as if something very important has come to an end."

It had. And with those words, it was really no surprise that Barca went on to lose the Copa del Rey final to Madrid - even though Cristiano Ronaldo was missing through injury in the Mestalla showpiece on April 16.

What everyone else was unaware of at the time was what was going on behind the scenes. Tito Vilanova, Barca boss the previous season and assistant to Pep Guardiola for four fantastic years, was dying of cancer and passed away on April 25 - less than two weeks after Barca's loss in Granada.

Many of the players were close to their former coach and were hit hard by his deterioration. How much of a part Tito's illness played in the club's collapse at the end of the 2013-14 season is unclear, but it certainly had a negative effect on the players. 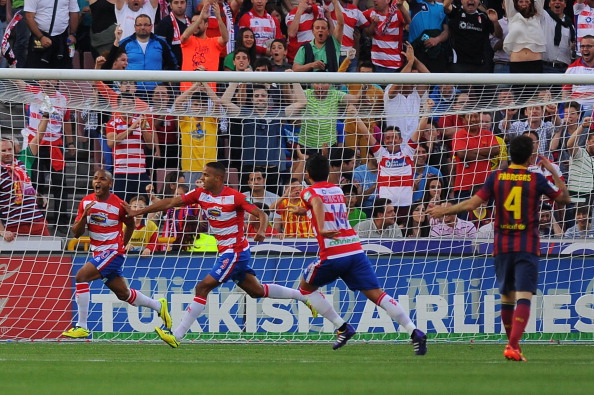 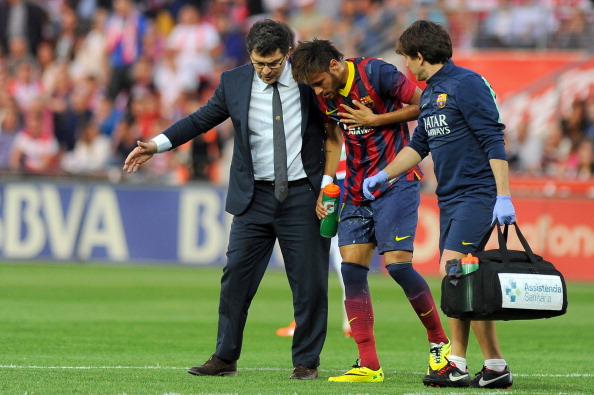 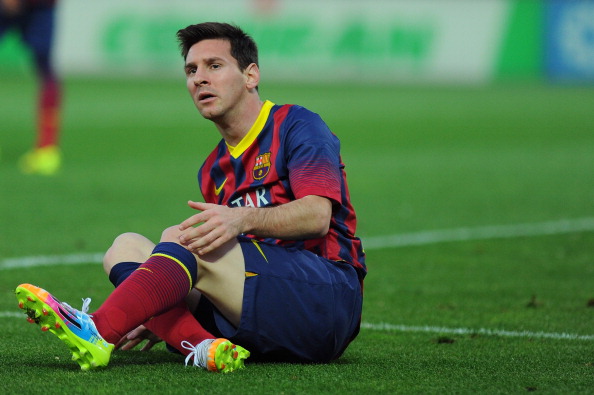 Martino moved on in the summer after a difficult end to his sole season in charge and Barca, also hit with a transfer embargo that year, managed to put the ban back until 2015, allowing new coach Luis Enrique to address the squad's shortcomings.

Valdes, Cesc Fabregas and Alexis Sanchez departed, while Luis Suarez, Ivan Rakitic, Claudio Bravo, Marc-Andre ter Stegen, Jeremy Mathieu and Thomas Vermaelen all arrived, strengthening the side in all of the main areas. And although Barca started slowly in 2014-15, Luis Enrique's side ended up winning the treble as Messi rediscovered his brilliant best, Neymar settled and Suarez shone.

So a lot has changed since that loss in 2014, but Granada goalkeeper Ivan Kelava told Goal this week: "Barcelona were favourites here in 2014 and they lost 1-0. Imagine the story if Messi, Neymar and Co. lose the title here."

It is something Madrid fans definitely will be imagining ahead of Saturday's Liga finale. For Barca's players and supporters, however, it is a memory they will want to forget all about in the lead-up to their crucial clash in Granada on Saturday.
Close