Kylian Mbappe and Gianluigi Donnarumma are targets for Real Madrid, according to president Florentino Perez, who dismissed a move for Manchester United's David de Gea.

Monaco's teenage sensation and France international Mbappe has been linked with a big-money move to Madrid among other European clubs following a breakout campaign, which yielded 26 goals in all competitions.

Perez – who is reportedly dealing with an unhappy Cristiano Ronaldo amid tax claims in Spain – was asked about Madrid's interest in Mbappe and he acknowledged the La Liga champions are following the 18-year-old.

"Zidane saw him when he was 16 years old. Zidane liked him a lot," Perez told Onda Cero.

"Mbappe has some very good ways and surely he'll become one of the greatest.

"We are following him, of course."

Another young star believed to be on Madrid's radar is AC Milan and Italy goalkeeper Donnarumma. 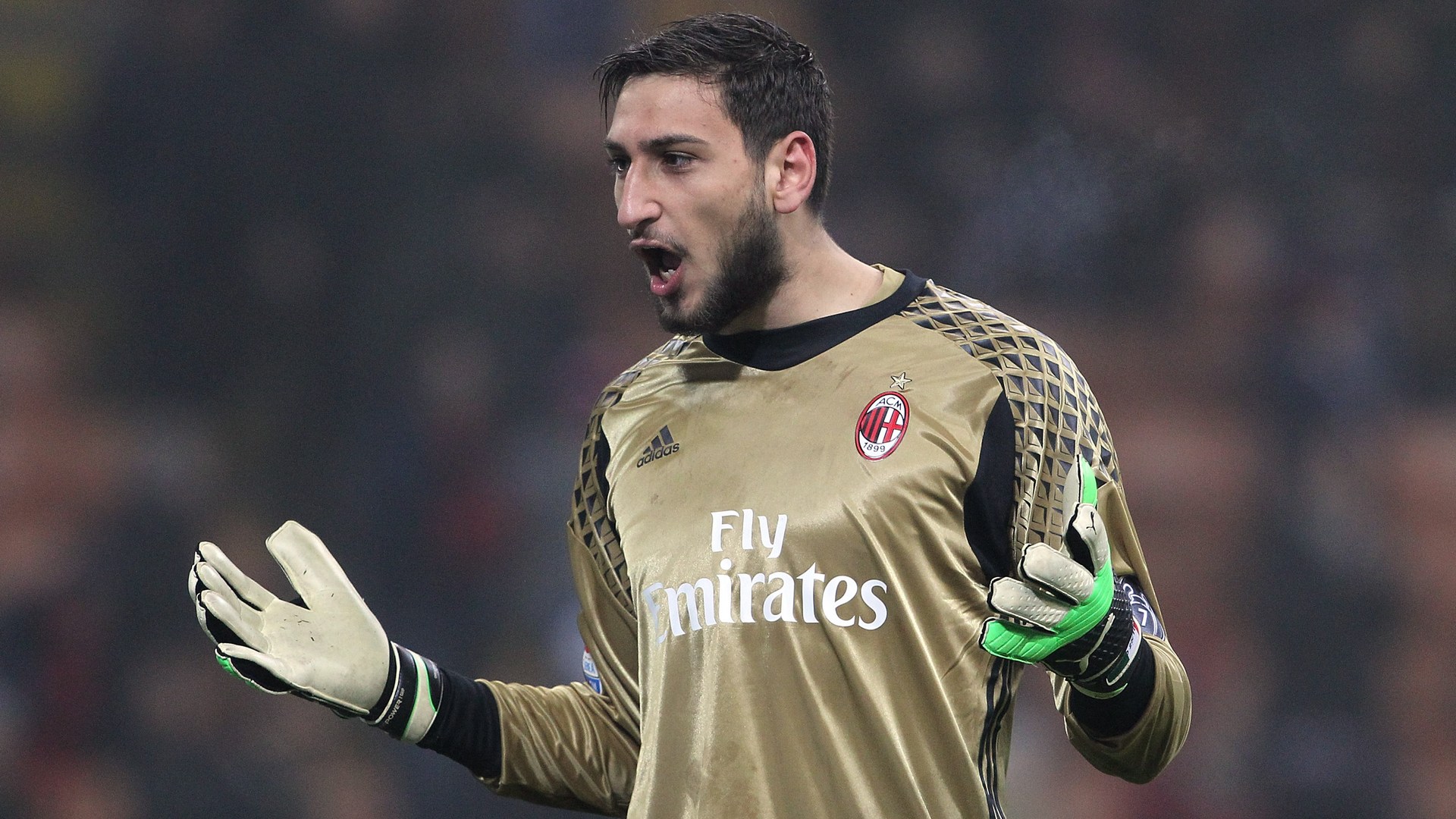 Donnarumma, 18, has put a host of clubs on alert after announcing his decision not to sign a Milan renewal, with his contract due to expire at the end of 2017-18.

"Everyone says he's a great player, he's going to be the substitute for Buffon," Perez said.

"And he seems to have very good manners. Surely we are watching him. But we will not talk about what we are doing."

De Gea, however, does appear set for a move to Madrid as a replacement for La Liga and Champions League-winning keeper Keylor Navas.

Perez: We would have loved Messi at Madrid

The Spain international almost joined Madrid in 2015 until the blockbuster transfer collapsed, and he continues to be linked with a switch to Santiago Bernabeu, but Perez insisted the capital club are happy with Navas.

Perez added: "We haven't spoken to De Gea. Two years ago we had an issue and then the appropriate circumstances didn't arise.

"The players are very fond of Keylor and also the coach. I like Keylor Navas."