Dom Farrell
A loan spell at AC Milan has revitalised the Everton winger, and his former club are keen on bringing him back to Camp Nou

Spain winger Gerard Deulofeu does not want uncertainty over his next move at club level to derail the best form of his career.

Deulofeu found himself out of the first team at Everton but turned his season around with a January loan move to AC Milan.

Hazard: I would consider Real Madrid

The 23-year-old scored four goals and provided three assists in 17 Serie A appearances, earning a recall to the Spain squad, which he marked with a goal after winning the penalty for David Silva's opener in a 2-0 victory over France in Paris.

Barcelona sporting director Robert Fernandez has gone on record as saying the Liga giants are considering exercising their buyback option on Deulofeu but the player himself will remain focused upon matters on the field – suggesting that has not always been the case.

"Maybe sometimes I've thought too much in the future," he told a news conference ahead of Spain's friendly against Colombia next week, which precedes a World Cup qualifier in Macedonia. 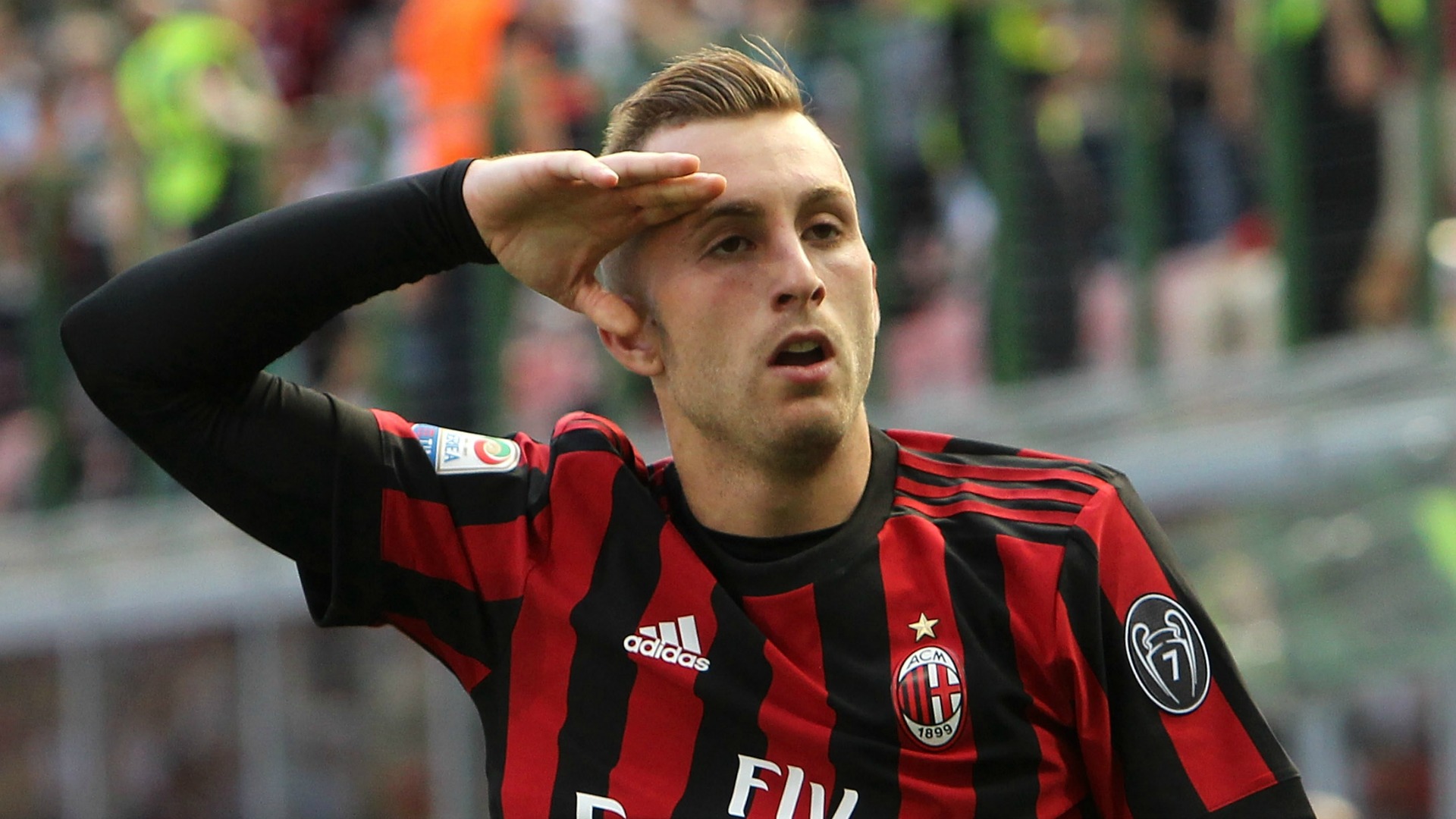 "I'm living a very good moment in football and in the personal field, I'm calm. I have to think about the national team right now and then I have to choose the best option.

"It will be a busy summer in my case but I'm calm and everything will work out for sure.

"I'm going through a good football and personal moment. Let me enjoy it, my future will be decided."

On heading into their next qualifier for Russia 2018 as heavy favourites against Macedonia, Deulofeu said: "It is what it is. We have to be professionals, we have to keep training.

"We are in the national team and we owe a performance. The three points are used for qualification and are worth the same as in any other match."