United are busy fighting for a spot in the top four and a Champions League berth, but it has not stopped transfer rumours from circulating.

Atletico Madrid star and France international Griezmann, who placed third in the Ballon d'Or, has been tipped to move to Old Trafford in the off-season.

"They're only a couple of players away. I would bring in a controlling midfield player," Scholes told the Daily Mail when asked what was needed for the 2017-18 campaign.

"A centre forward to help Ibrahimovic. Griezmann - or Aguero wouldn't be bad! 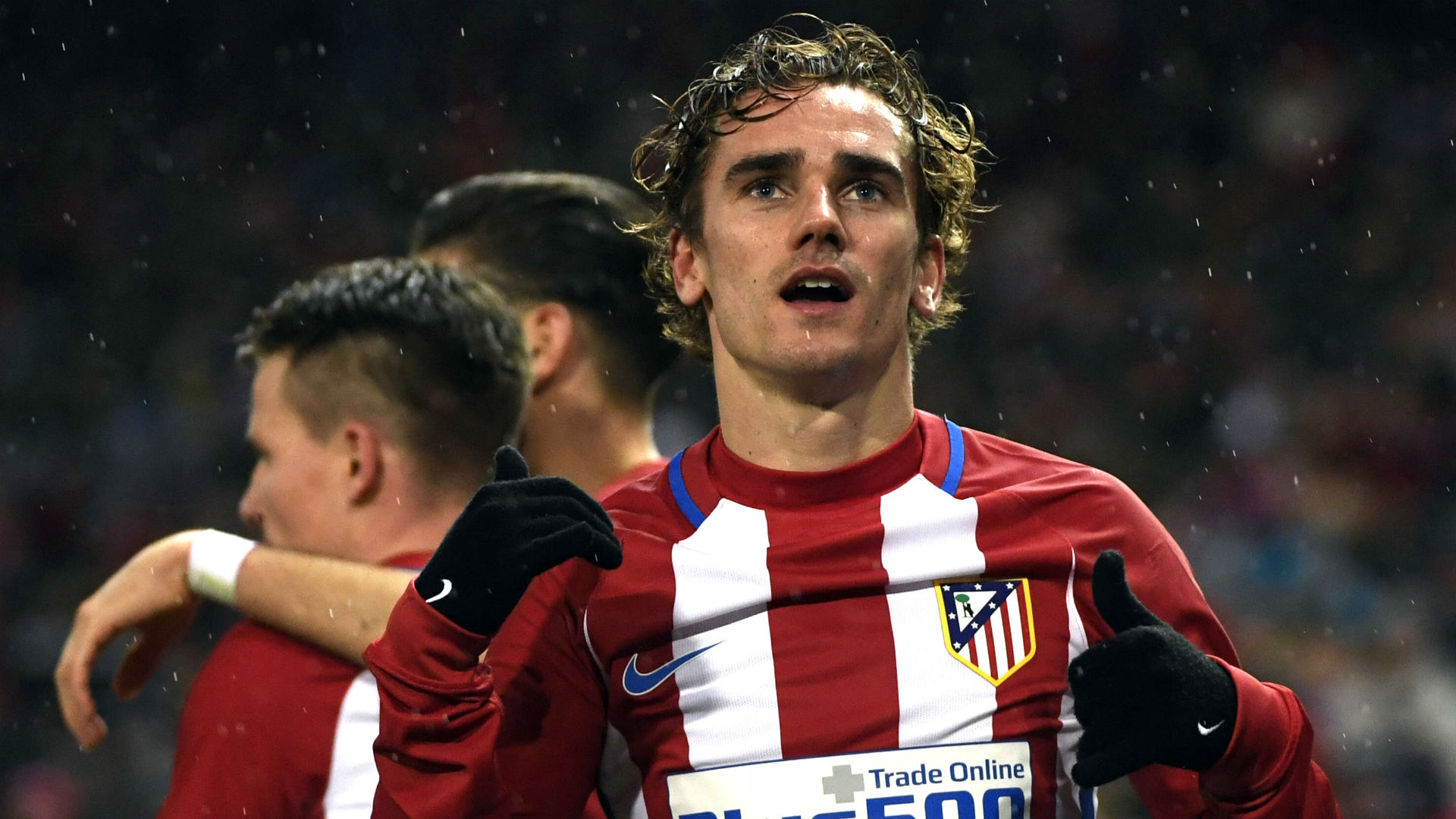 "We'll have to see defensively when they play Tottenham, City, Chelsea and Arsenal. That will determine whether he needs a centre half. Right-back, left-back not a problem.

"Goalkeeper not a problem, unless Real Madrid want him [David de Gea]."

Ibrahimovic has made a seamless transition to the Premier League, scoring 15 goals and 20 in total since his arrival from Paris Saint-Germain on a free transfer.

The 35-year-old's goals have helped United up to sixth in the table, only two points adrift of third-placed Tottenham after 25 games.

United are in action on Thursday, hosting Saint-Etienne in the first leg of their Europa League last-32 tie.