Juventus are still uncertain over whether Patrice Evra will leave the club in the transfer window, head coach Massimiliano Allegri has said.

The 35-year-old full-back was left out of the 3-0 Serie A win over Bologna on Sunday as he is considering his future with the champions.

Evra has been linked with a possible return to Manchester United as well as a switch to Valencia, and Allegri says there have been no developments in his plans this week.

"Evra is in the same situation as he was two days ago," he told a news conference. "We don't know what will happen. He was clear and we were with him. He has taken some time to decide whether to stay or not."

Director Giuseppe Marotta stated last week that Juve would not sign a replacement if Evra decides to leave, and Allegri agrees there is little point in buying players simply to fill the squad.

"I don't expect anything from the market," he said. "It's pointless buying just to make up the numbers." 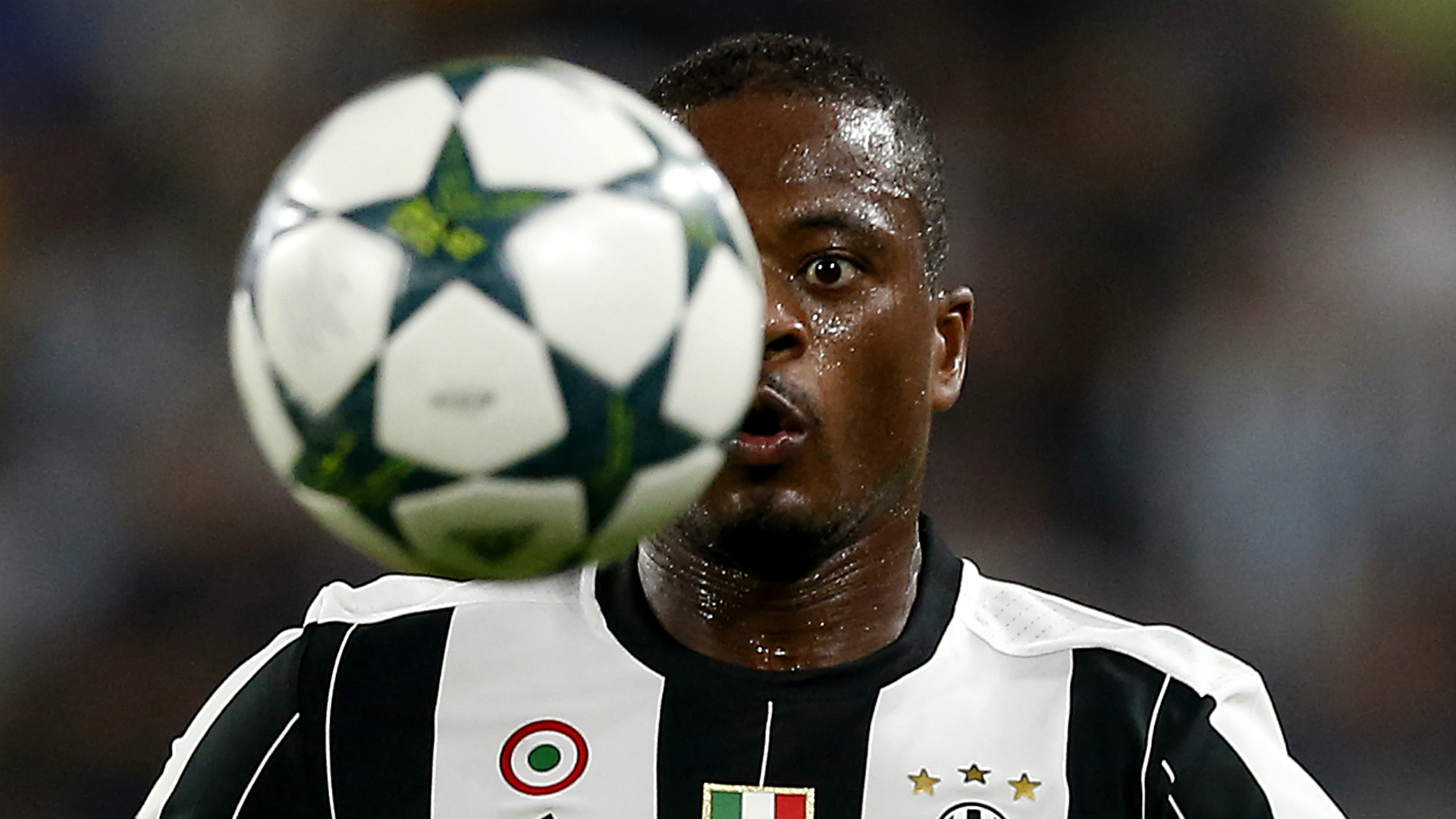 Juve begin their Coppa Italia defence against Atalanta on Thursday looking to continue their remarkable form in Turin, with Sunday's win setting a new Serie A record of 26 consecutive home victories.

Allegri has promised to field a strong line-up that is likely to include Marko Pjaca, who has been sidelined since October with a leg injury, while Leonardo Bonucci could make the squad after missing all of December with a hamstring problem.

"We'll play with the best available line-up," he said. "There won't be a huge amount of changes. We'll see if Bonucci will be able to make the bench because [Giorgio] Chiellini is suspended.

"[Paulo] Dybala needs to play and Pjaca for sure will get some time. We're all excited about his return - he'll be like a new signing this month.

"[Tomas] Rincon could start but [Stefano] Sturaro is ill, he's a doubt. [Stephan] Lichtsteiner and [Kwadwo] Asamoah will definitely play."

Allegri insisted last week that speculation over a move to the Premier League was untrue, after he was touted as a possible replacement for Arsene Wenger at Arsenal.

However, the former AC Milan coach admitted that he could not offer any real guarantees over his long-term plans.

Asked for his views on Roma boss Luciano Spalletti's claim that he could take over at Juve one day, Allegri said: "He's right, we're professionals. The important thing is to work with seriousness and respect.

"But I'm fine at Juventus. We'll see what happens in the future."