Chris Myson
The Algeria international only joined the Hammers over the summer, but has struggled for game time and could soon be heading to Serie A

Spalletti is keen to add to his squad in January with Roma sitting second in Serie A and he says speculation over his side's chase for the Algeria international is accurate.

Feghouli joined West Ham on a free transfer from Valencia in June, signing a three-year contract, but has only started one Premier League match and missed an open goal in the 5-0 home FA Cup defeat to Manchester City on Friday.

And a loan move for the 27-year-old that includes the option of a €12million permanent switch is now close to completion, according to reports in Italy.

"We are keeping a close eye on the market and the names you have mentioned so far are correct," Spalletti said ahead of Roma's league match at Genoa on Sunday. 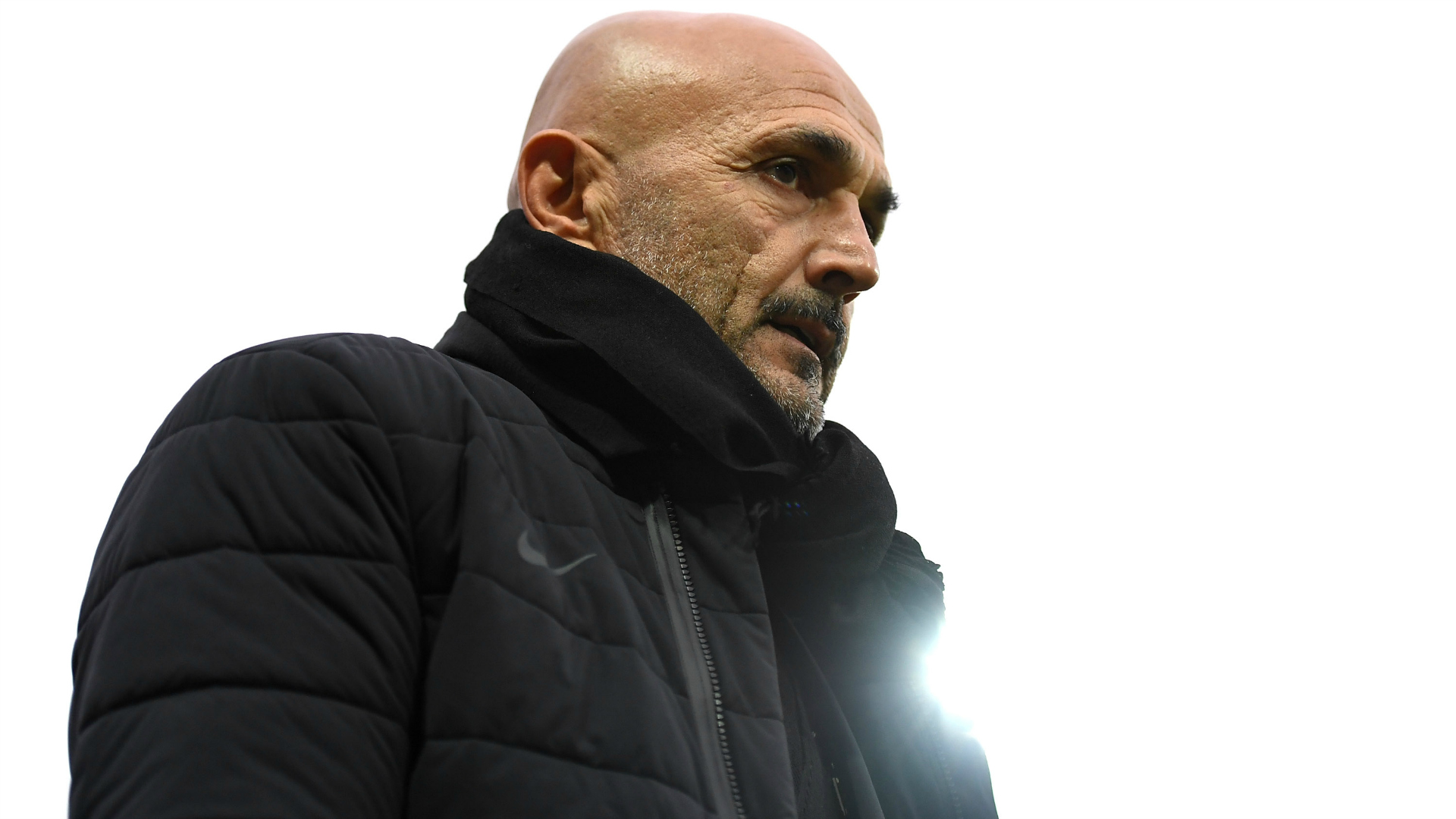 "The focus is shifting towards Feghouli - that is true. You are writing it anyway, so there is no point disguising the fact. The other options have cooled rather.

"He is someone who will come to replace [Juan] Iturbe, who Torino have added to their squad.

"So far we have done well to cover the gaps, but playing every two or three days we are going to need to bolster our numbers a bit."

He added: "It is true that we liked Rincon as well. Juve and Napoli have got stronger.

"But we are already strong and we have to prove ourselves on the pitch in the frenetic run of matches coming up."