Melissa Reddy
Despite not featuring for the Reds since April 20 last year, the centre-back has not been short of suitors and has to depart the club to revive his career

Sevilla have approached Liverpool over the possibility of signing Mamadou Sakho, with Galatasaray also enquiring about the out-of-favour defender.

The 26-year-old, who has spent the season representing the club’s Under-23s after a series of transgressions, will need to move on in order to regenerate his career with Jurgen Klopp stating “the situation is clear.”

Despite not featuring for the Reds since April 20 last year, Sakho has not been short of suitors. The La Liga outfit have opened dialogue to ascertain how a potential deal would be structured, with Galatasaray sussing out the same details. 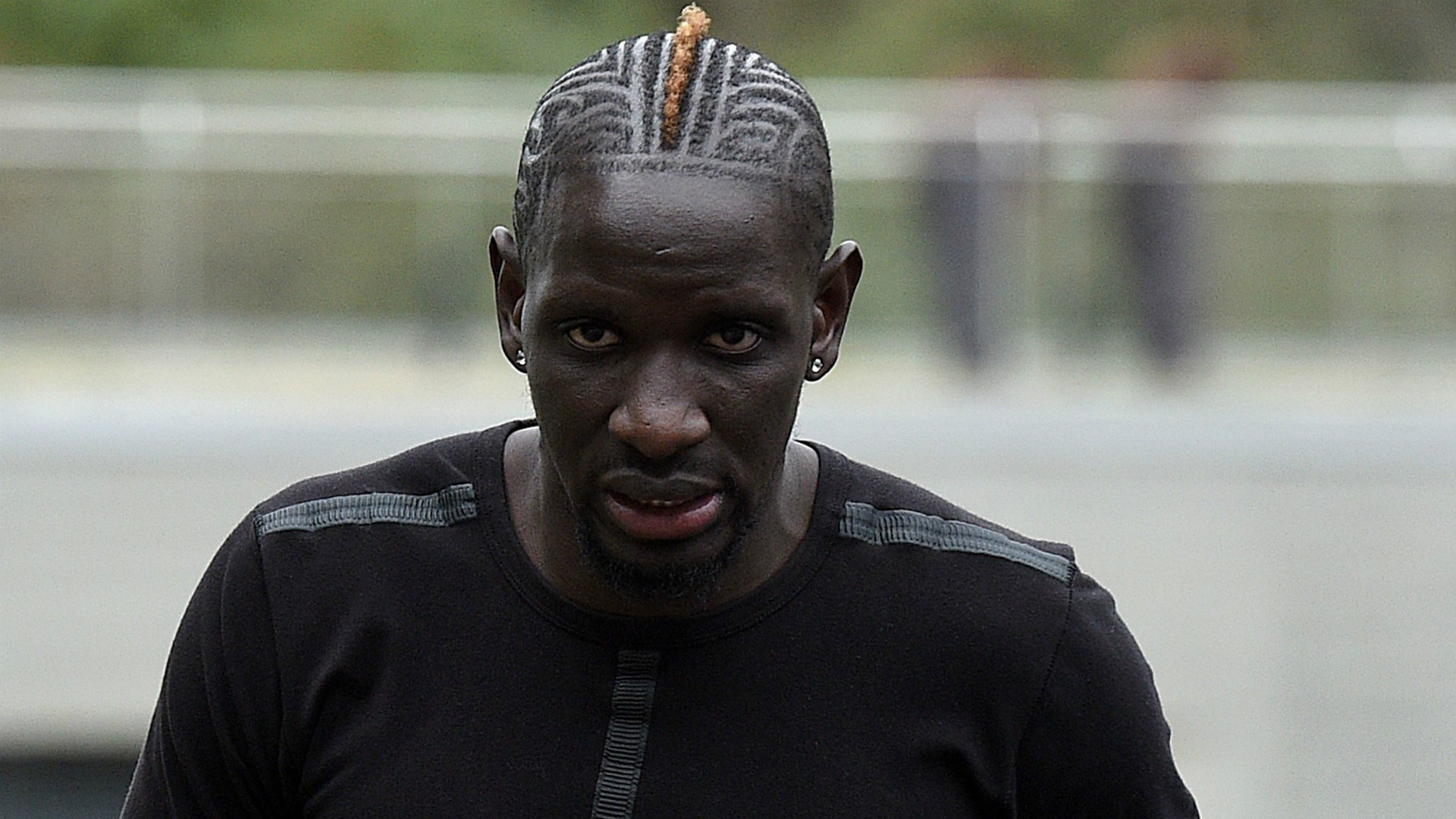 Crystal Palace and West Brom have also made checks on the centre-back, while Southampton’s reported interest has not been formally registered yet.

Liverpool feel a permanent switch is in the best interests of all parties, and given the amount of proposals received for Sakho in the summer as well as currently, they are confident of fetching a fee in the region of £20 million.

This is furthered by the player’s experience, the fact he signed a new long-term contract in September 2015, and offers of a similar value being made during the last window, only for the Frenchman to bat them away.

Having convinced himself he could force his way back into Klopp’s plans after thrice breaching club rules during their pre-season camp in California while nursing an Achilles problem, Sakho now knows his position at Liverpool cannot be remedied.

His triple fault was preceded by a lengthy battle against a UEFA doping charge, which he was cleared of, but he had erred by taking a substance without consulting the Reds’ medical staff as per contractual obligations.

And it was followed by a Snapchat rant in September that ultimately spelt the end of any sort of redemption at Anfield.

While Sakho is set to depart the club, Liverpool have rebuffed loan offers for Joe Gomez, Marko Grujic and Kevin Stewart.

Tiago Ilori’s £3.75m transfer to Reading, which includes a 25% sell-on clause, is nearing completion with the defender having his medical and discussing personal terms with the Championship side.

Pedro Chirivella, meanwhile, has joined Dutch outfit Go Ahead Eagles until the end of the season.