Paris Saint-Germain have admitted that one of their priorities during January is to sign an attacking reinforcement for Edinson Cavani – but according to Le Parisien, they have turned down the opportunity to sign both Javier Hernandez and Robin van Persie.

Bayer Leverkusen are willing to allow Chicharito to depart for a fee in the region of €25 million, but while the profile of the Mexico international attacker would interest PSG, that he is cup tied for the Champions League has stunted their interest.

Meanwhile, Van Persie would have been another candidate for the Parc des Princes side, but the Fenerbahce striker has been deemed too old at 32.

Furthermore, PSG do not wish to sign either Luan from Porto Alegre or River Plate forward Lucas Alario during this transfer period as they cannot afford a long adaption period into the European game for either of the South Americans. 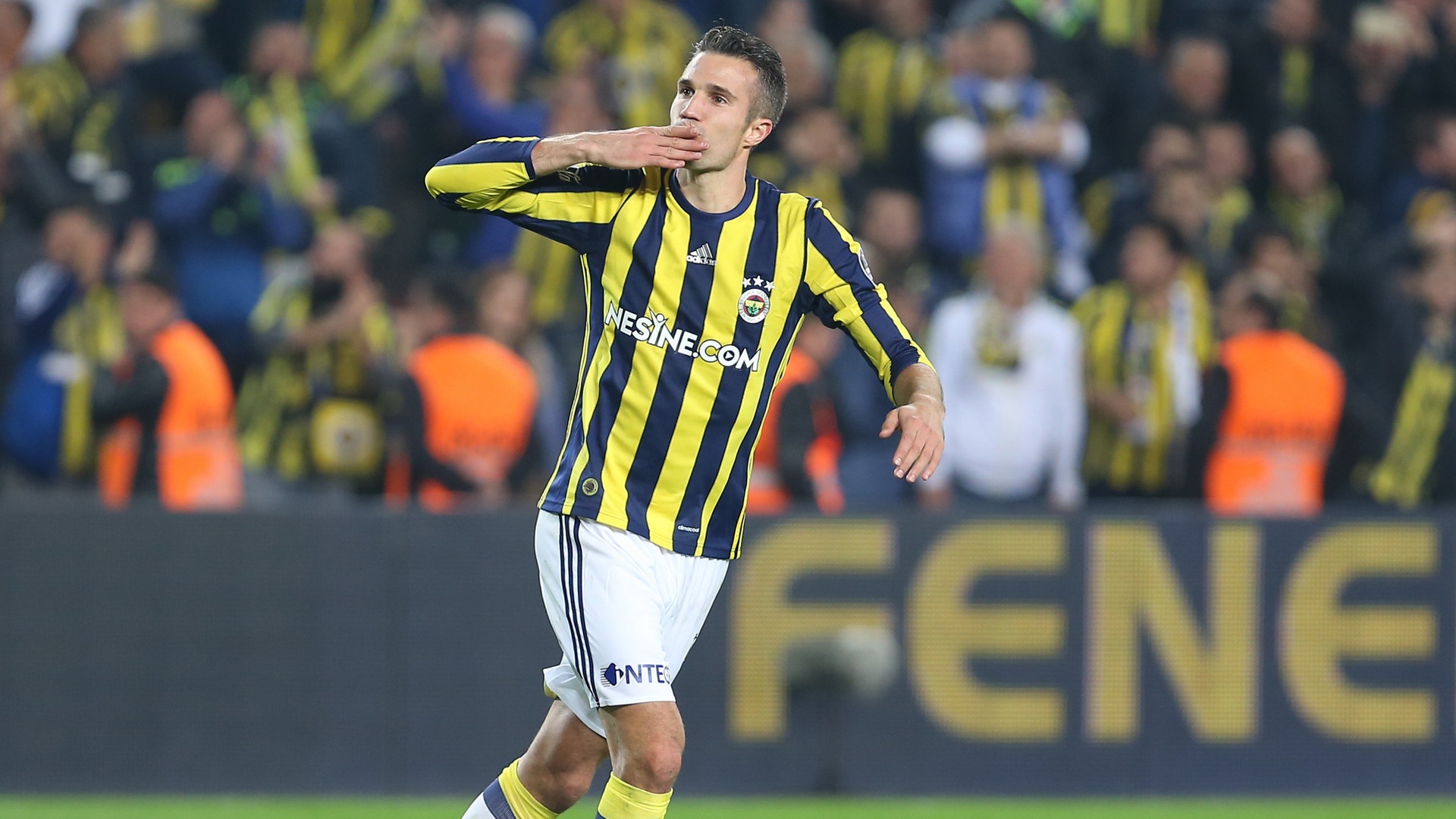