The 29-year-old, the club's second-longest-serving player after John Terry, had just six months left on his deal at Stamford Bridge, has left for China

Jon Obi Mikel has written a hearfelt letter to Chelsea fans ahead of his departure from the club after 11 years of service.

The Nigeria captiain is on the brink of a £140,000-per-week switch to Chinese Super League side Tianjin TEDA, having failed to establish a place in the Blues side under Antonio Conte.

And ahead of his switch, the 29-year-old penned a letter to Blues supporters and staff.

A letter to my Chelsea family.pic.twitter.com/FhcUyq3iaV

"To play in the Premier League, the best league in the world, is every professional's ambition. But to play for Chelsea, to become part of the Chelsea family, to work with some of the best managers and players in the world, has truly been an honour."

Mikel goes on to reminisce about some of his finer times in a Blues shirt, before thanking those who work at Stamford Bridge and those who have supported him throughout his stay. 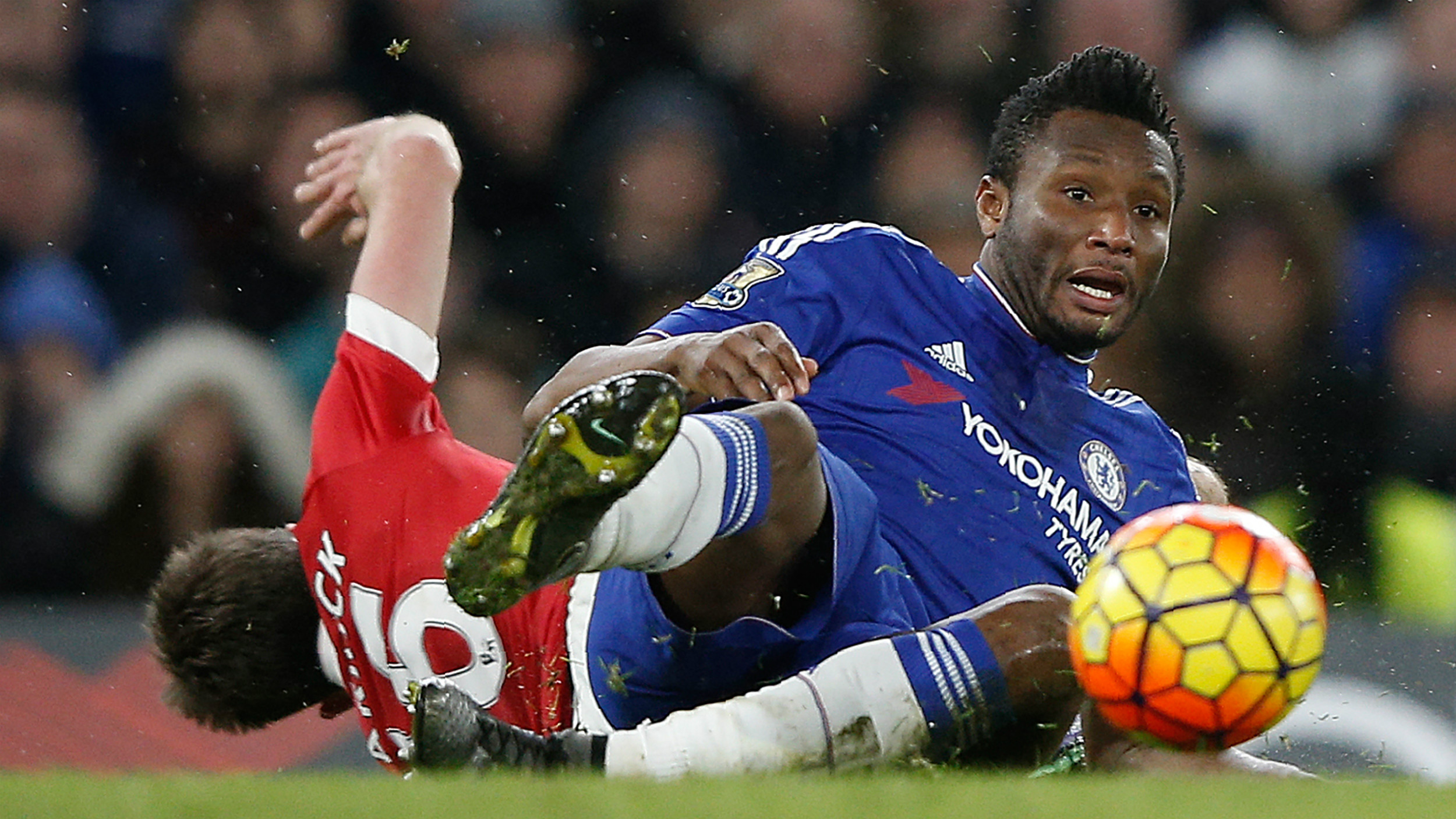 "None of this would have been possible without the wider club's support. to Mr Abramovic, the club's staff, coaches, physios, and to the managers I played under at Chelsea, I want to say thank you," he continued.

"But my biggest thanks must go to the Blues fans. You brought me into the Chelsea family, you sung my name, and were there with us every step of the way. Thanks to your support, on nights like in Munich, you made the impossible possible."

Mikel, who joins his former Blues team-mate Oscar in China's top tier, then signed off with a message to the Premier League leaders.

"To everyone at Chelsea - goodbye and thank you. You will always be part of who I am, and I wish you the best of luck. I could not be happier to be saying goodbye with the club back where it belongs - top of the league.