West Ham have added Celtic striker Moussa Dembele to their transfer shortlist as they attempt to recruit a forward in the January window, Goal understands.

Currently languishing 13th in the Premier League table, the Hammers are desperate to add to their current crop of strikers and are subsequently understood to have tabled a £20 million bid for the 20-year-old.

Andy Carroll is currently the highest scoring forward in the squad with just two goals in the league and Slaven Bilic has subsequently informed the club’s owners that he requires a new signing in the winter window. 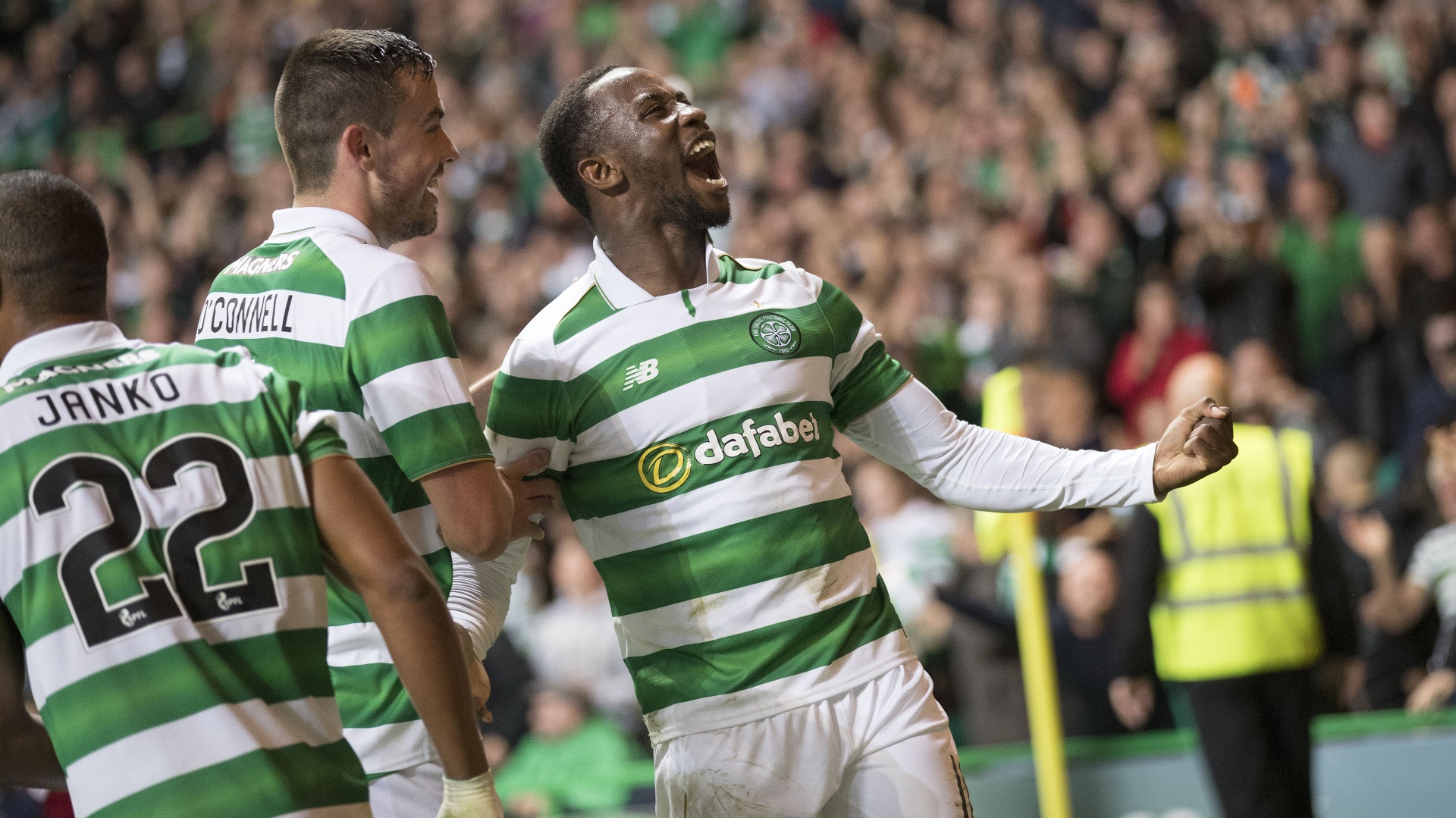 Dembele is an ambitious target; the Frenchman only joined Celtic from Fulham in the summer, but his performances since then have attracted interest from across Europe.

Chelsea and Manchester United have also been linked with potential bids for the forward, but it appears that West Ham are the first club to formally register their interest with an offer. The forward has 19 goals to his name in all competitions this season.

Celtic, however, are likely to reject any interest from the Hammers out of hand, as Dembele signed a four-year contract when he completed his move to the club and they are under no pressure to sell.

The move comes after West Ham had a £5m bid for Jermain Defoe rejected by Sunderland and again exemplifies the club’s desperation to sign a striker before the deadline at the end of the month.

It is understood that another bid for Defoe, likely to be worth around £7m, is in the pipeline but the Black Cats are reluctant to sell as they continue to battle relegation despite reports suggesting the former England international is keen to return to east London.

West Ham have also had a bid rejected for Brentford forward Scott Hogan, with an opening offer of £8m not enough to prise the 24-year-old away from the Championship club.