Jose Castro is planning on keeping the in-demand French midfielder for "a long time", with contract extension talks ongoing amid links to multiple Premier League giants

Steven N'Zonzi has been strongly linked with several Premier League giants but Sevilla president Jose Castro intends to keep him at the Estadio Ramon Sanchez Pizjuan for "a long time".

The French midfielder has impressed since swapping life in England with Blackburn Rovers and Stoke City for that in the Spanish top flight.

His displays in La Liga have drawn plenty of admiring glances, with Barcelona among those to have been linked with an approach for his services.

A return to the Premier League has also been mooted, with Chelsea, Manchester City and Arsenal all reported to be monitoring the 28-year-old's situation.

Sevilla, though, have no intention of parting with a prized asset and remain locked in contract extension talks.

Castro hopes to see those discussions reach a positive conclusion and bring an end to the unwelcome speculation. 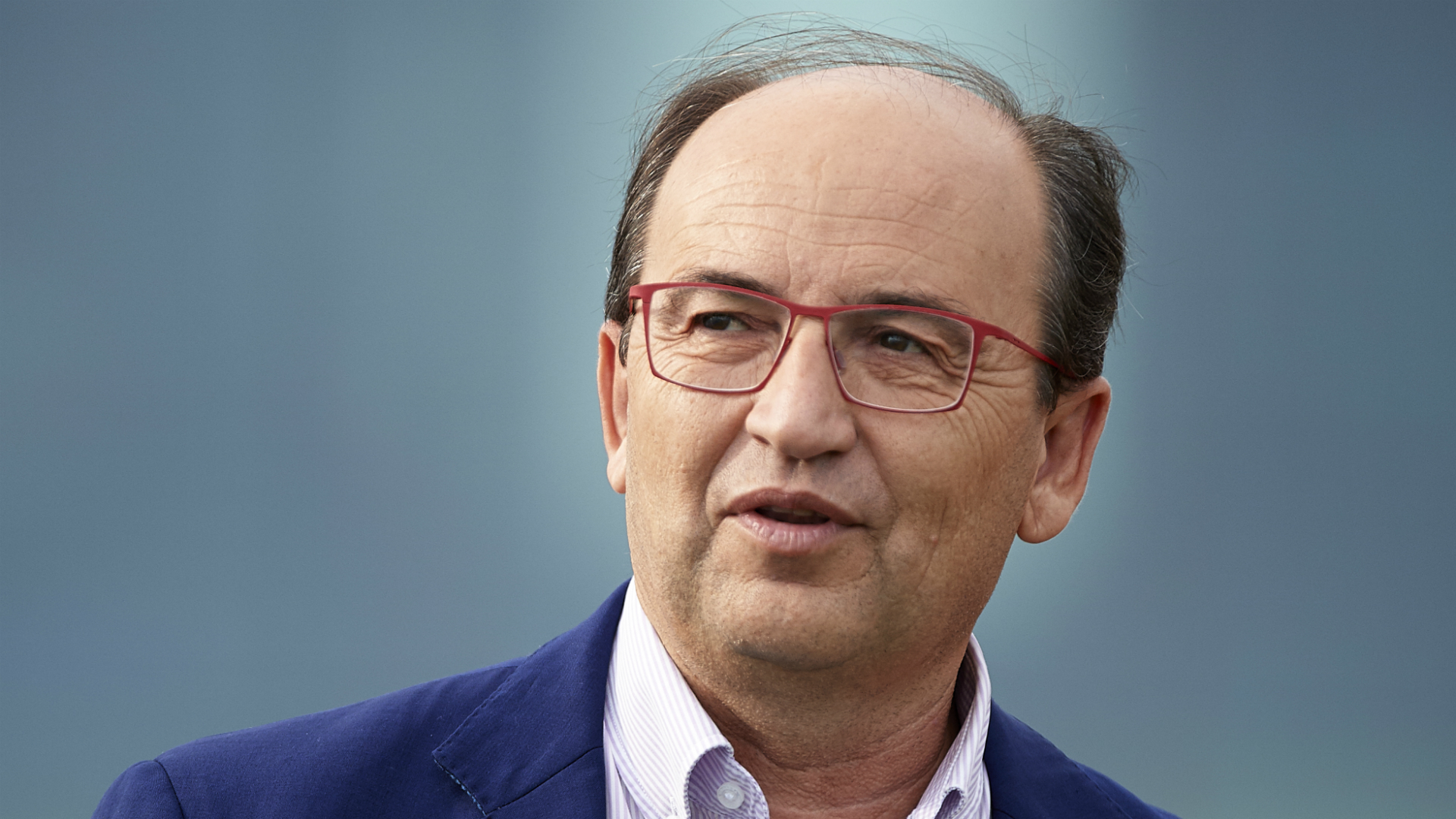 He told Cadena COPE: "[N'Zonzi] is a magnificent player. If he was good before, now he is better.

"We want him to stay here for a long time. We need good players in order to achieve our sporting objectives.

"His renewal? The player is succeeding at Sevilla and has to think that the people want him and that we are enjoying his game.

"I hope that he is here for a long time and [that he is] so happy."

N’Zonzi has made 23 appearances for Sevilla in all competitions this season, netting three goals.