Neymar penned a new five-year contract at Barcelona in October, but he is already planning for life away from Camp Nou.

The Brazil international is tied to the Liga giants until 2021 so will not be moving on anytime soon.

He is, however, plotting a return to his homeland at some stage in the future.

Neymar is a product of the famed academy system at Santos and starred for them prior to completing a big-money move to Spain. 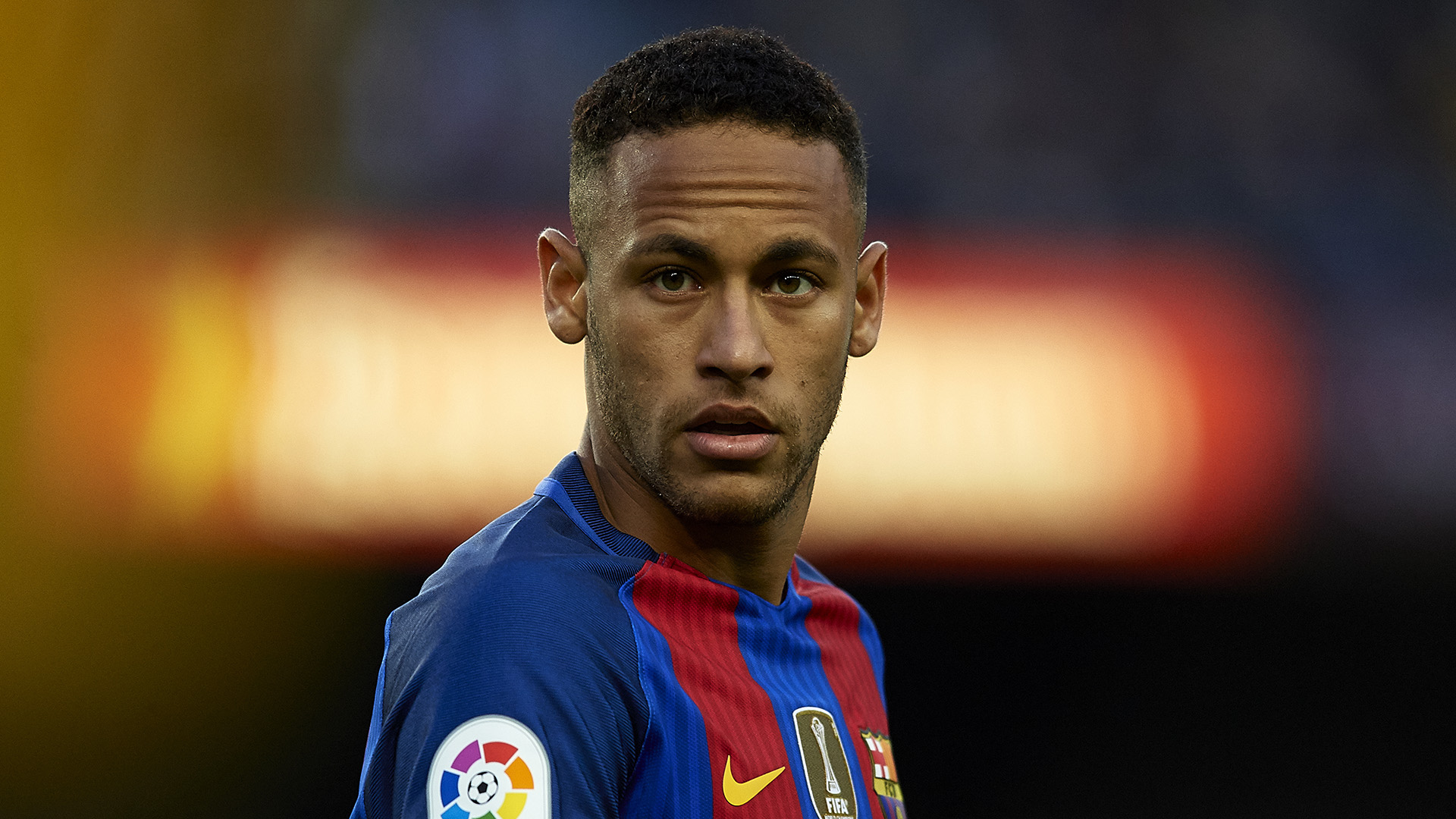 Unlike many of his countrymen, the 24-year-old resisted the urge to head to Europe too soon and spent five years developing his game in South America.

That grounding has helped to mould him into the global superstar he is today, with Neymar considered to be a Ballon d’Or winner in the making.

He is, however, looking to snub any potential return to Santos further down the line.

Instead, a man who helped Brazil to Olympic gold in Rio de Janeiro over the summer is hoping to one day call the iconic Maracana Stadium home with Flamengo.

Speaking after the Game of Stars charity match to honour Chapecoense, Neymar told reporters: “If I could I would like to play for Flamengo, it would be a great honour for me to play at the Maracana.

“I would be playing there all day. It’s a club I want to play for.” 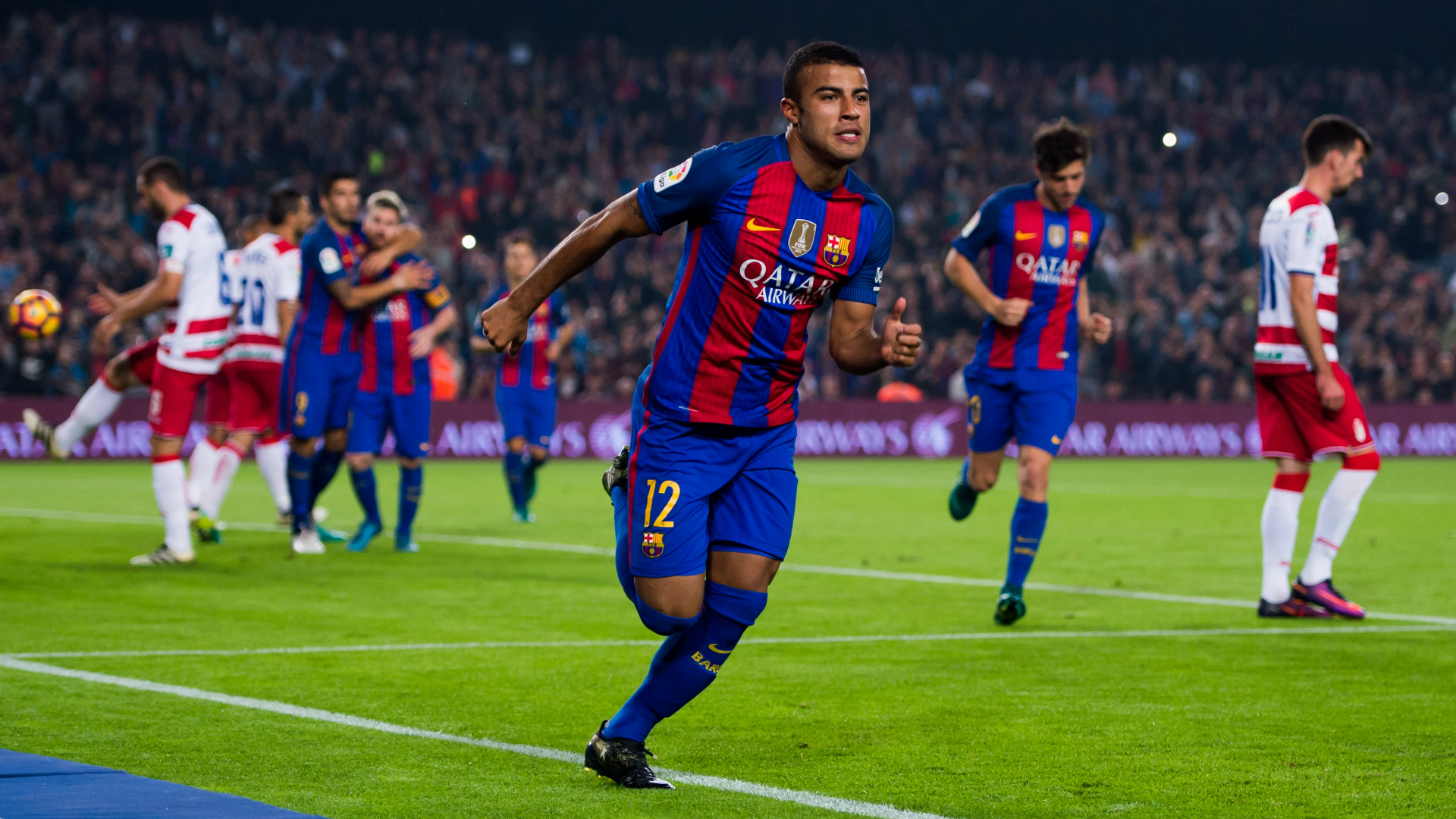 Neymar is not the only player currently on the books at Barcelona planning such a career move either, with Rafinha eager to tread a similar path.

The 23-year-old midfielder has never played domestic football in his native Brazil, having joined the La Masia ranks at the age of 13, but intends to grace such a stage before hanging up his boots.

He said: “God willing, one day, I will play for Flamengo.”

For now, the focus for Neymar and Rafinha is locked firmly on events at Camp Nou, with Barcelona having a La Liga title defence to kick-start in 2017 and a quest for Champions League glory to pick up at the last-16 stage.