Ben Hayward
The Colombian playmaker admitted on Sunday that he could move on in the January window and with Real able to sign in the summer, he is now a step closer to the exit door

The end is nigh for James Rodriguez at Real Madrid. The Spanish side were reluctant to let any of their players leave in the summer due to their transfer ban which meant they could not register new players until 2018. But now that sanction has been reduced, the Colombian looks likely to depart.

James signed for Madrid in the summer of 2014 after an excellent World Cup with Colombia, but after an impressive debut season in 2014-15 under Carlo Ancelotti, he has struggled to hold down a place at the Spanish side and has slipped way down the pecking order at the Santiago Bernabeu.

In the final of the Club World Cup against Japanese side Kashima Antlers on Sunday, a new ruling allowed Madrid to become the first team to use four substitutes in an official match. Not even that, however, was enough for James to get on the pitch for Zinedine Zidane's side.

"I can't assure I will stay at Real Madrid," the 25-year-old said afterwards. "I have offers and seven days left to think about my future. I am happy in Madrid, but I want to play more. I have a bitter feeling as I wanted to play the final, but I am happy for the title. It's the 15th title of my career." 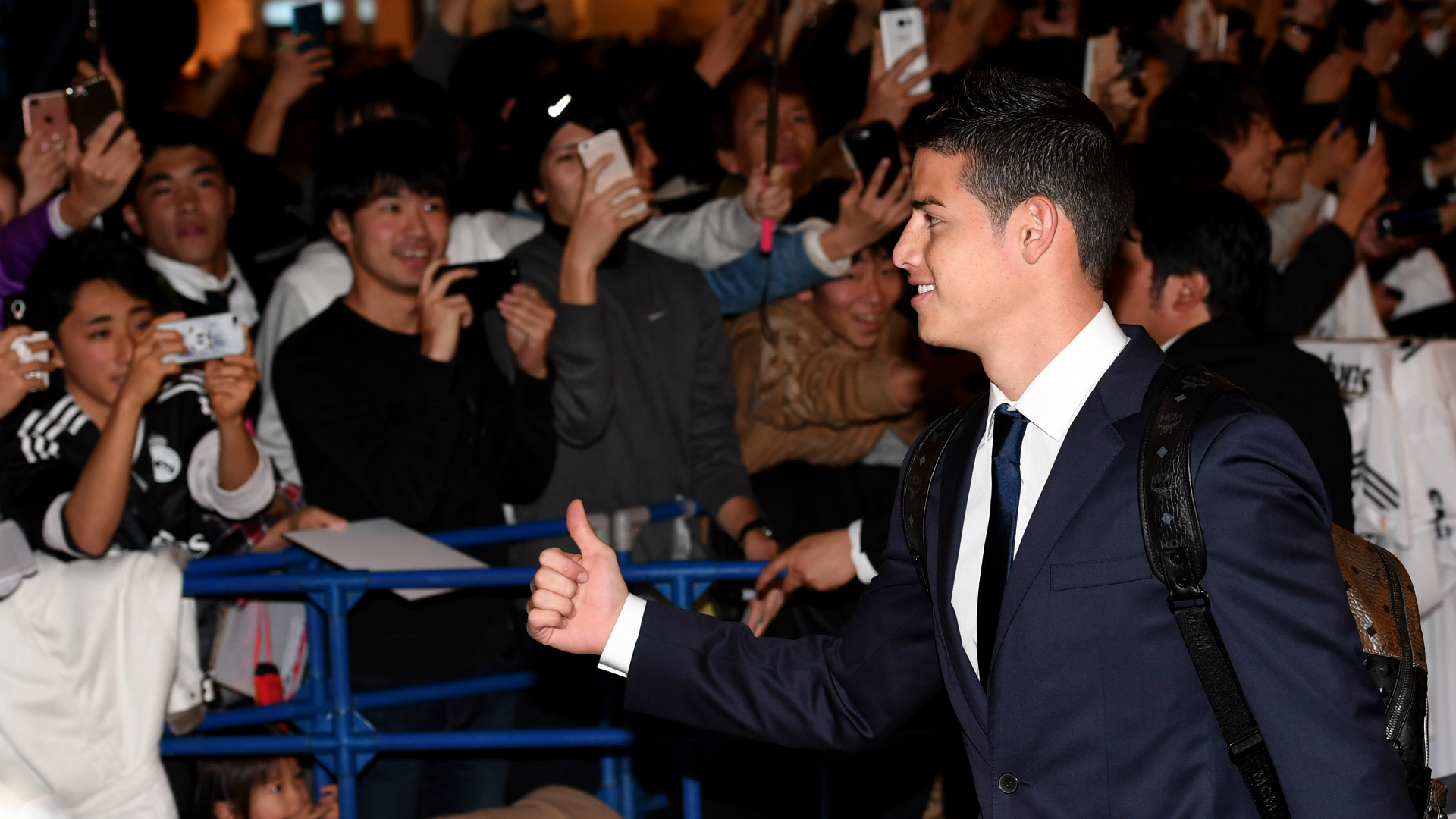