Celtic manager Brendan Rodgers has hailed Steven Gerrard as an 'incredible player' after the departing LA Galaxy star was linked with a move to the Scottish champions.

Gerrard announced on Tuesday that he will not be renewing his contract with the MLS outfit, with reports linking him to Celtic and former club Liverpool, among others.

Rodgers worked with the Reds legend at Anfield where the pair memorably missed out on securing a maiden Premier League title for the club in 2013-14, finishing two points behind Manchester City.

Questioned on the rumour that the 36-year-old Gerrard could be on his way to Celtic Park, Rodgers said: "I never speculate or speak about players coming into the club. I never have done and don't intend to start now – that will always remain private.

"The only thing I would say with regards to Steven, he has been an incredible player. I had him for a number of years at Liverpool and he was absolutely brilliant with me. 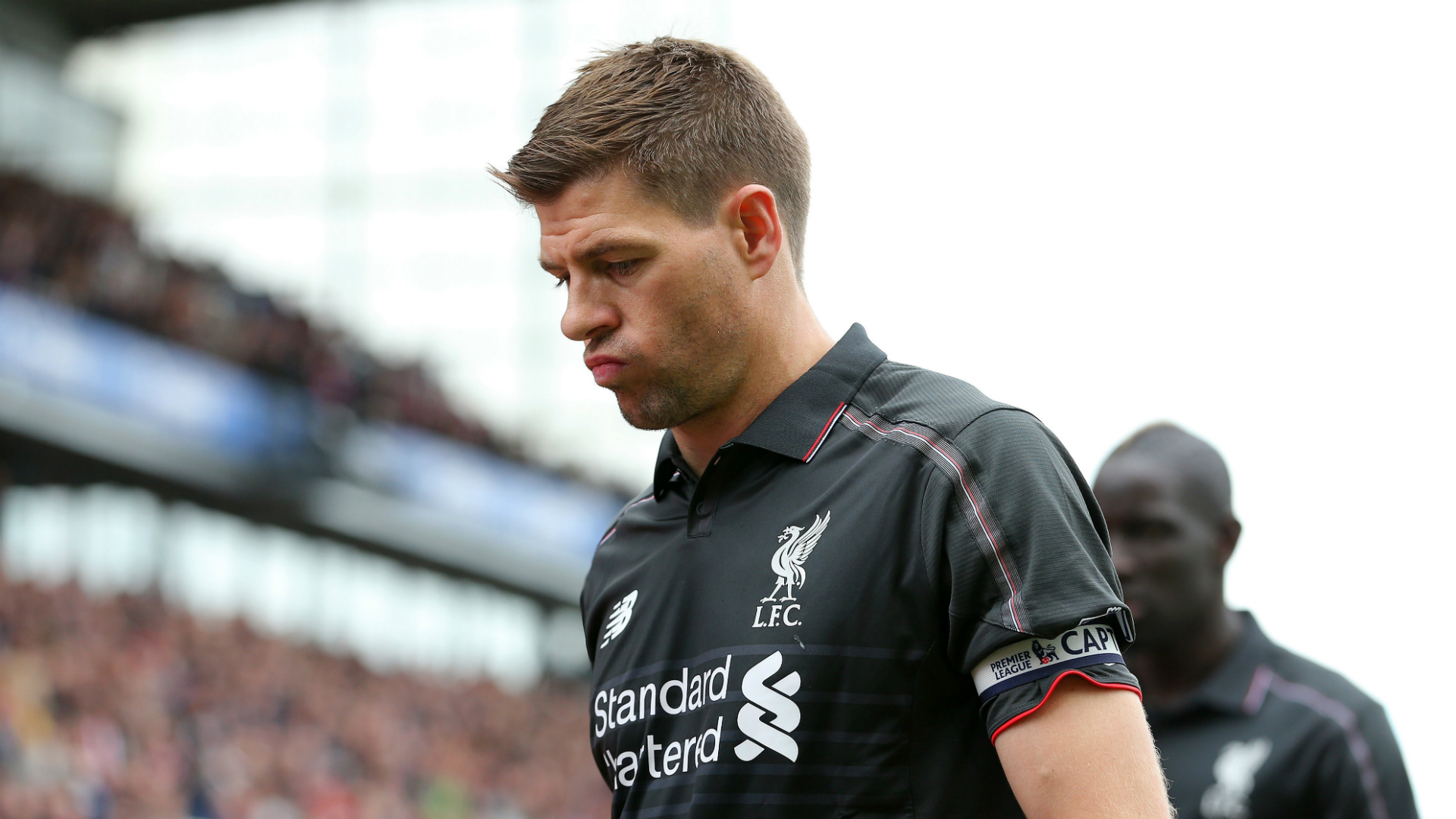 "As a young manager going into such a great club, having the captain and real senior player there, to be able to work closely together with him and learn about the club and work together on the field was fantastic.

"He decided to go to America and I'm sure he has had a good spell there. Steven will sit down now and come back and decide what he wants to do.

"In terms of the speculation, I'm not sure where it's come from. But players coming into the club will always remain private."

Rodgers was asked if there was any merit on the reports, but remained steadfast, adding: "I wouldn't tell you if there was anyway, but I suppose it's that time of the year now, we are getting towards the January window and Stevie's time is finished out there at Galaxy so I'm sure there is speculation over where he might go.

"And of course there's a natural look at Celtic because of the size of the club, and it's a club he admired, and also I have some of my former players here working with me. But we always keep our business behind closed doors."