Sevilla are close to completing a loan move for Samir Nasri despite Manchester City threatening to pull out of the deal.

Nasri arrived in Andalusia on Tuesday night and has already completed a medical at the Ramon Sanchez Pizjuan.

But Sevilla sporting director Monchi suggests the move almost fell through after two weeks of negotiations when City decided they wanted to keep hold of the Frenchman.

"If we are able to close the deal we will have signed a player that we have been chasing all summer," Monchi said at the unveiling of goalkeeper Salvatore Sirigu. "He’s a creative midfielder who can play as a winger or inside. He knows how to keep possession and, as well as the rest of our midfielders, can switch positions.

"We’ve been talking for two weeks and at the last minute City wanted him to stay, that delayed the operation. He’s already passed the medical and I just need to see the documents."

City boss Pep Guardiola named Nasri in his squad for Sunday's Premier League game against West Ham and said afterwards that he would be happy for the midfielder to stay.

Nasri himself, however, said he was open to a move and a season-long loan deal should be finalised well before Wednesday's transfer deadline. 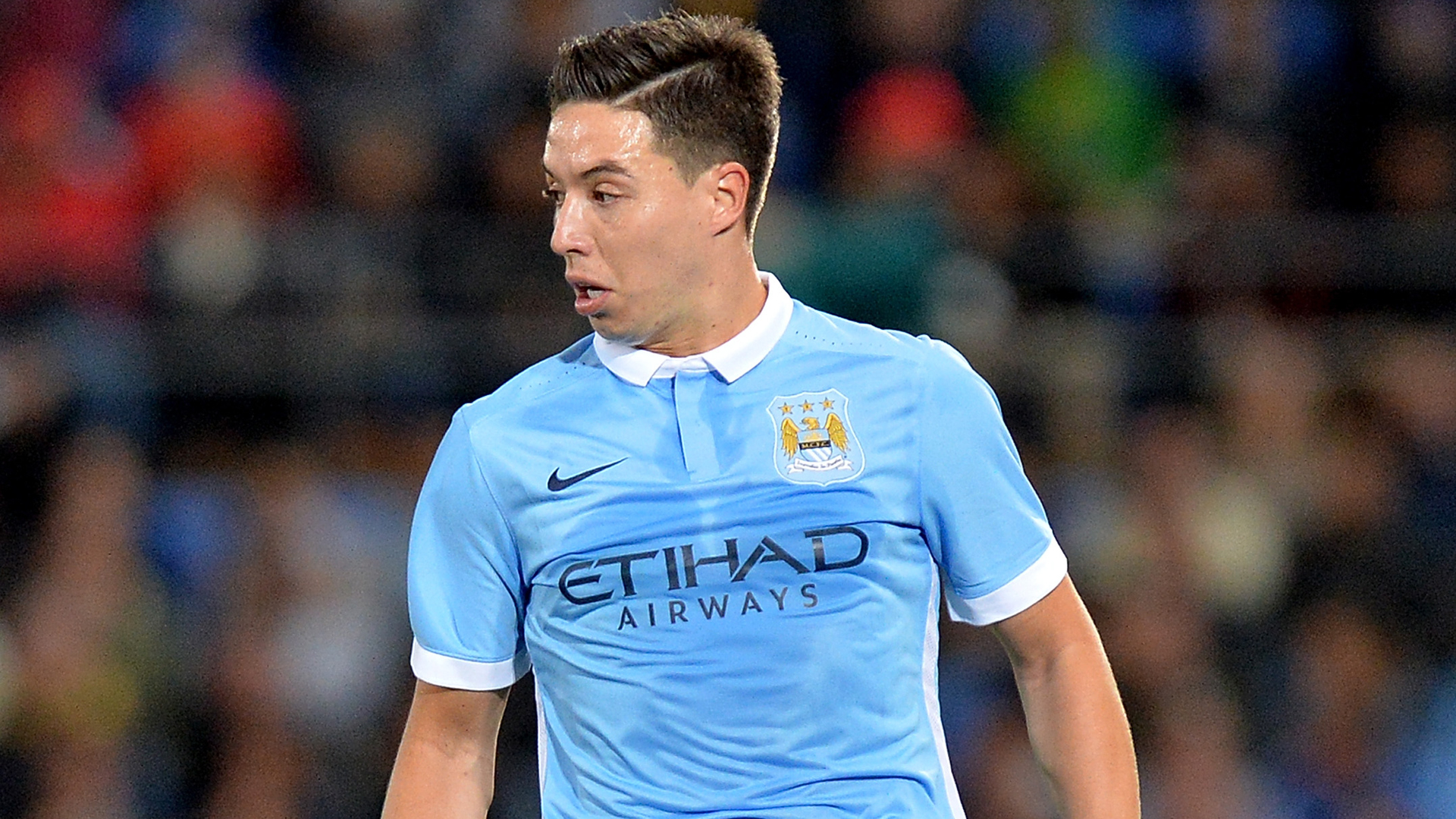 The 29-year-old returned to pre-season training overweight earlier this summer and there are concerns in Spain that he will not fit into a squad that has won the Europa League in each of the last three campaigns.

But Monchi dismissed those suggestions: "He’s coming to triumph in football and if he’s decided to come here it will be to get his career back on track, as in these last two years it has not gone well.

"I’ve been a sporting director for 16 years and I’m not the police. My relationship with the players is based on confidence. I don't punish players, people get along by talking. It's easier to reach the player this way.

"I’ve said to Samir what needed to be said. I want him to play well and that happens by being a good professional. He made a good impression on me and he’s addicted to football. He’s up to date with the market. He has to behave professionally.

"Plans are not set in stone and they change as pre-season goes along. We wanted to find a goalkeeper and Sampoali’s other request was a creative midfielder. Nasri is the chosen one."