Four defenders have left and only two have arrived. Dani Alves, probably the best right-back in Barcelona's history, moved to Juventus and nobody has replaced him. Nevertheless, Luis Enrique insists with a smile that "this is a luxury squad, on paper the best I have had" since he took over at Camp Nou in 2014. And as his first two seasons ended with a treble and a double, there is perhaps reason to believe that this one will be another successful campaign for the Catalan club.

Two centre-backs have moved on. Marc Bartra and Thomas Vermaelen have both been allowed to leave, as well as Alves and Adriano, a player blighted by fitness problems for some time. On the right side, Aleix Vidal (who arrived last summer as a long-term replacement for the Brazilian) and Sergi Roberto (a midfielder) will compete for the slot vacated by the popular 33-year-old.

On the left, meanwhile, Lucas Digne comes in to compete with Jordi Alba, meaning that there is little change overall in the quality at the coach's disposal. Alves, however, is bound to be missed. 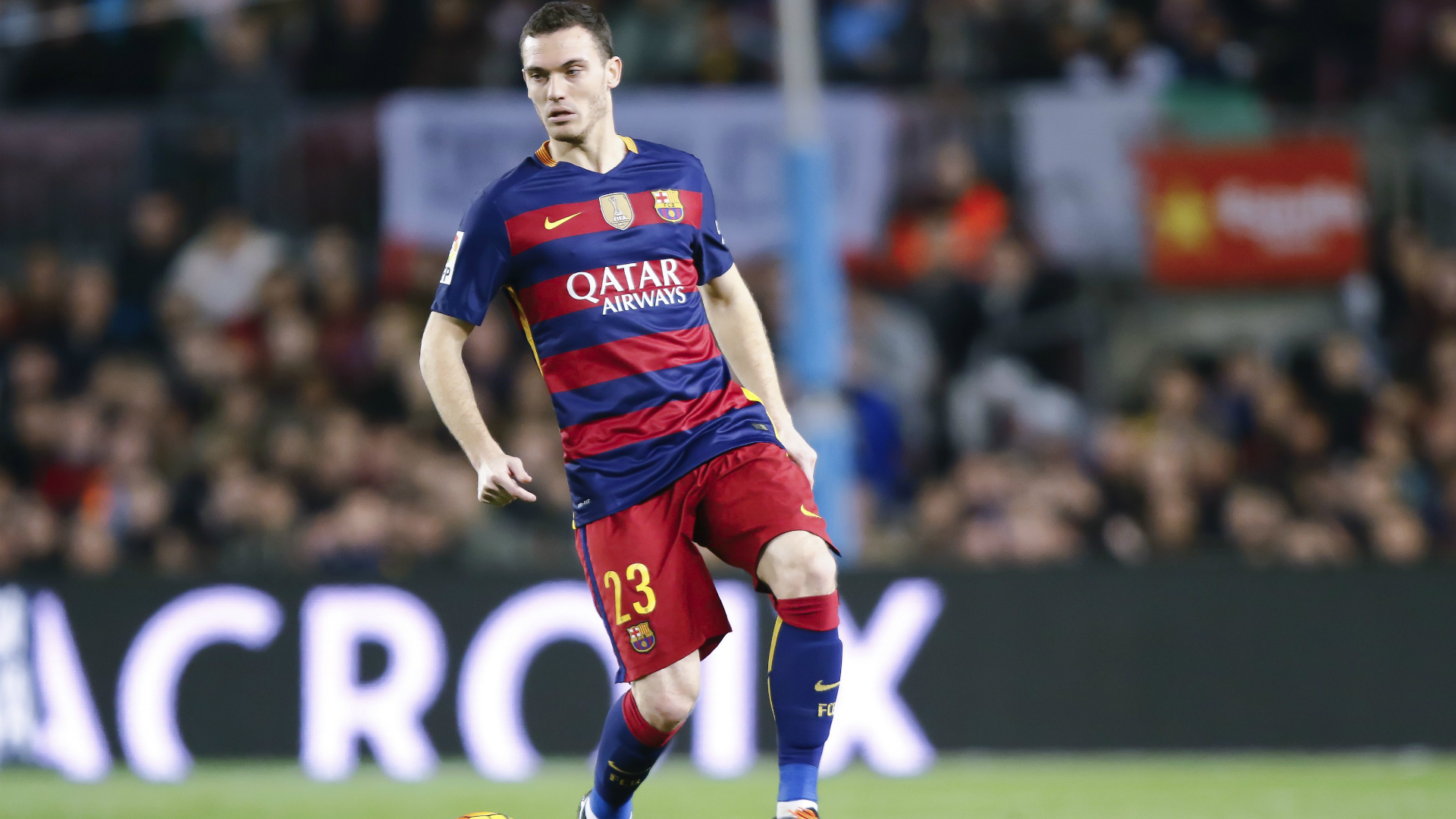 Samuel Umtiti has arrived to strengthen the centre of the defence, the Frenchman a left-footer like Jeremy Mathieu and set to start the season as back-up to Javier Mascherano. The former Lyon defender, who impressed for France at Euro 2016, can also operate on the left - although Barca now have good options in that position.

The one concern among some supporters is the lack of back-up for Gerard Pique, but Barca B signing Marlon Santos has shone with the first team in pre-season and it was his form that convinced the club they no longer needed to retain Vermaelen. The Brazilian defender, who has arrived on a season-long loan from Fluminense, is the ace up the sleeve of sporting director Robert Fernandez and has allowed Barca to ship out the Belgian defender to Roma. 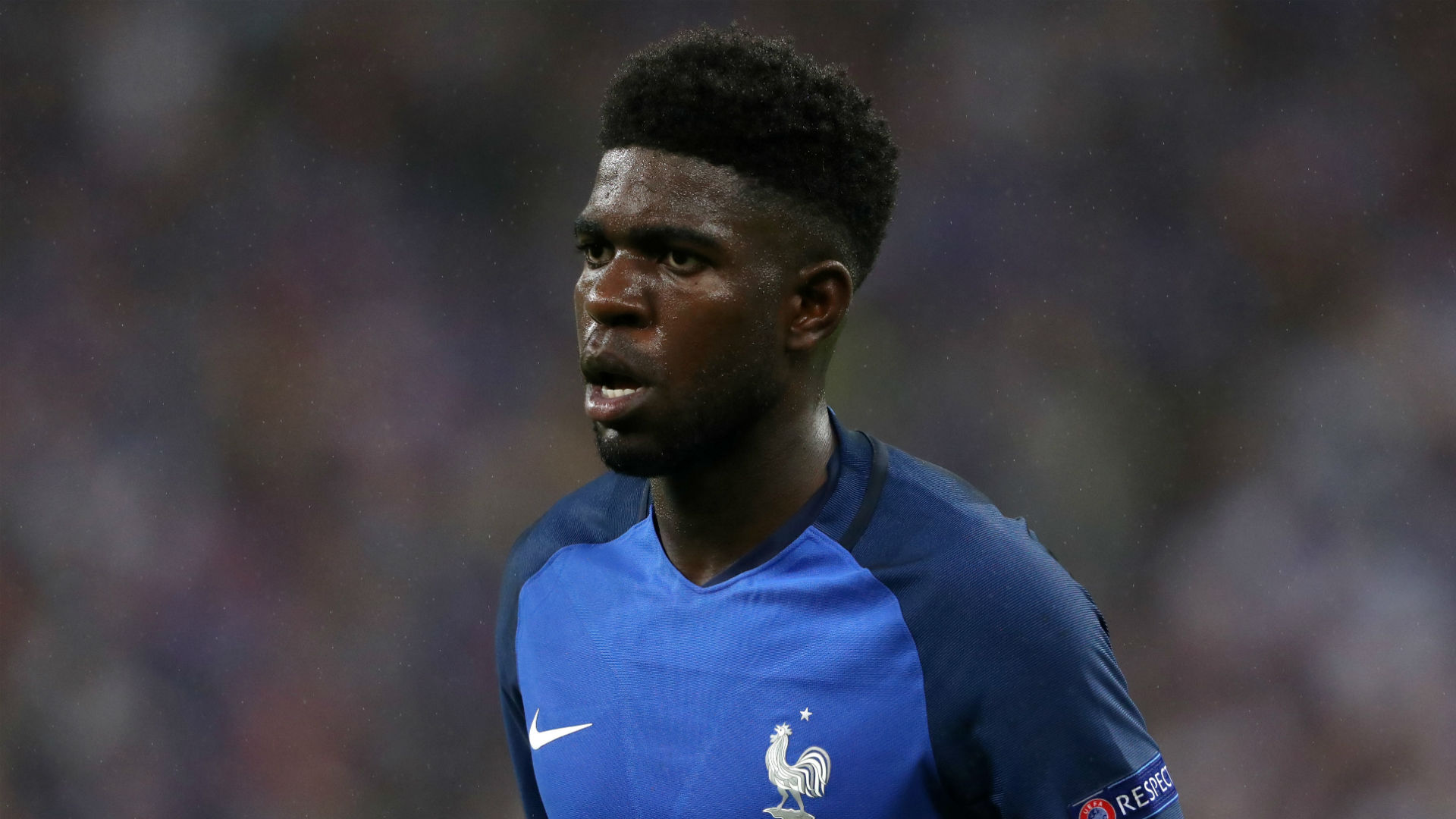 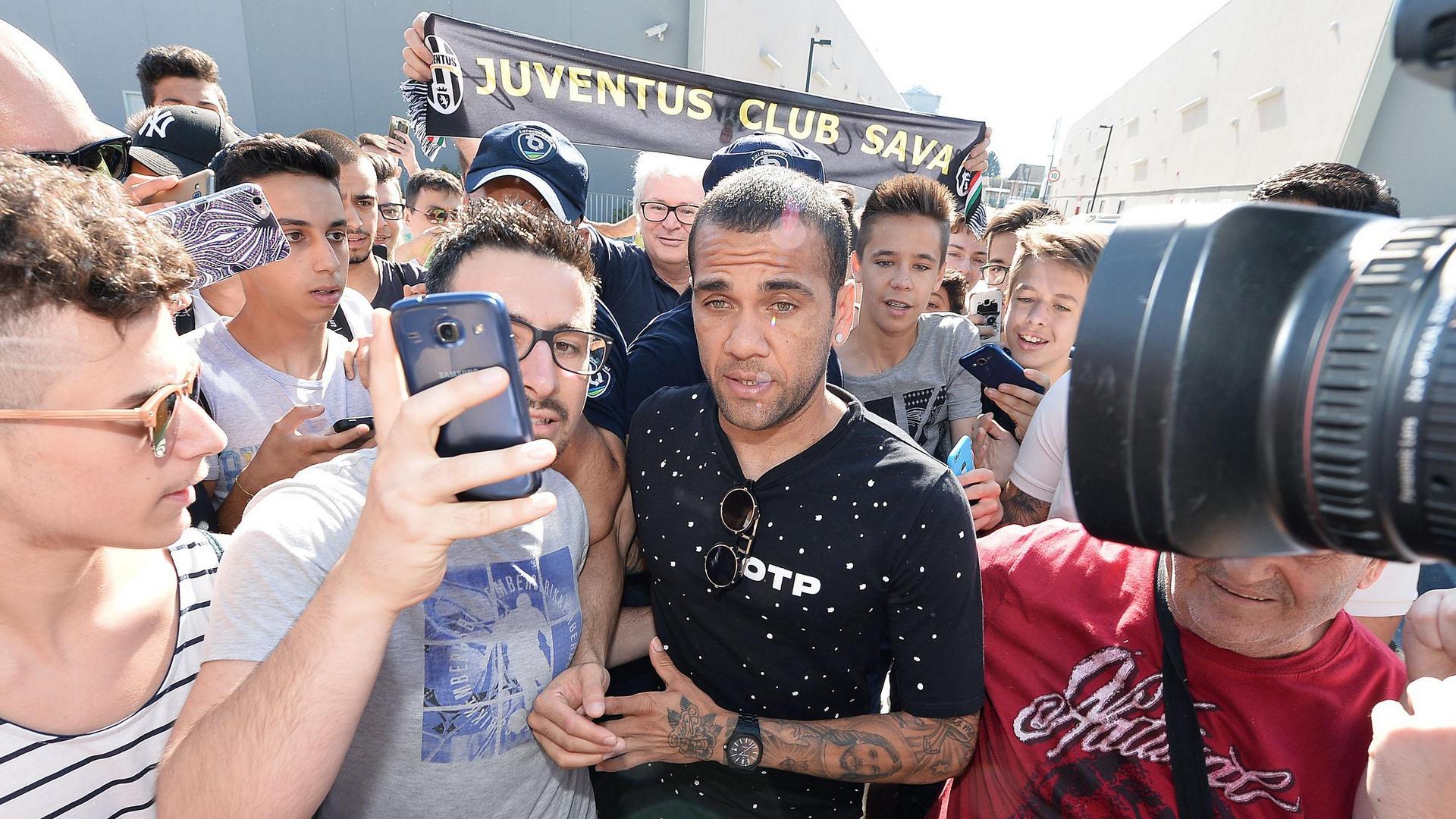 Barca had grown tired of Vermaelen, troubled by injuries ever since his arrival two years ago, and are placing their faith in a player described by some as the "new Thiago Silva", in the belief that he can become a world-class central defender - and at a cut-price cost to boot.

So with the season starting on Sunday for Luis Enrique's side with the Spanish Supercopa, the Catalans' new-look back line is ready for action.