By Melissa Reddy
The Reds are are disinclined to pay the asking price of the Premier League champions for the promising left-back, who will be out of contract next June

Liverpool are prepared to walk away from a deal for Ben Chilwell this summer as there has been no progress in negotiations with Leicester City, Goal understands.

There is still some distance between the valuations of both clubs for the 19-year-old, whose contract with the Premier League champions expires next June.

Liverpool offered a basic fee of £5 million with a further £2m in extras for Chilwell but the Foxes do not want to do business for less than £10m. 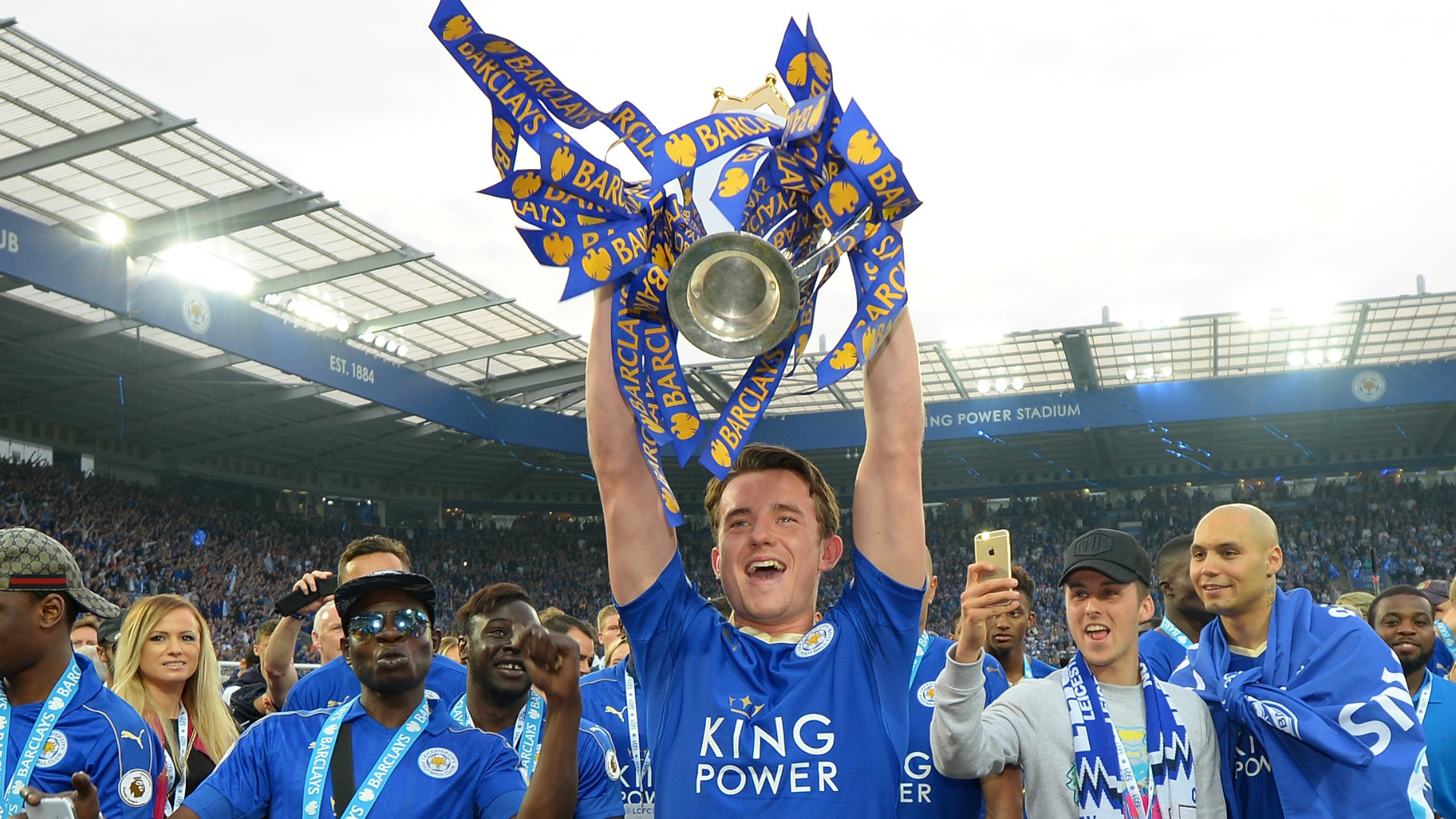 They are unwilling sellers and hope that the promising left-back will agree an extension at King Power Stadium, though he has been reluctant to do so.

If that remains the case and Leicester do not compromise on their costing, Liverpool could sign Chilwell for a compensation fee decided by a tribunal next year.

For a transfer to materialise in this window, Leicester would need to soften their stance. The Reds are disinclined to pay over the odds for the starlet, who has yet to kick a ball in the Premier League. 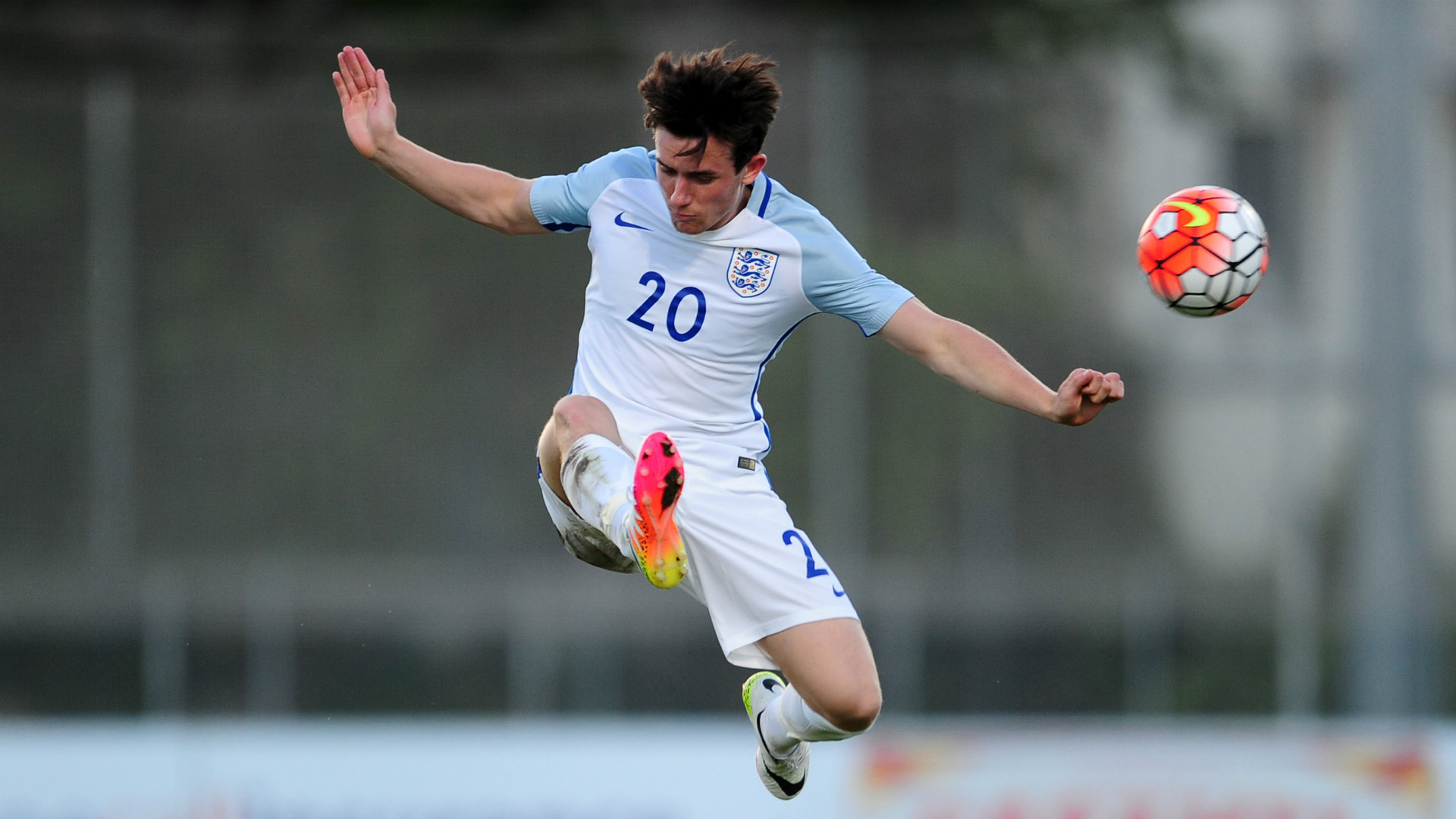 Jurgen Klopp feels that Brad Smith could serve as adequate backup to Alberto Moreno for the season ahead. The Spaniard has been widely criticised for his lapses in concentration and erratic decision-making but the German retains faith in the 24-year-old.

The Foxes, meanwhile, have fielded a £9m offer for Jeffrey Schlupp from West Brom.

They would be averse to selling both left-backs this window.