Leicester City ace N'Golo Kante has been offered to Juventus - but the Italian champions have yet to decide whether to make a move for a midfielder who is also of interest to Real Madrid.

The France international penned a four-year contract with the Foxes when he arrived at the King Power Stadium in a £5.6 million (€6.6m) transfer from Caen last summer and played a key role in the club's shock Premier League title triumph.

Leicester are thus determined to hold onto Kante but his sensational form has attracted the interest of a number of Europe's elite clubs, not least because of a buy-out clause believed to be in the region of £20m (€23.5m). 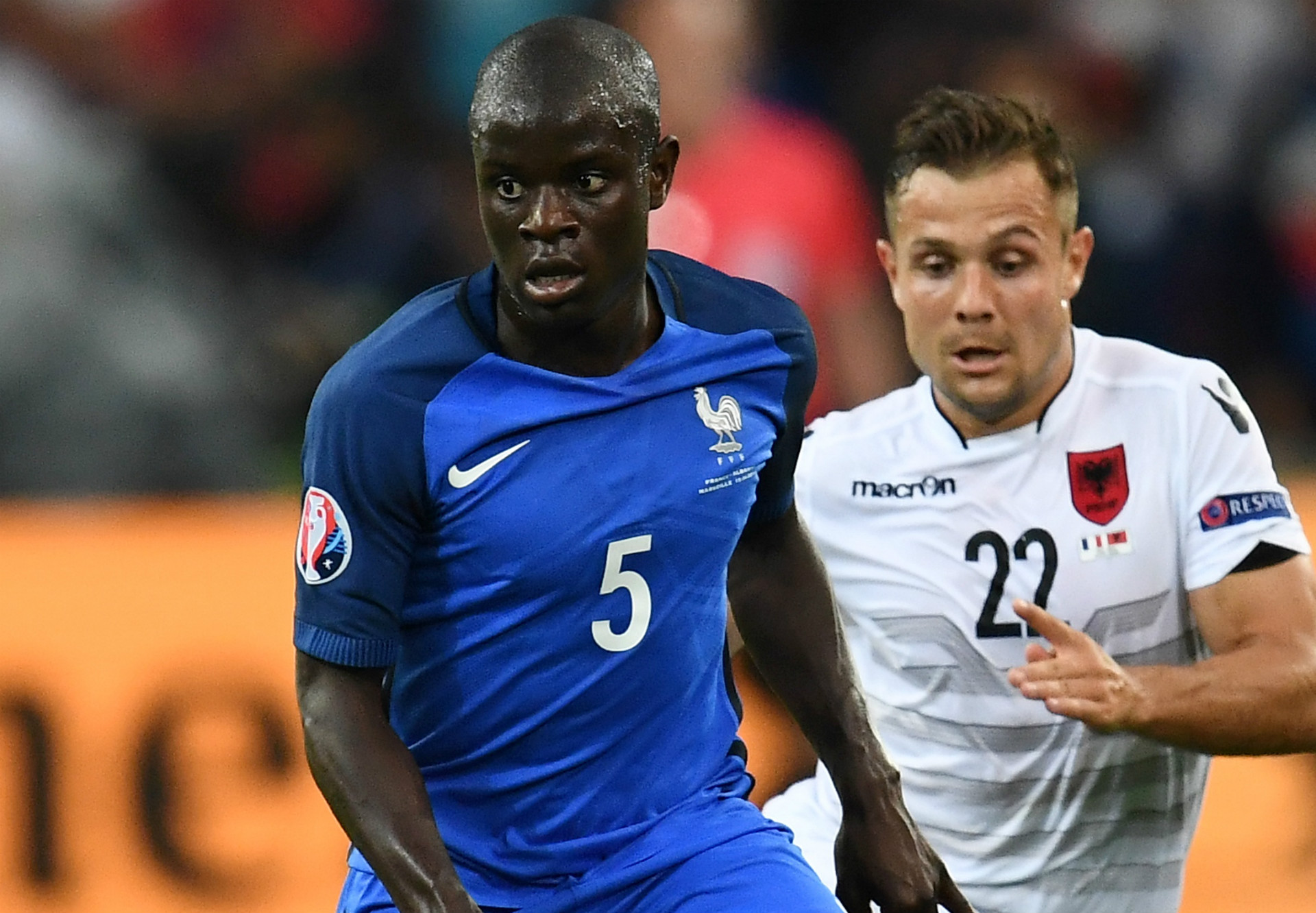 Juve are one of the interested parties, primarily due to the fact that they will be without key midfielder Claudio Marchisio for the start of the new Serie A season through injury.

The Bianconeri had their sights set on Javier Mascherano, who was drawn to the idea of moving to Turin because of Massimiliano Allegri's openness to deploying him in his preferred position in front of the defence.

However, that path has been blocked by Barcelona, with the Spanish titleholders reluctant to let go of a player whose versatility is cherished by coach Luis Enrique.

As a result, Juve have been exploring alternative solutions and the Old Lady has held talks with Kante's entourage in recent weeks.

However, the size of the Paris native's buy-out clause has not yet been disclosed to the Bianconeri, as Kante has an excellent relationship with Leicester and wants to respect the agreement made with the club's directors last summer, so that the English champions can get as big a fee as possible for him.

Consequently, Juve director general Beppe Marotta wants to determine the exact figure before deciding whether to submit a bid.

There is an acceptance, though, that a call will have to be made soon, with Real Madrid also mulling over a move for Kante, with the Spanish side having held provisional talks with the player's agent while at the same time evaluating other midfield targets.