By Melissa Reddy
Progress has stalled in the Reds' summer recruitment drive, with Jurgen Klopp's side having two bids rejected, while they will have to wait 12 months to land a prized midfielder

Liverpool have been hindered in their pursuit of three primary transfer targets, with no progress on moves for Piotr Zielinski or Ben Chilwell, while Mahmoud Dahoud is set to stay at Borussia Monchengladbach.

The Reds have seen offers for the Poland international and the Leicester left-back rebuffed, while the Germany starlet will have to spend a further 12 months in the Bundesliga.

As Goal revealed on June 12, the Merseysiders made Udinese an offer of £11 million - inclusive of extras - for Zielinski which was batted away. 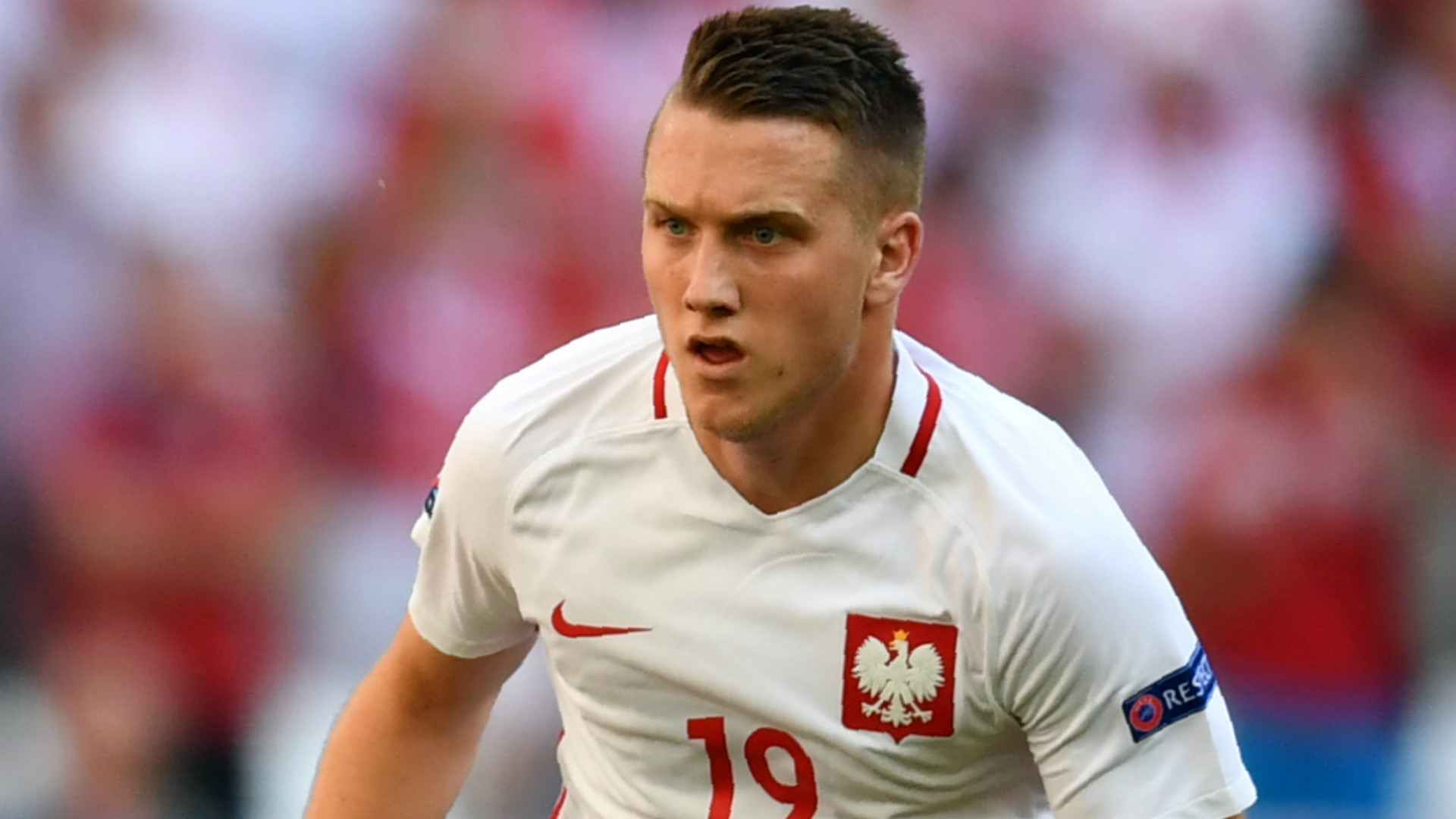 The Serie A side had accepted a similar proposal from Napoli, with reports in Italy suggesting that Camilo Zuniga was part of the exchange, but Zielinski rejected their advances as he is intent on working under Jurgen Klopp.

Napoli are thought to have upped their wage package in the hopes of changing the midfielder's mind but it is understood that he is still pushing for a switch to Anfield.

Liverpool have found negotiations with Udinese - who, like Watford, are owned by the Pozzo family - difficult despite meeting their valuation for the player.

They have also offered a sell-on clause over and above matching market price but part of the pull of Napoli's bid is that Zuniga would be loaned to Walter Mazzarri's side.

Despite Zielinski's desire to line up under Klopp in 2016-17, a deal cannot proceed without an agreement between Liverpool and Udinese.

The Italian club's sporting director, Nereo Bonato, also revealed that "Milan are interested in Zielinski. Yet aside from making enquiries in informal talks, they have not made any concrete offers". 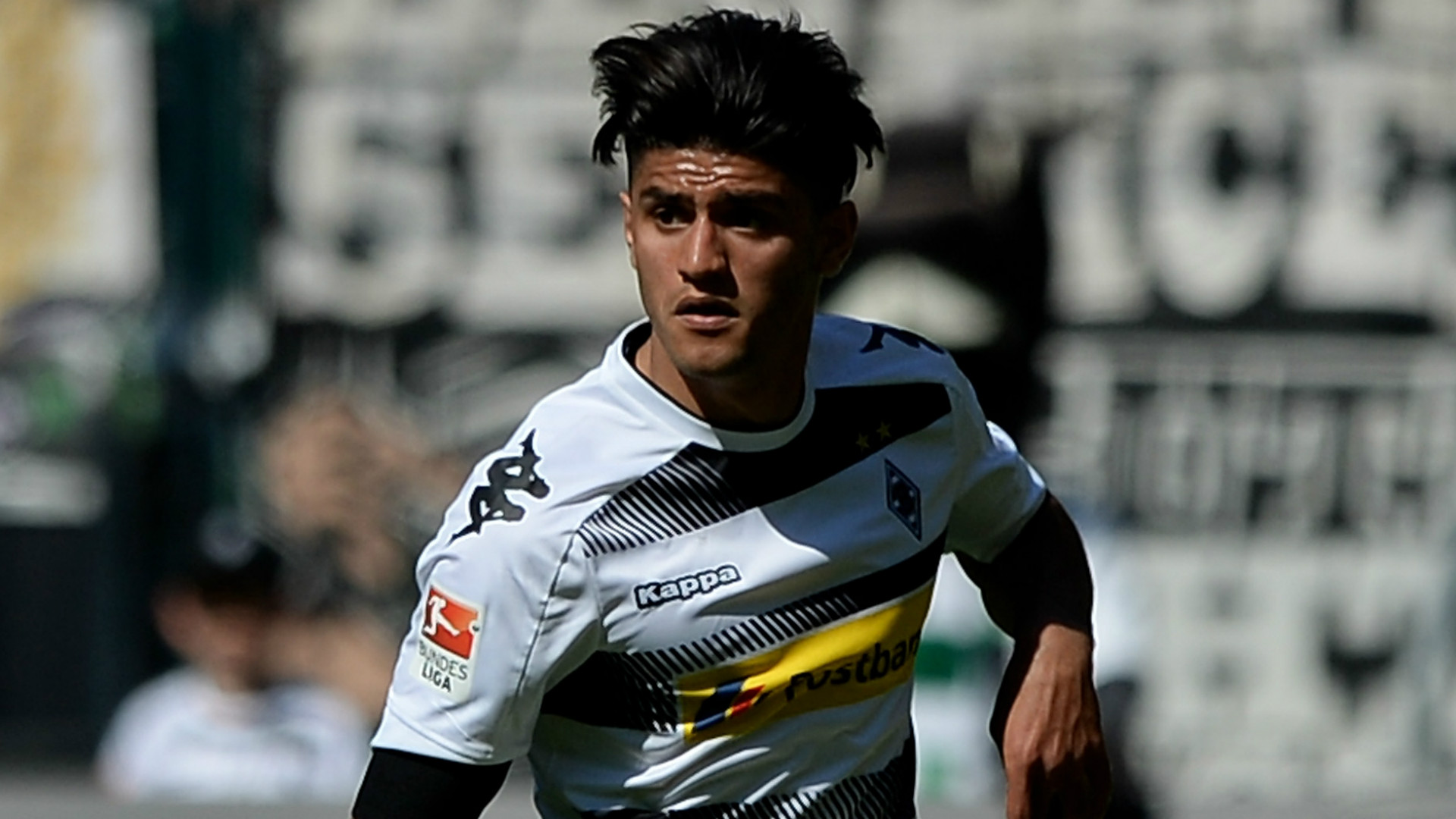 Gladbach are also standing firm as they thwart any interest in the Dahoud this summer. As revealed in April, the Premier League side were willing to offer upwards of £25m for the 20-year-old but have been made aware they would need to wait a year to sign him.

Meanwhile, valuations between the Reds and Leicester City for Chilwell still remain apart.

Liverpool tabled a £7m bid - £5m with a further £2m in extras - for the left-back but the the Premier League champions want £10m.

The 19-year-old only has 12 months remaining on his current deal and is yet to sign a new contract with the Foxes.

The Premier League champions are reluctant sellers and hope that Chilwell will agree an extension, while Liverpool are considering alternatives should Leicester not soften their stance.

The England Under-21s international has reported for the start of pre-season training at the club's Belvoir Drive ground, which began with a day of testing on Friday.