Stoke City have made a last-ditch move for Nani, according to the Sunday Mirror.

The report claims that the former Manchester United winger is on the verge of completing a £7 million move from Fenerbahce to Valencia.

But Stoke boss Mark Hughes is keen to add the 29-year-old to his squad and has launched an attempt to secure a deal ahead of the La Liga club.

Nani is wanted by Stoke after Hughes lost out to the signing of Nathan Redmond, who has joined Southampton from Norwich City. 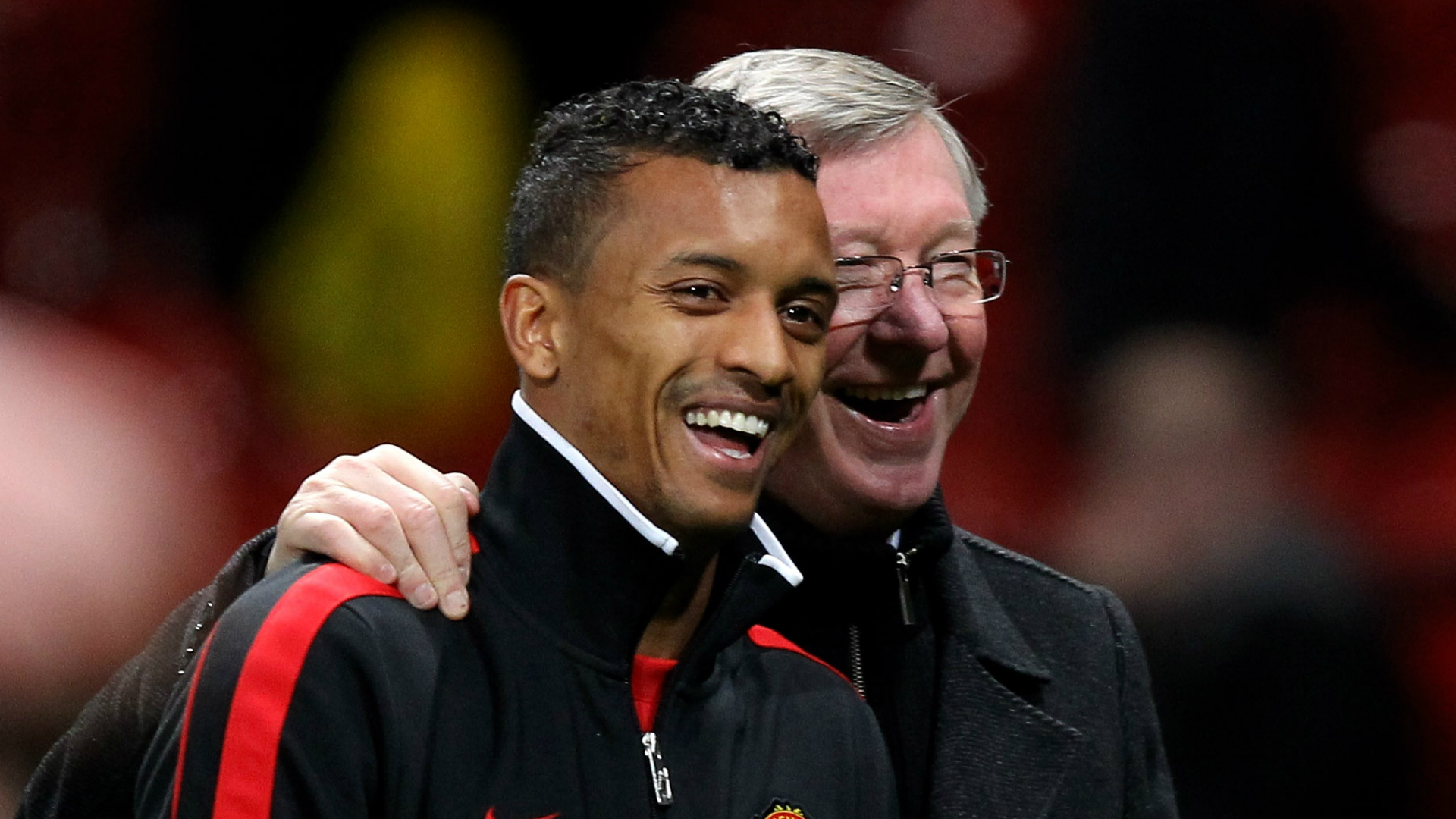