Miralem Pjanic has arrived in Turin for a medical ahead of his proposed move from Roma to Serie A champions Juventus.

The Bosnia-Herzegovina midfielder has long been linked with a move away from the Italian capital, with Juve emerging as favourites to sign him in the last week.

Pjanic's representative confirmed that a switch to Juve was close after the club activated his €38 million release clause, with Roma director Mauro Baldissoni then revealing the 26-year-old had handed in a transfer request. 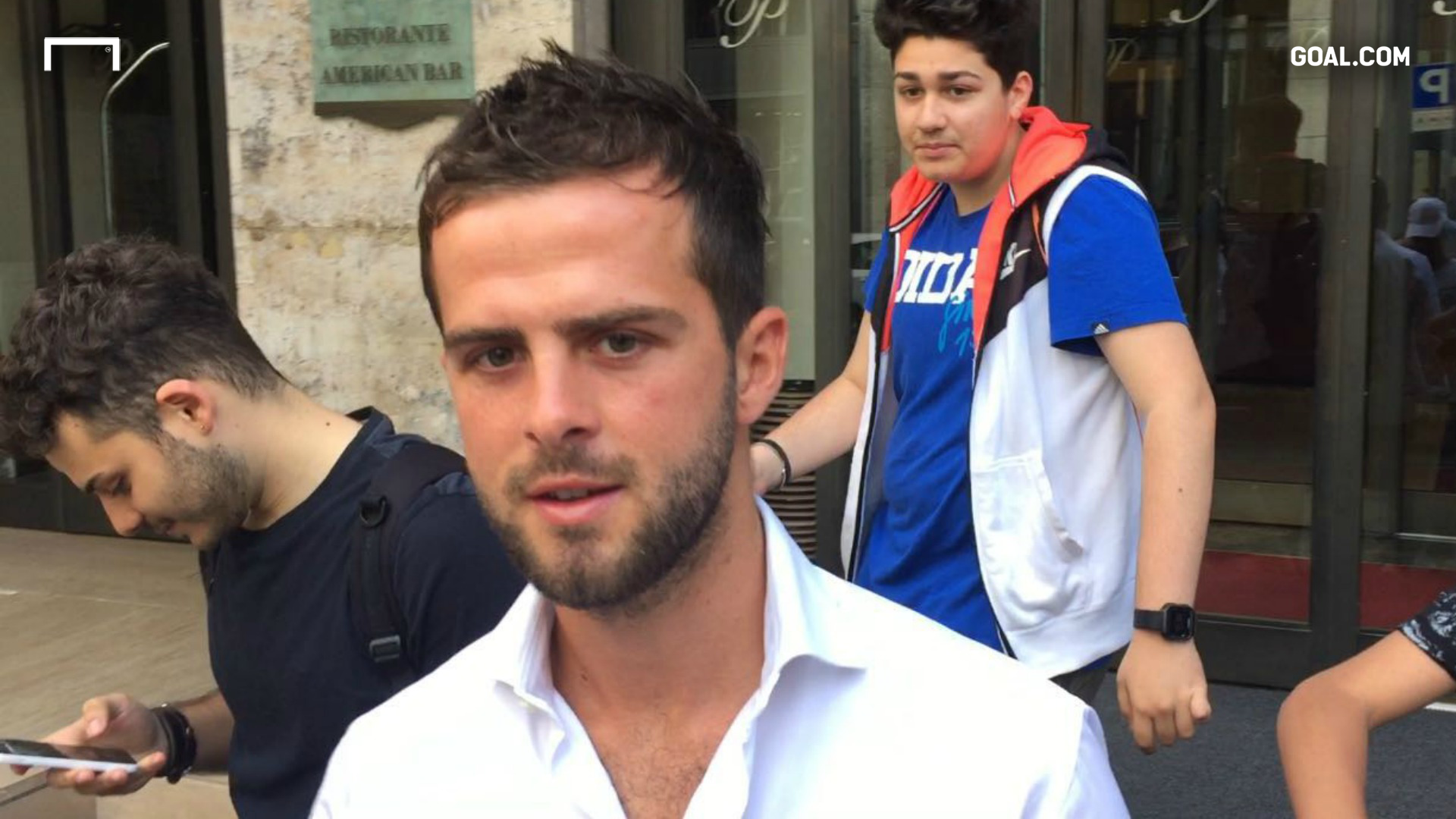 And Pjanic appears to be on the brink of signing for the Bianconeri, after arriving for his medical on Monday.

Pjanic scored 10 goals in Serie A last season as Roma claimed third place - and the final Champions League spot - behind Juve and Napoli.