Miralem Pjanic is on the brink of completing a €38 million transfer from Roma to Juventus, according to his representative Adis Junuzovic.

The Bosnia-Herzegovina international has been heavily linked with a move to the Serie A champions in recent months.

And Pjanic's PR manager, Junuzovic, has claimed Juve have taken a step towards securing his signature by meeting the release fee in his contract. 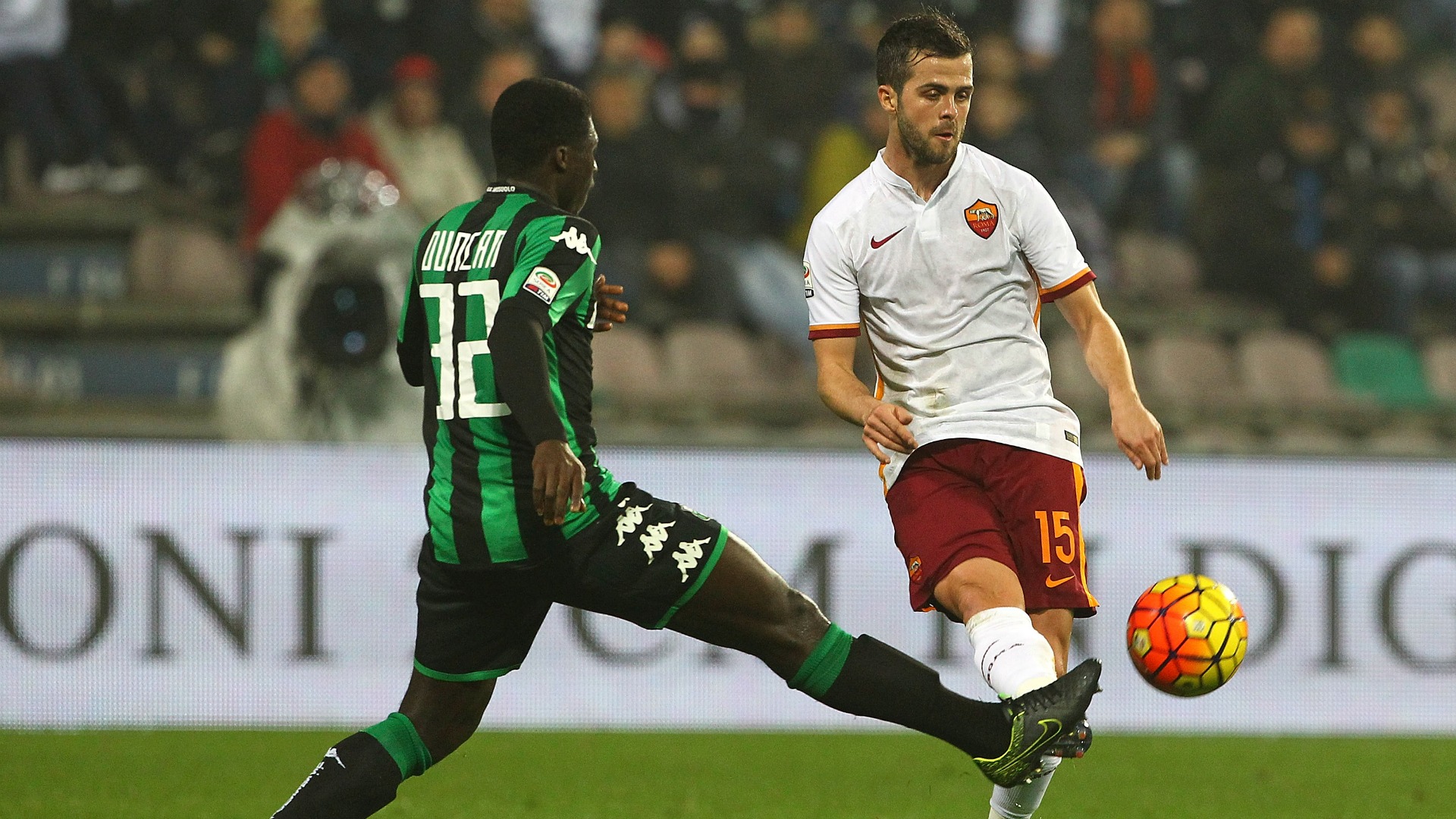 "Juventus have activated the €38m clause and we expect to finalise the transfer very soon," he told N1.

Junuzovic suggested the Turin giants have beaten off competition from Paris Saint-Germain, Chelsea and Barcelona in order to sign the midfielder.

"There were a lot of clubs interested in him; PSG, Chelsea, Barcelona. Juventus were the fastest and most concrete," he continued.

"[The signing of the contract] should happen within the next week, and then there's the official presentation."