By Loic Tanzi
The French champions have made Diego Simeone their priority target but are aware that a move for the Atletico Madrid boss is likely to be unsuccessful
Paris Saint-Germain are set to sack Laurent Blanc and replace him with Unai Emery, Goal understands.

While the French champions had Diego Simeone in mind as their first-choice candidate to succeed Blanc, they realise they are unlikely to be successful in prising the Argentine from Atletico Madrid.

Instead they will turn to Emery, who has finished the season at Sevilla with a victory in the Europa League for the third campaign in a row, while he guided the club to a seventh-placed finish in La Liga. 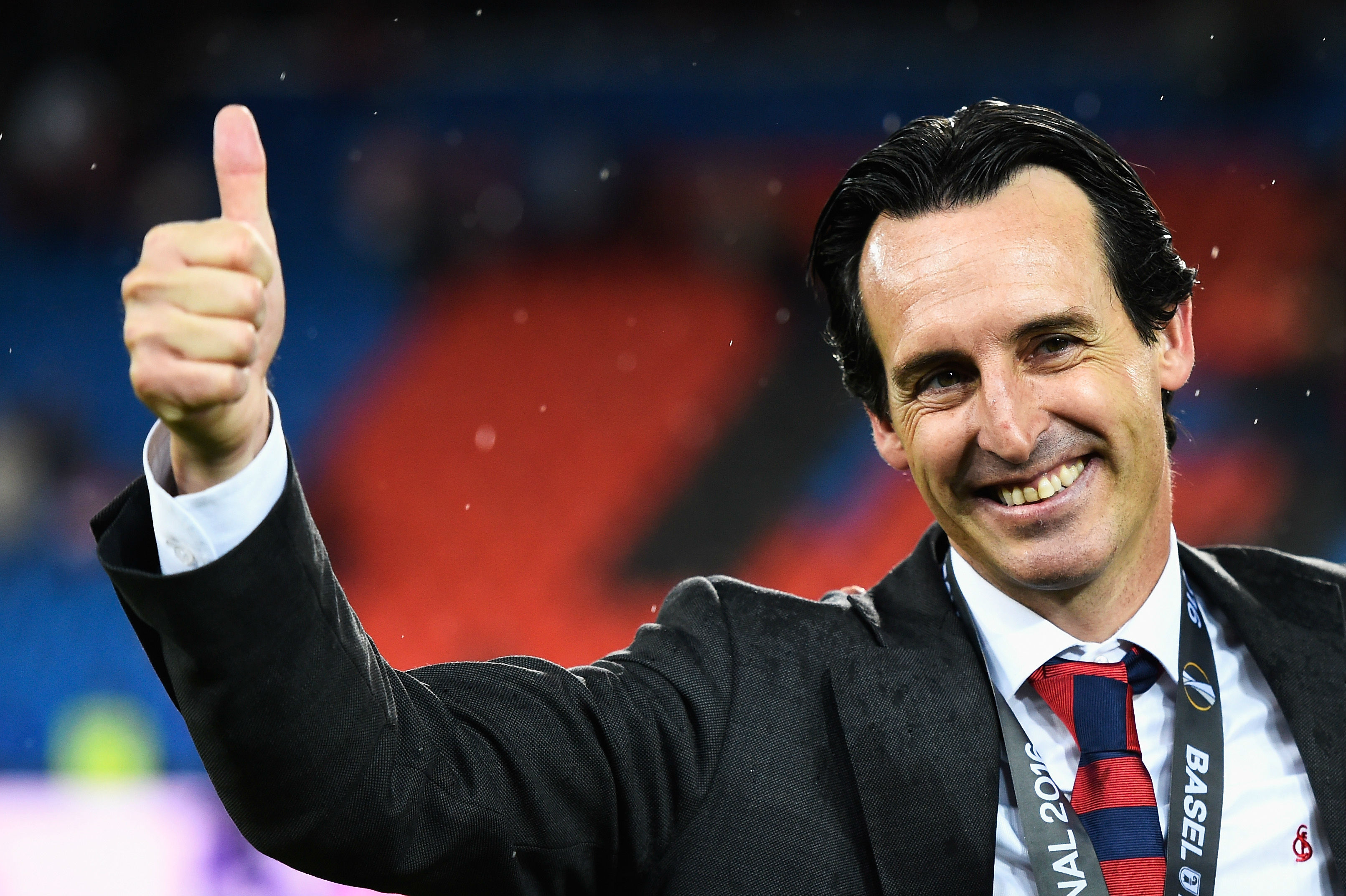 PSG are keen for the managerial switch to be finalised before France’s Euro 2016 tournament begins on Friday evening.

Pressure has mounted on PSG’s president Nasser Al-Khelaifi from owner Emir Al-Thani to sack Blanc following the club’s exit to Manchester City in the Champions League in April.

Al-Khelaifi was previously open to keeping Blanc but elimination at the hands of City, who are financed by Abu Dhabi United Group, a rival of Qatar, heightened the desire  at the top for a managerial change.

Blanc was in New York on Saturday for a charity match alongside Youri Djorkaeff but was subdued, refusing requests for pictures and interviews. He also cancelled a scheduled golf outing on Tuesday.

Emery is to be represented in negotiations by Jorge Mendes and lawyer Josu Reta, and talks will continue over the next 48 hours with the French champions keen to get the appointment finalised quickly.

Due to the slated managerial change, PSG have also stopped negotiating transfers and contract renewals until the matter is resolved.
Close