Arsenal are hoping to seal the signing of Jamie Vardy within the next two days, Goal understands.

The 29-year-old will travel to France with the England squad ahead of Euro 2016 on Monday and Gunners officials are desperate to complete the deal before the tournament gets underway after activating his £20 million release clause. 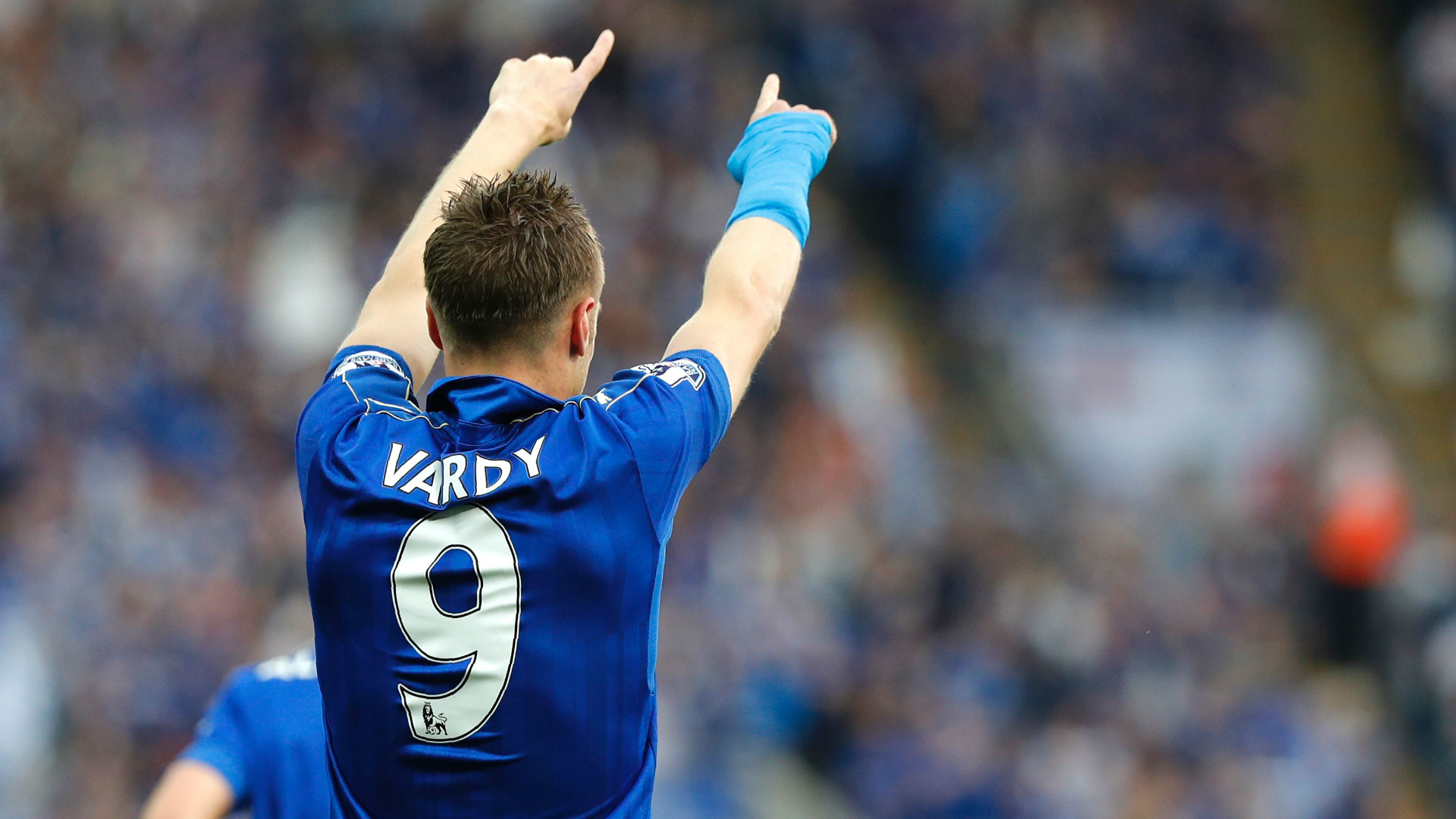 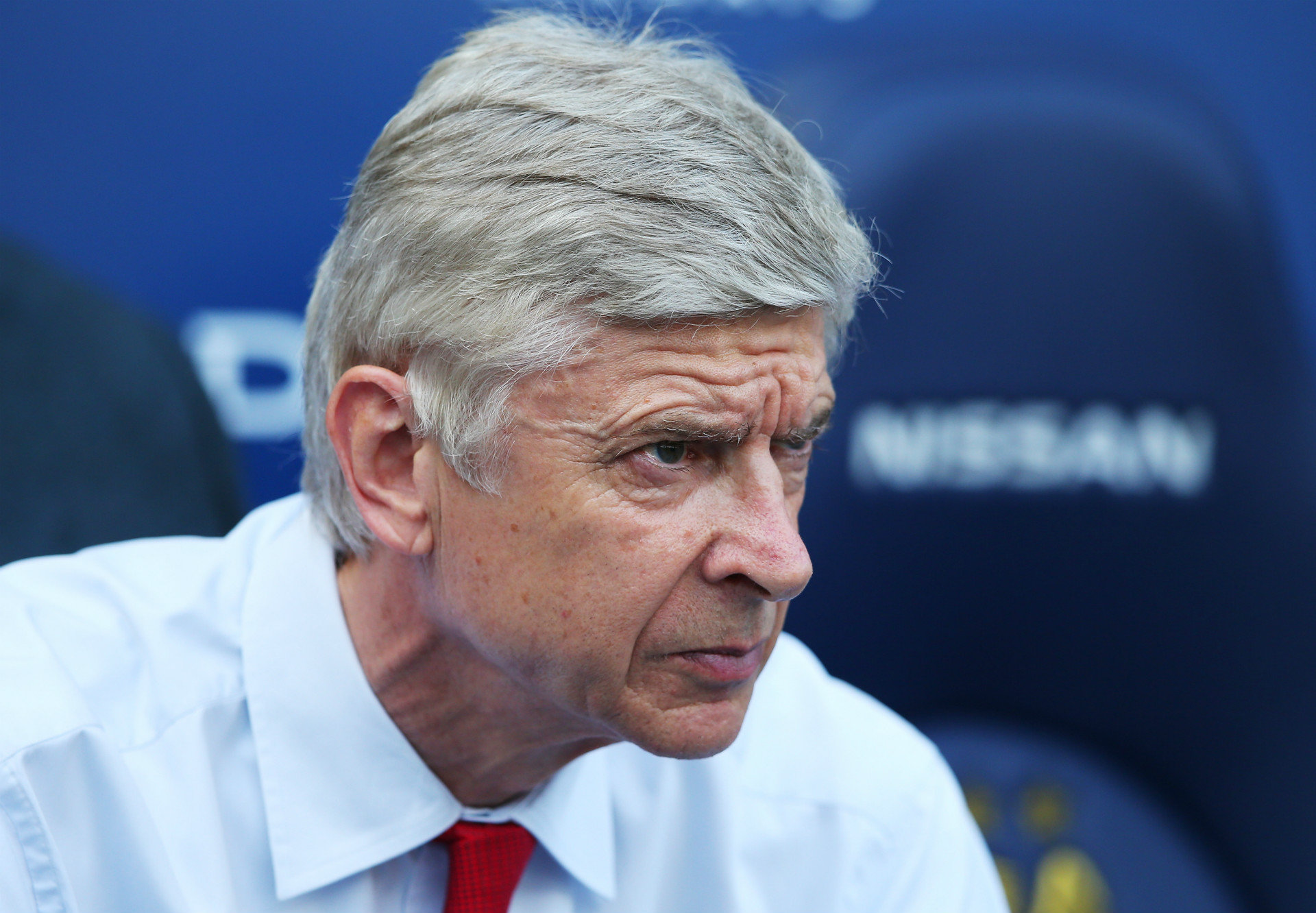 After rising from non-league to top flight football, Vardy was named Football Writers' Player of the Year after his scintillating performances in attack for the Foxes which included goals against Arsenal, Chelsea, Manchester United and Liverpool.

Leicester manager Claudio Ranieri has confirmed Arsenal's bid for Vardy, telling La Gazzetta dello Sport that "it's all true" when asked about the Gunners' interest in the forward.

Vardy is represented by the same management company as Arsenal stars Theo Walcott and Gedion Zelalem, along with youth-team prospects Jay Beckford and Daniel Crowley.

Goal understands that Vardy's England team-mate Jack Wilshere has played a huge part in persuading his compatriot to join him at Emirates Stadium and that a medical has been pencilled in for Sunday afternoon at the club's London Colney training ground.

Wenger has identified Vardy as the top-class striker Arsenal need but business will continue in a busy summer. Wenger is also keen to sign a centre-back, along with a young forward.

Vardy will become Arsenal's second signing of the summer following the arrival of defensive midfielder Granit Xhaka from Borussia Monchengladbach for £33m.