By Paul Clennam
The Red Devils will ask about the midfielder's availability, while their interest has been heightened following Sir Alex Ferguson's glowing assessment of the 25-year-old
Manchester United are planning to ask Leicester City about the availability of N’Golo Kante, Goal understands.

United are keen on a summer move for the midfielder and will ask Leicester’s hierarchy about a potential deal when the Premier League leaders visit Old Trafford this Sunday.

Their interest has been generated from Sir Alex Ferguson’s glowing review of Kante’s performances this season, both publicly, where he named the France international as the Premier League’s standout performer “by a long way” in March, and privately to the club’s directors. 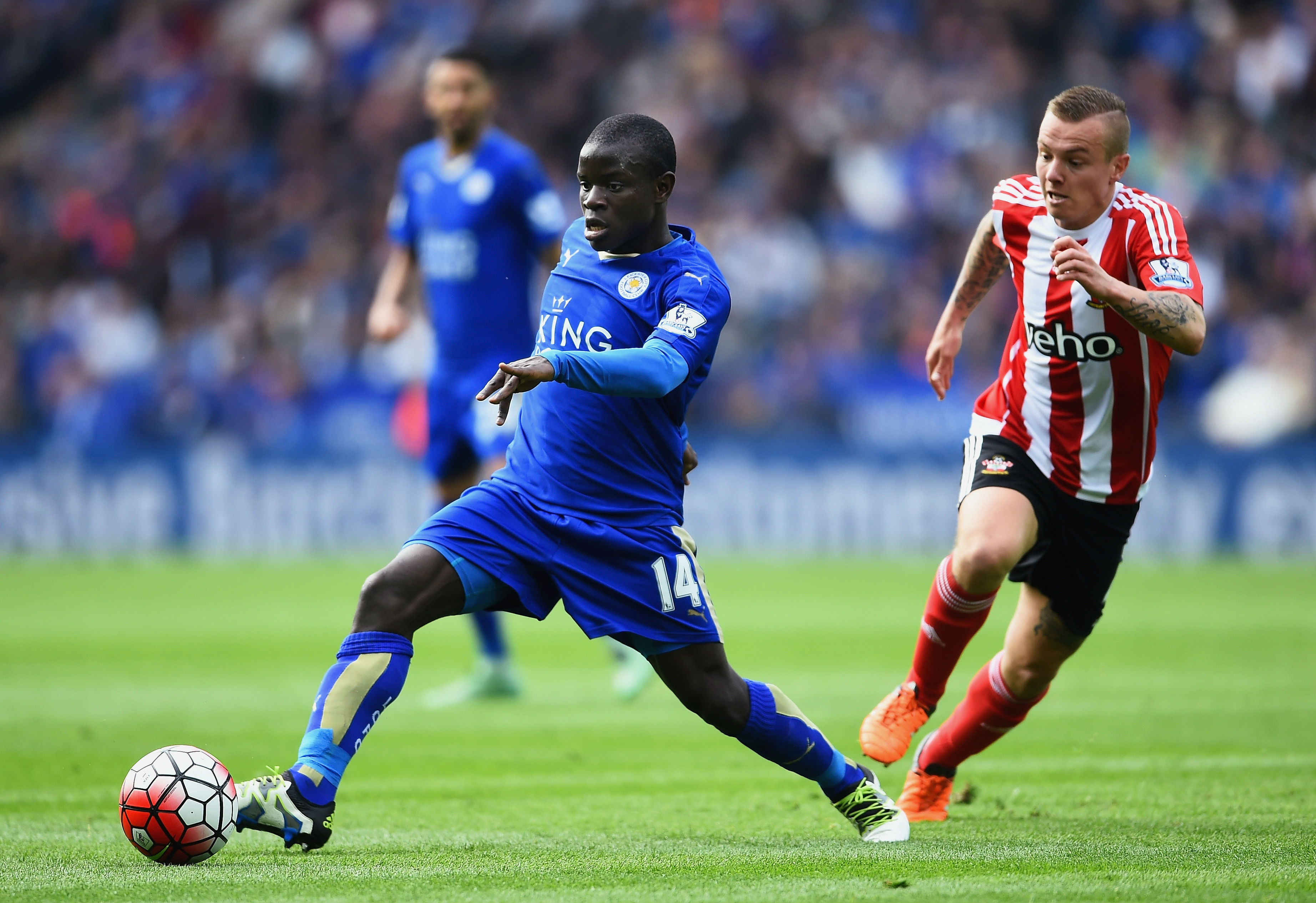 The Old Trafford side believe Kante may be available for £20 million due to a potential buy-out clause and will use Sunday’s fixture - Leicester’s first chance to secure the Premier League title - as an opportunity to find out more about the midfielder’s situation.

They used a similar tactic when they faced Everton earlier this season to ask about John Stones.

The Red Devils are reluctant to get involved in a bidding war with another club, although they would be prepared to spend £30 million on the 25-year-old.

To sweeten the deal, United could be prepared to take advantage of Leicester’s interest in Andreas Pereira and could offer the Brazil Under-23 midfielder on loan.

Louis van Gaal's side are also still keen on securing a move for Benfica midfielder Renato Sanches, 18, and would be prepared to sign both players this summer.
Close