By Tom Maston
The Paris Saint-Germain striker is out of contract at Parc des Princes this summer, and Arsene Wenger will move for the Swede following recent disappointing results

Arsenal are set to battle Manchester United for the signature of Zlatan Ibrahimovic, according to the Daily Star.

Arsene Wenger has previously denied his interest in the Paris Saint-Germain striker, but will now pursue the Swede after a run of disappointing results.

Ibrahimovic is out of contract at Parc des Princes this summer and United will look to offer him a two-year deal worth £250,000 per week.

But the Gunners are hopeful the promise of playing and living in London will appeal to the former Barcelona forward. 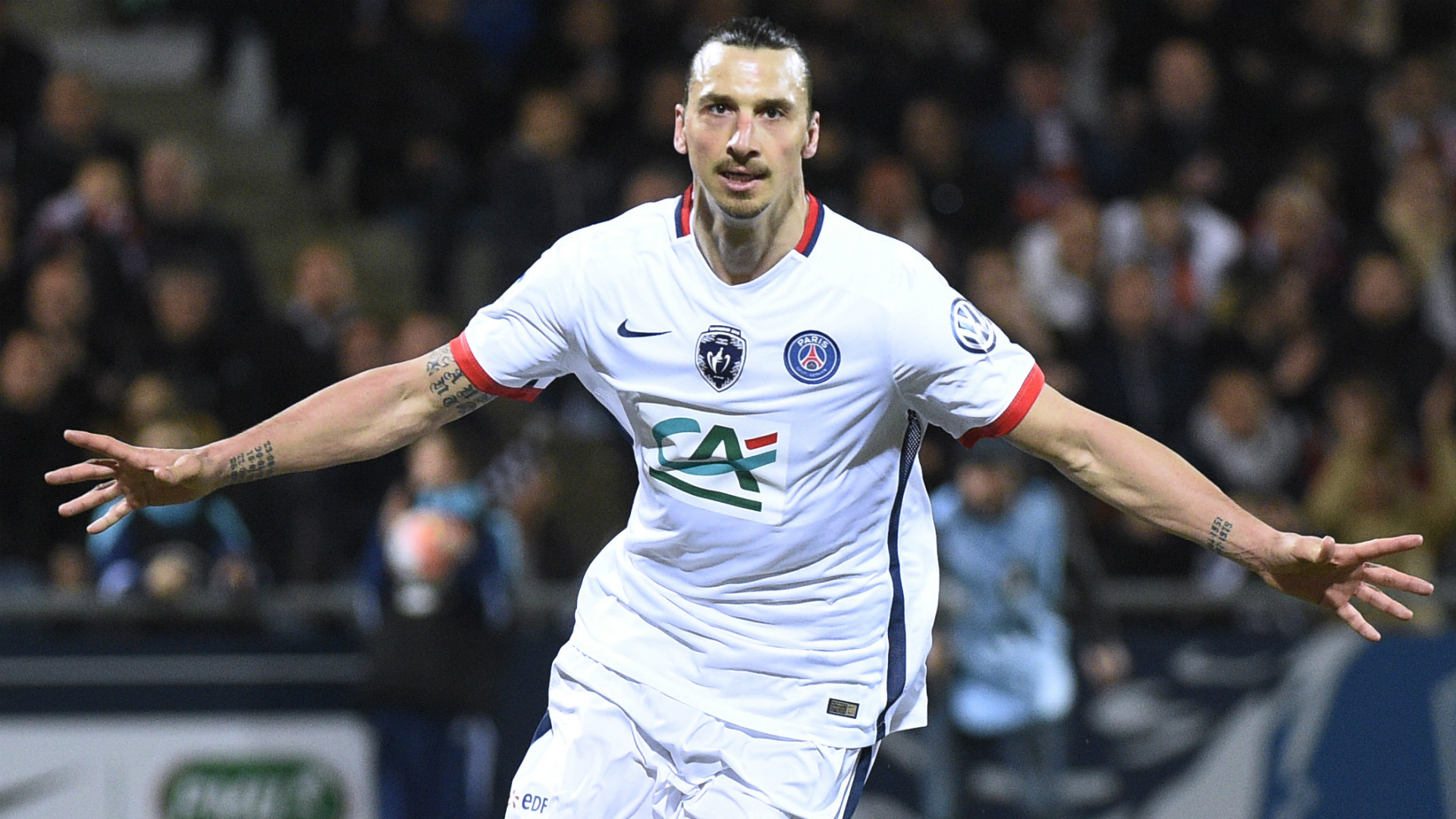