By Simone Gambino
According to sources in Italy, Arsene Wenger has been impressed by the 18-year-old central midfielder after months of scouting, though the Rossoneri would be reluctant to sell
Arsenal are interested in highly rated AC Milan midfielder Manuel Locatelli, Goal understands.

The 18-year-old is considered to be one of the most promising Italian players of his generation and has been hailed as "Milan's playmaker of the future" by the club's honorary chairman, Silvio Berlusconi.

According to sources in Italy, the Gunners have been tracking Locatelli for several months, with manager Arsene Wenger having been impressed by the youngster's talent.

While preliminary contact with the central midfielder's agent is said to have been made, the two clubs are yet to speak as it is understood that Milan are determined to keep hold of Locatelli, whom they expect to become a key player for them. 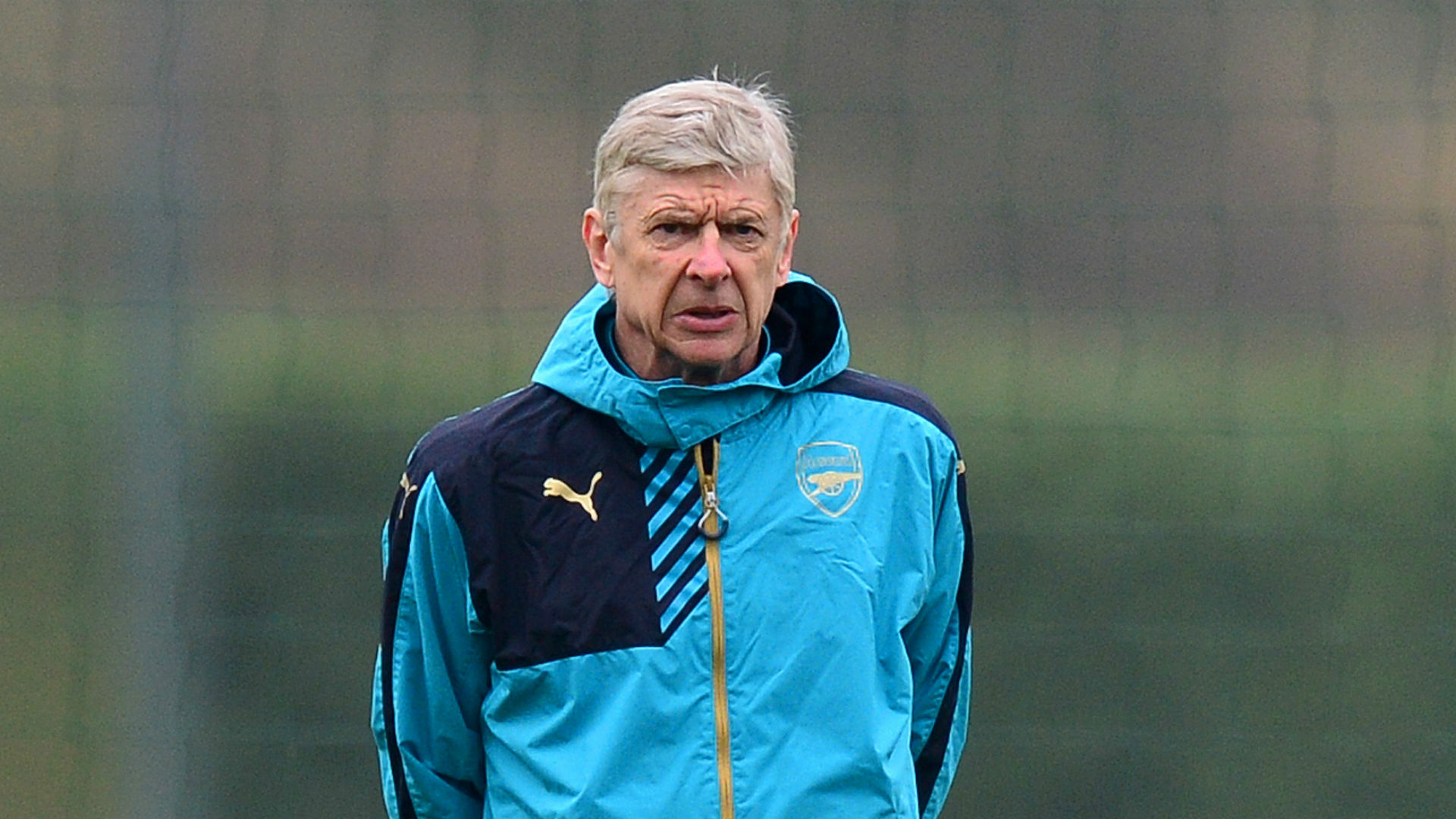 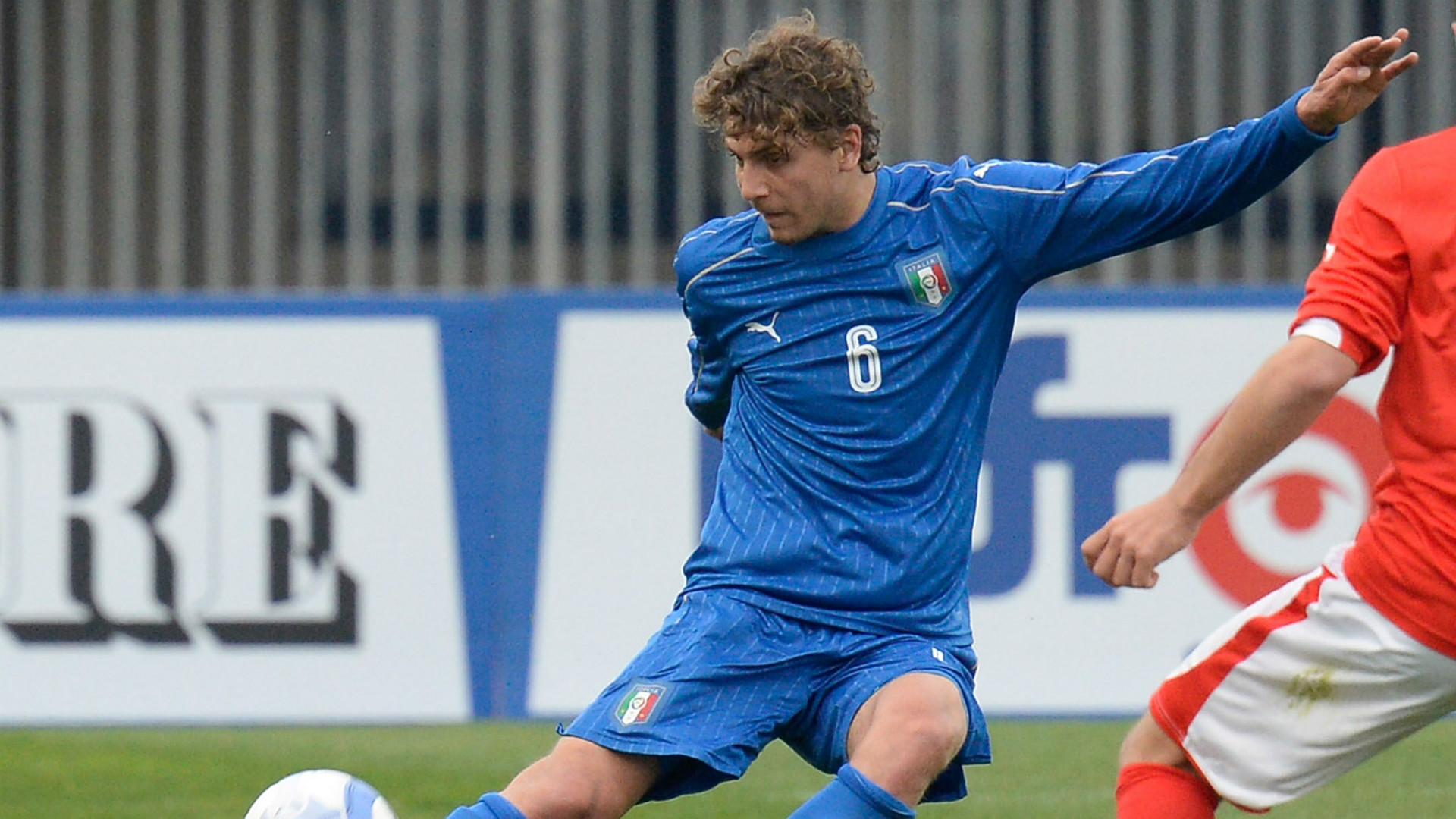 The Rossoneri have even given the teenager guarantees regarding first-team football, something Arsenal cannot match with the club seeing him as more of a long-term option.

Gunners first-team coach Neil Banfield, who has scouted European targets in the past, has run the rule over Locatelli personally, with the youngster frequently shining in the youth teams.

Locatelli is yet to make his Serie A debut for Milan despite being included in the matchday squad on eight occasions - the majority of which have been since the turn of the year - but has regularly turned out for the Milan and Italy youth teams and has shown enough to suggest he has a big future in the game.