By Harry Sherlock
The PSG striker has attracted interest from the Premier League but could be tempted to move to China, with a staggering salary package on offer for the Sweden international

PSG striker Zlatan Ibrahimovic is set to be offered a staggering salary package worth £59 million to move to the Chinese Super League, according to The Sun.

The Sweden international, who is set to leave the French giants at the end of the season, has attracted interest from the Premier League, with Manchester United, Arsenal and West Ham all keeping tabs on the 34-year-old.

However, the Chinese government is said to be prepared to help finance an eye-watering deal to lure Ibrahimovic to Asia, as they continue their attempts to sign star names, after acquiring the likes of Jackson Martinez and Ramires. 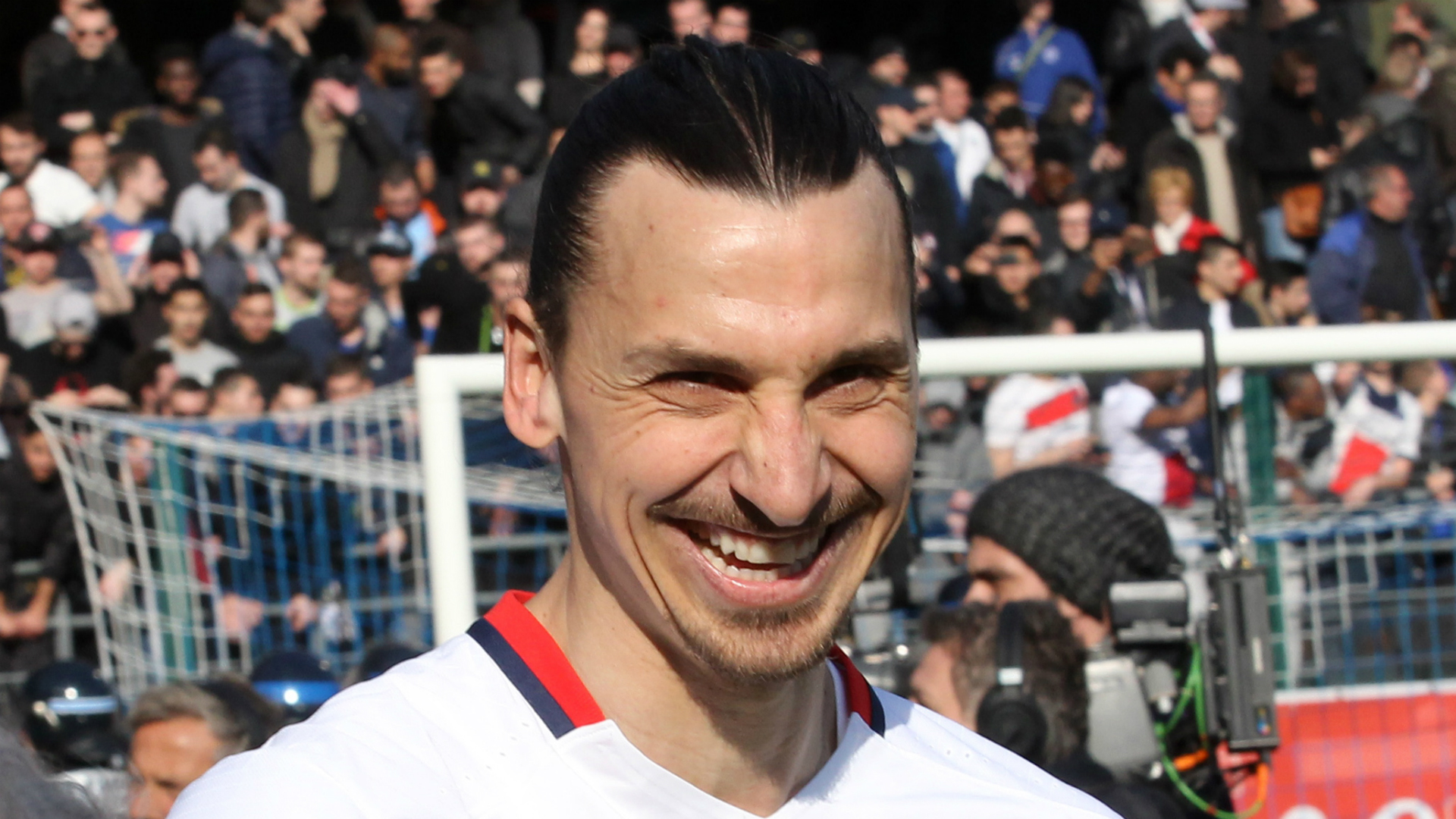