With Chelsea and Juventus courting the 29-year-old attacker, the Red Devils are considering a major sacrifice to ensure they get their man this summer

Manchester United are ready to use Anthony Martial as a pawn to secure the services of Paris Saint-Germain striker Edinson Cavani, according to Tuttomercatoweb.

The young striker has been one of the few bright sparks in a difficult campaign for the Old Trafford club, yet United see the Uruguay striker as the man to lift them back up the Premier League standings.

Cavani could prove a difficult target to secure this summer, though, with numerous clubs courting his services. Chelsea are ready to move for the 29-year-old, while Juventus are also in the running despite being concerned by the forward's wage demands.

The Red Devils could have the advantage in the race if they are prepared to give up Martial, whom they only signed from Monaco last summer. 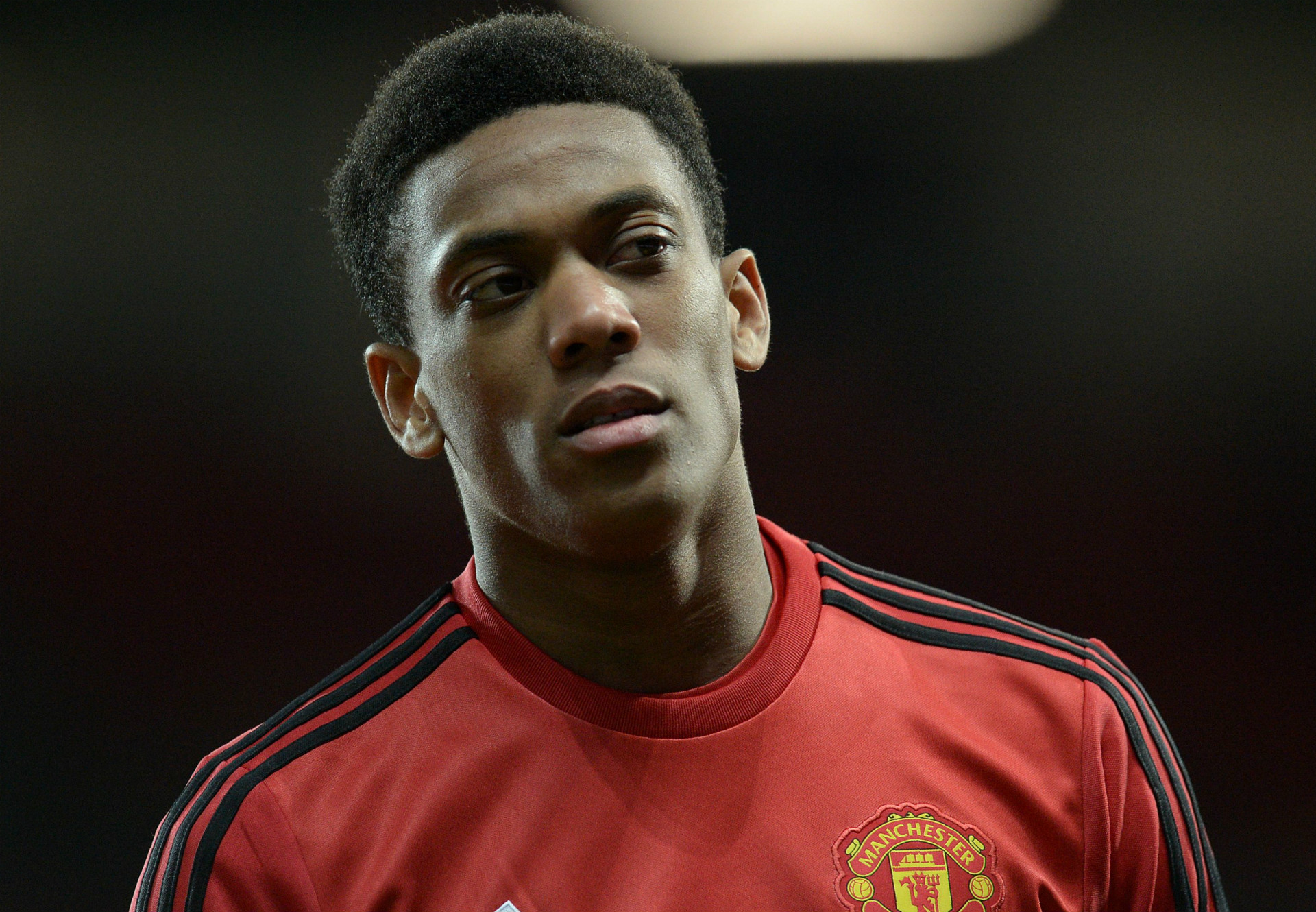