By Chris Davie
The Italy boss, whose contract with the national side expires after Euro 2016, has agreed a deal in principle to move to Stamford Bridge this summer

Chelsea have agreed a deal in principle with Antonio Conte for the Italian to become the club’s next manager, according to La Gazzetta dello Sport.

The 46-year-old will lead Italy into Euro 2016 but his contract with the national side will end after the tournament.

That will leave him free to take charge at Stamford Bridge, replacing Guus Hiddink who has been brought in to managed the club until the end of the current campaign.

Conte won three consecutive Serie A titles during his three seasons in charge of Juve, and also won the Champions League with the club as a player in 1996. 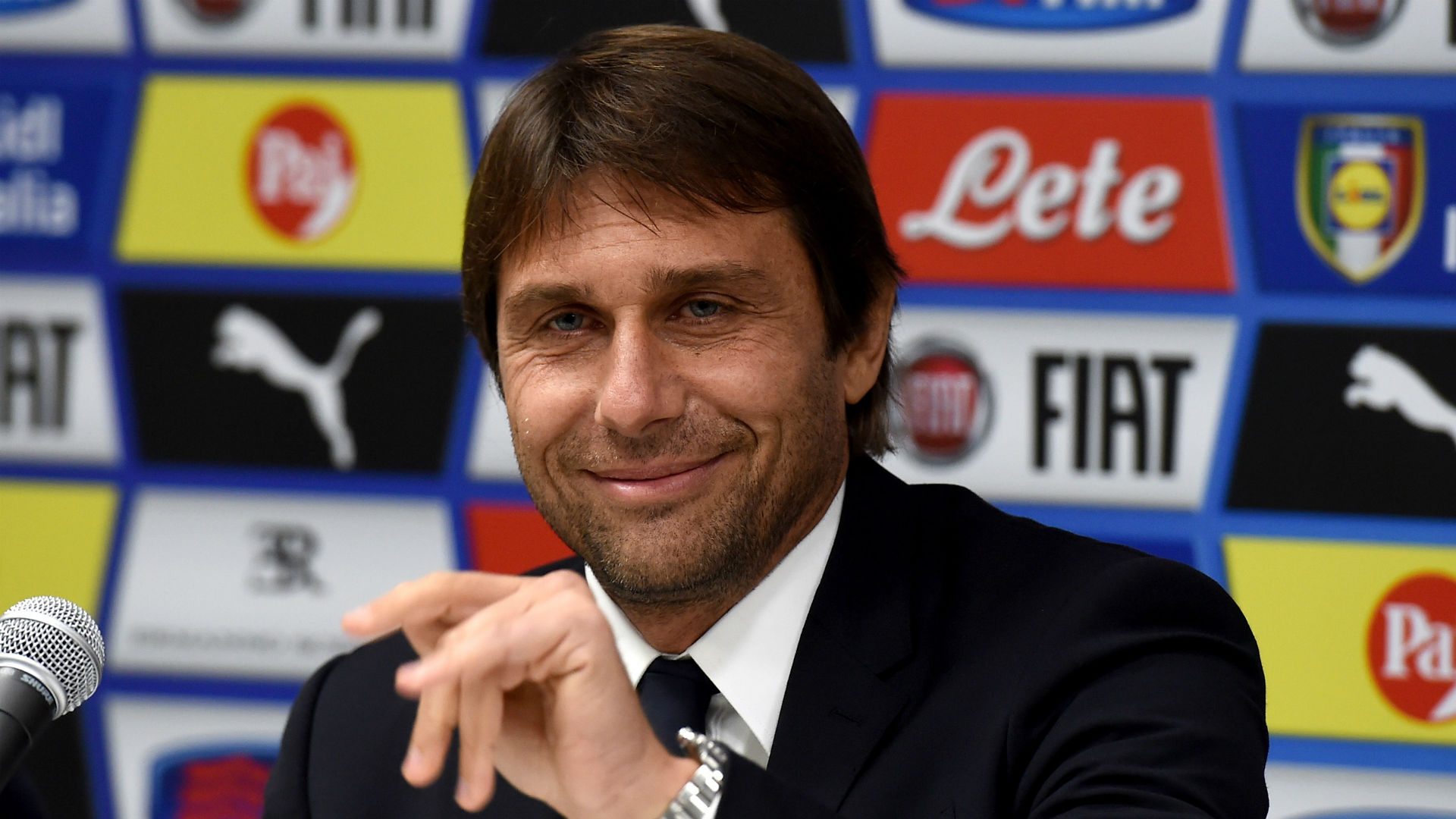