The former Arsenal forward had been considering retirement but looks set to play on and accept an offer from Sergei Samosenko, the Russian owner of Vardar Skopje

Andrey Arshavin is set to sign for Macedonian side Vardar Skopje, according to Ekipa.

Arshavin was released from his contract by Kuban Krasnodar last month and the 34-year-old admitted he was at such a low ebb that he was even considering retirement.

“If I get one, I will study the offer, otherwise I might quit football,” he told Sport Mediaset.

But the former Arsenal forward is set to be offered a lifeline by Vadar Skopje and their Russian owner Sergei Samosenko. 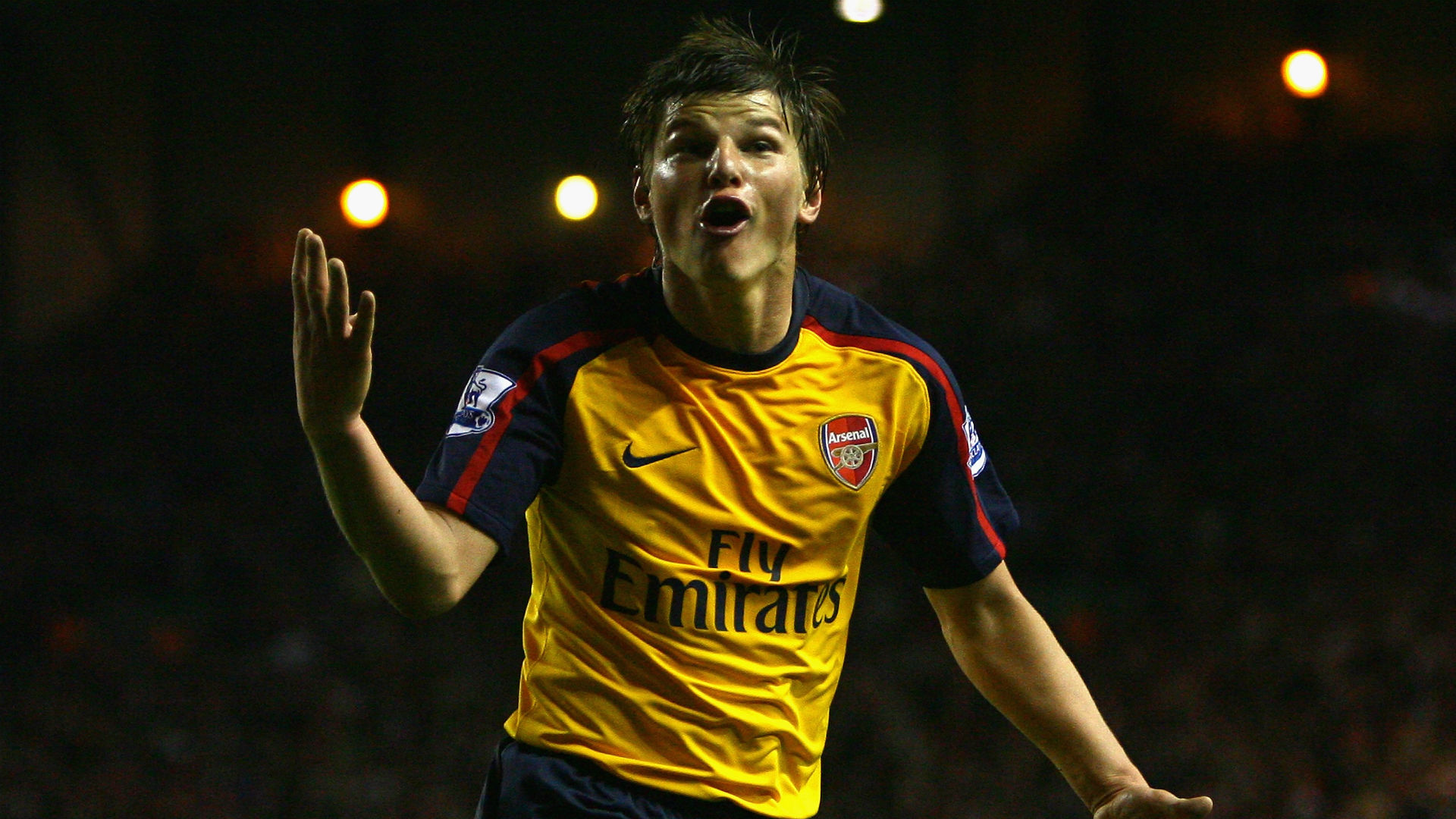