Chelsea have entered negotiations with Italy head coach Antonio Conte and believe they can persuade the former Juventus boss to take over following Euro 2016.

According to the Daily Express, Atletico Madrid's Diego Simeone and current Juventus coach Massimiliano Allegri are high on Chelsea's list of possible candidates to replace Guus Hiddink but Conte remains their main priority.

the 46-year-old has been taking English lessons with a view to a Premier League move and met with Chelsea's representatives for the second time at the end of the January, believed to be ready to alert the Italian FA on his future plans in February. 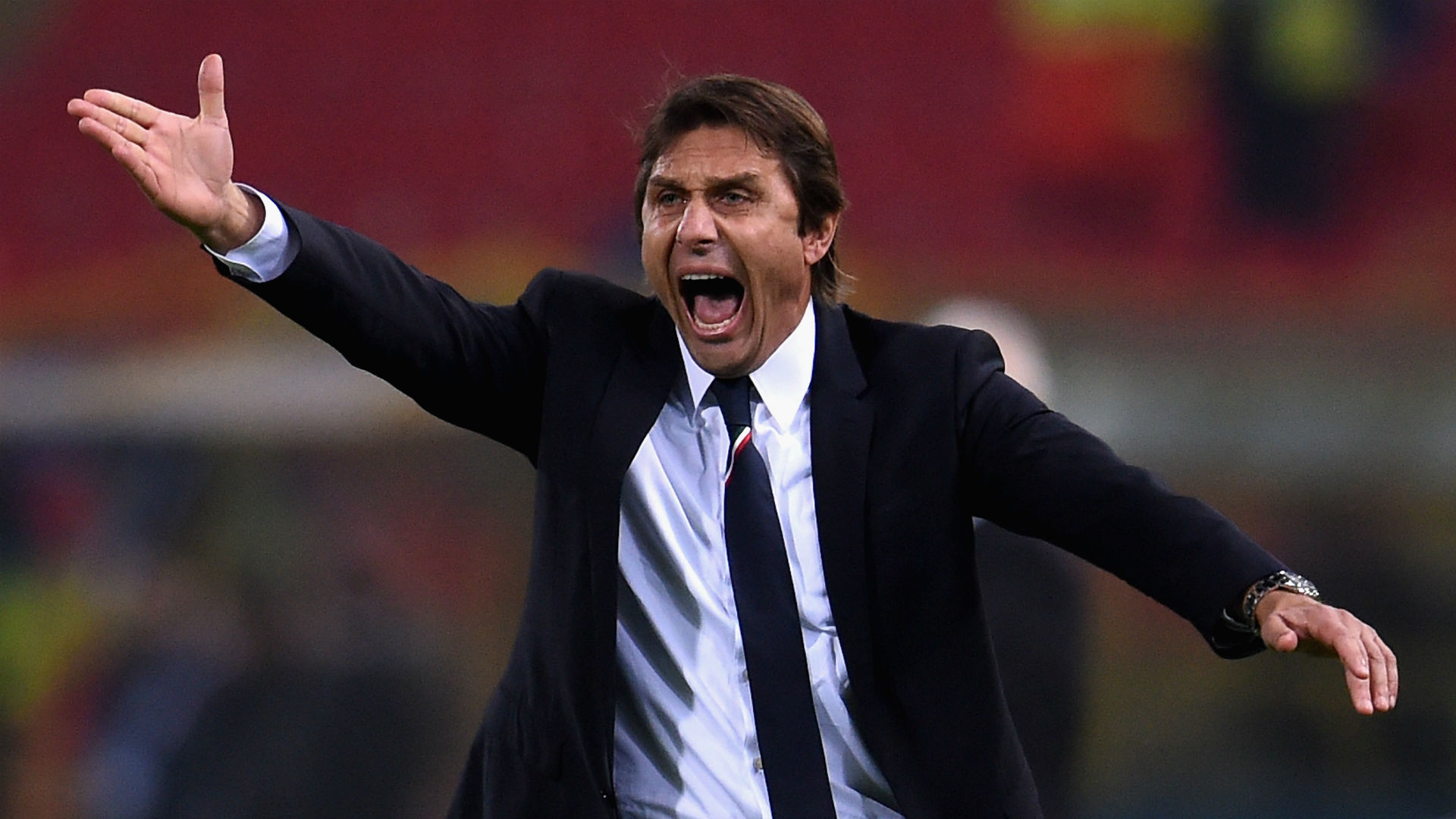