By Robin Bairner
Two clubs from the emerging power are interested in the experienced Argentine, who has only five months left to run on his contract with Paris Saint-Germain

Ezequiel Lavezzi will turn down the opportunity to join Chelsea in the summer to instead make a switch to Chinese Super League side Guoan Beijing, according to ESPN.

Paris Saint-Germain maintained that they did not want to sell the Argentine during the January transfer window, despite his contract expiring in the summer, but with the Asian league flexing its financial muscles they could be tempted to sell before the end of the winter transfer window there.

Guoan are willing to offer €6 million for the 30-year-old, who has less than five months left on his contract and is not even a regular in Laurent Blanc's starting XI.

Several renowned players have already made recent moves to China, with the latest being Atletico Madrid striker Jackson Martinez, who joined Guangzhou Evergrande.

L'Equipe reports that Shanghai Shenhua are also interested in signing the attacker. 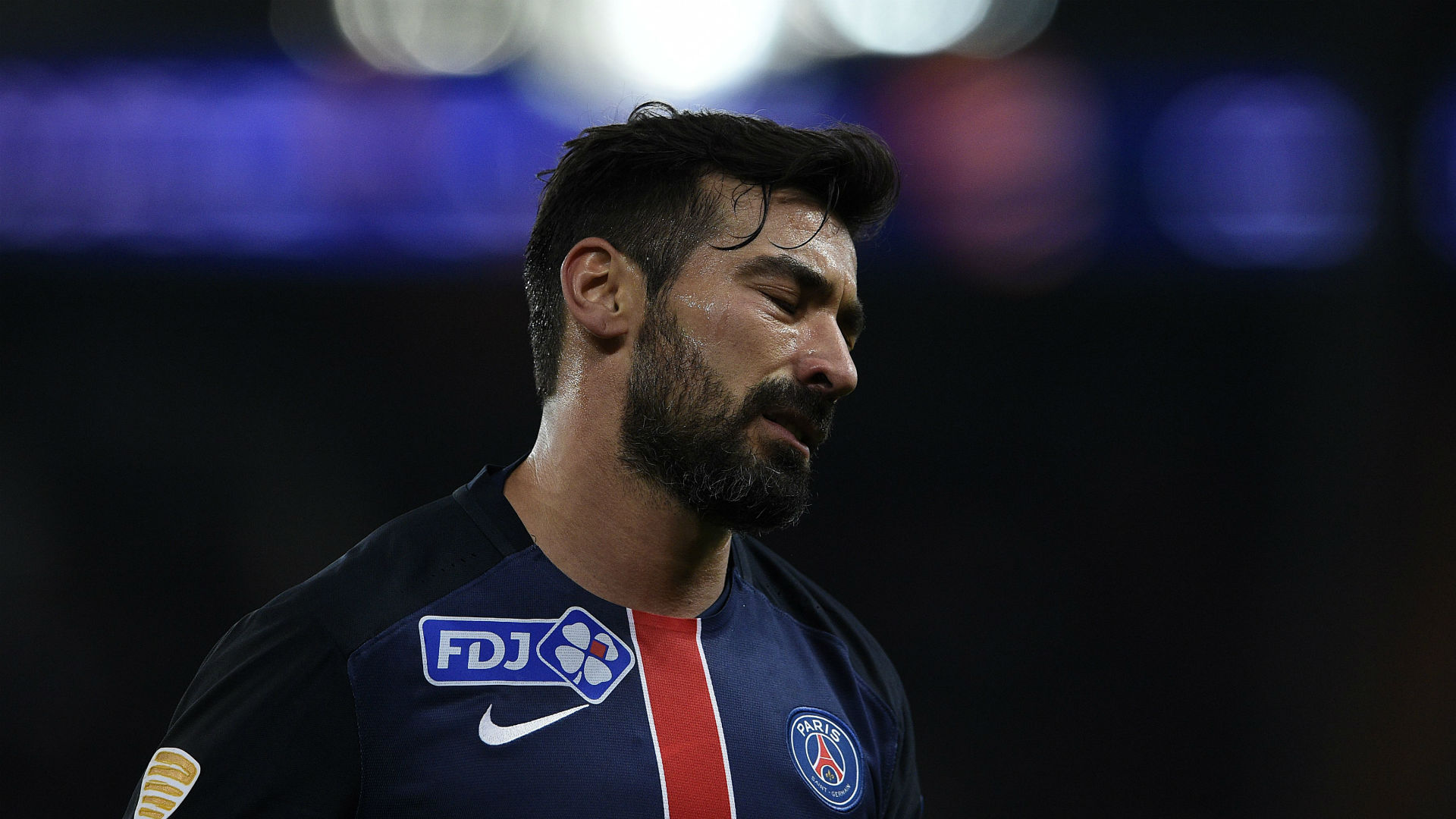