The Colombia international has failed to make an impact at the Vicente Calderon since joining the club from Porto in the summer and could be about to make a swift exit.

Cadena SER report that the 29-year-old will become the latest big name to move to China after the likes of Ramires and Gervinho swapped Europe for Asia in January.

If he does move to Evergrande, Martinez will be managed by former Brazil boss Luiz Felipe Scolari, who has been in charge of the club since June. 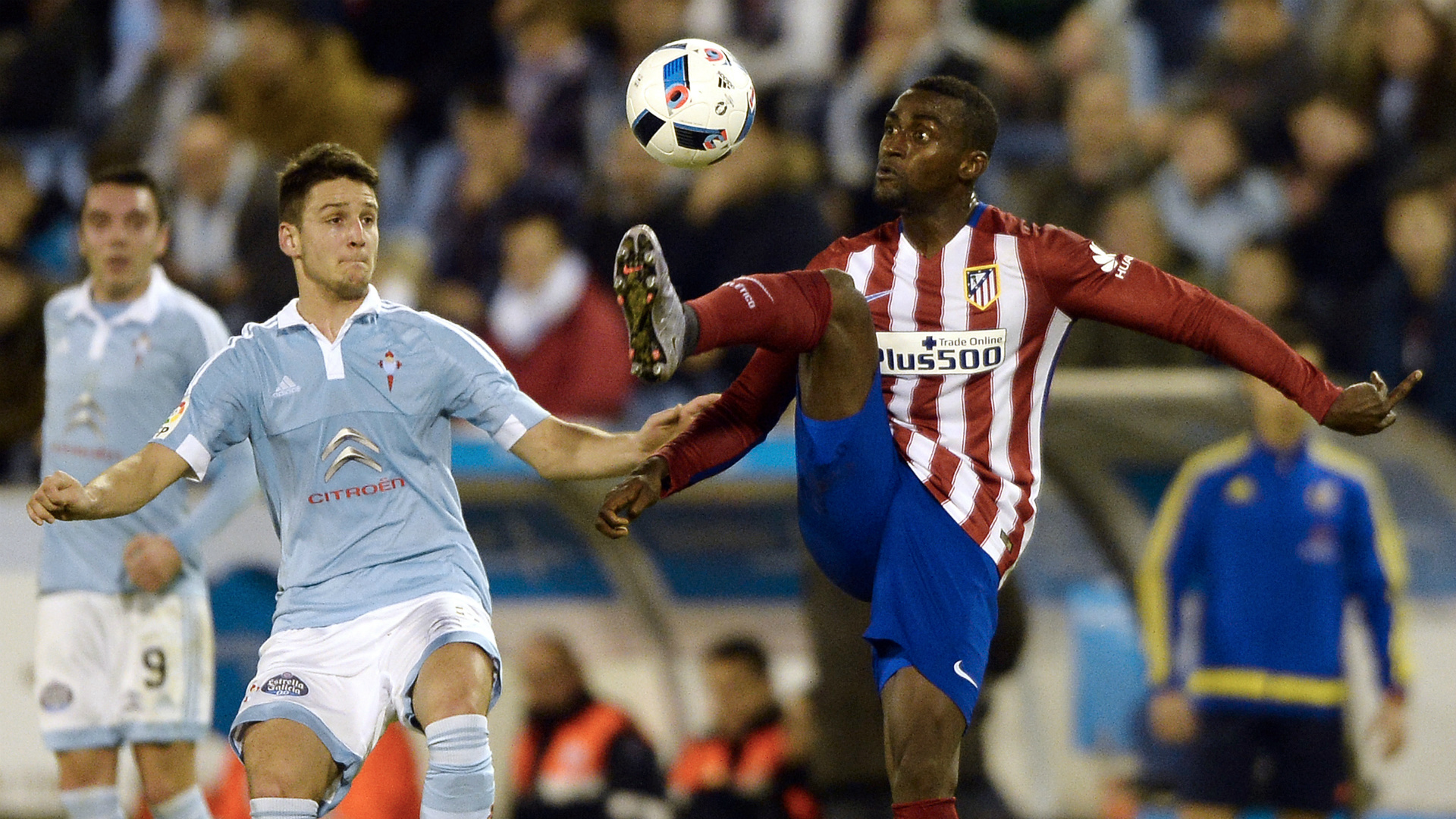