Robinho’s representatives have spoken to Swansea City and Leicester City about a potential return to the Premier League, according to The Daily Mail.

The report also claims that the 32-year-old’s agents have approached Juventus. 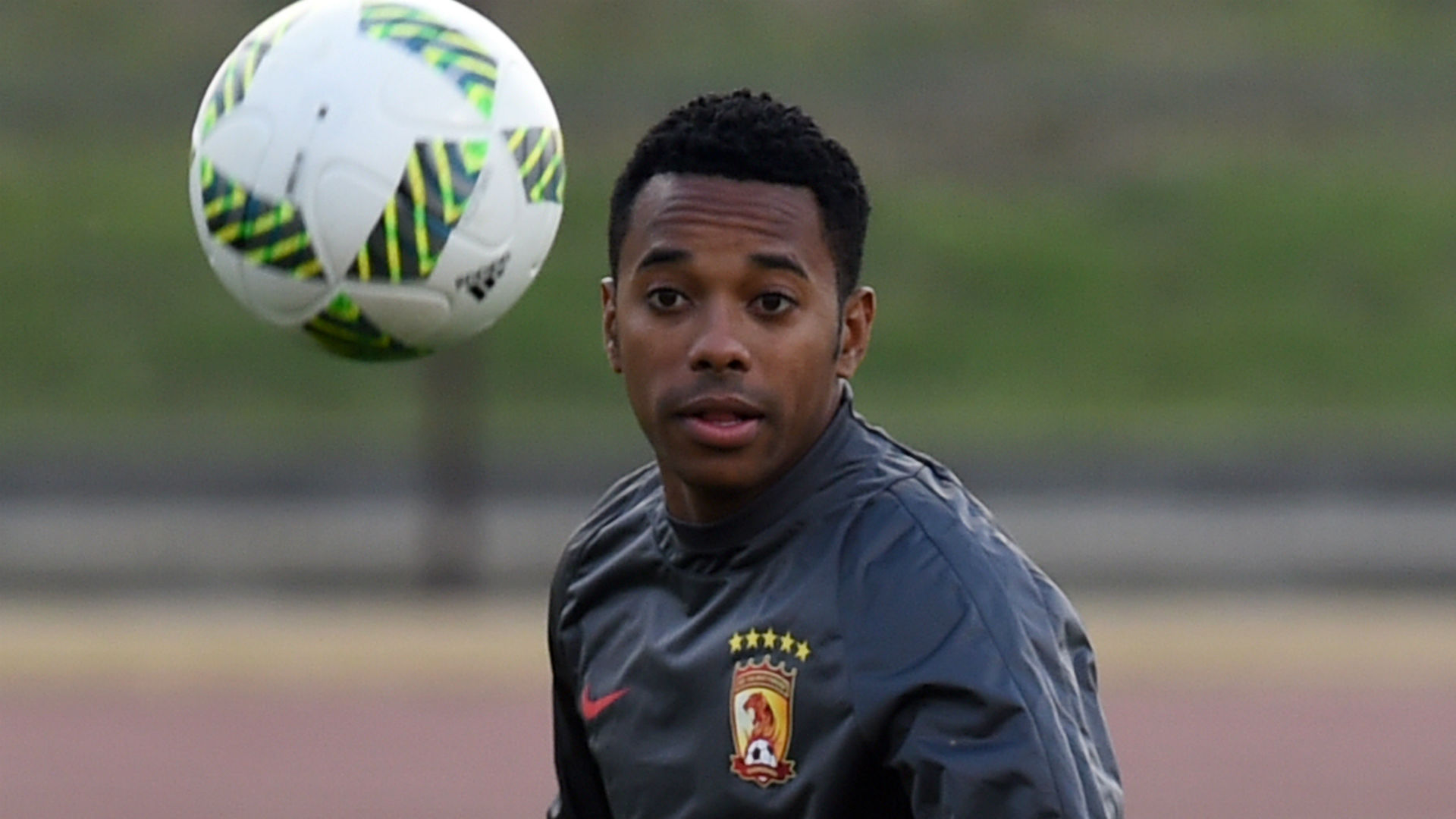