The Gunners have beaten off competition from the likes of Everton to land the Ukrainian star, according to reports in his homeland, but he will not join until the summer

Arsenal have agreed a shock £23 million deal for in-demand Dynamo Kiev star Andriy Yarmolenko, according to reports in Ukraine.

Sport say the Gunners have snuck in ahead of the likes of Everton and Tottenham to secure a deal for the 26-year-old, but there's just one catch - he won't be joining the club until the summer!

Kiev president Ihor Surkis has finally, begrudgingly, allowed Yarmolenko to leave the club, but has insisted on keeping the playmaker for the remainder of the season.

Everton were thought to be readying a £21m package for the attacker ahead of the January deadline, but it looks as if Arsenal have beaten off plenty of competition to land him. 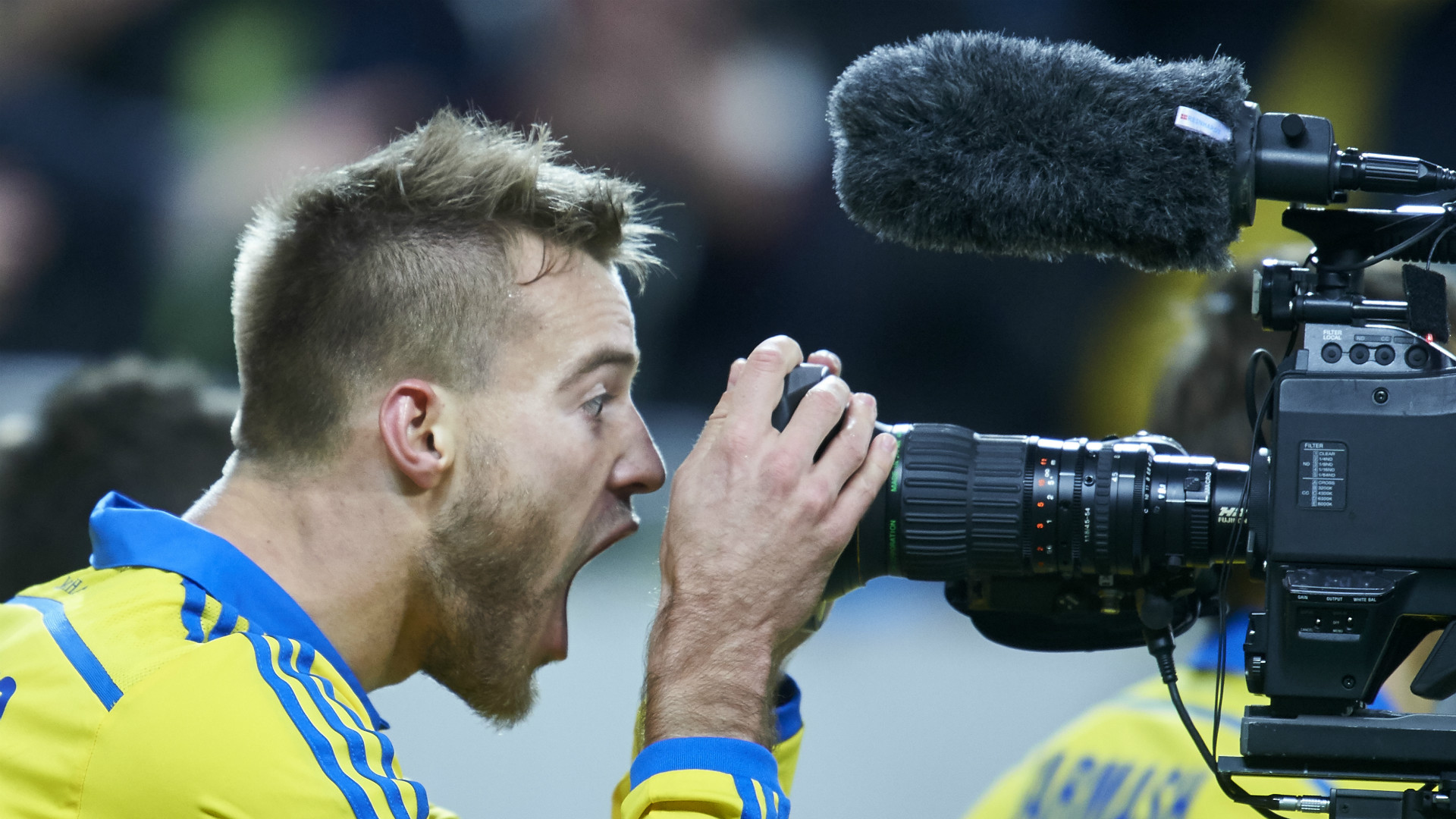