The 29-year-old has scored 12 goals in 19 Serie A games this season and has also been targeted by Inter.

But the report claims that Leicester, who are currently three points clear at the top of the Premier League, have offered €10.5 million plus a three-year contract worth €2.2m (£1.6m) per season. 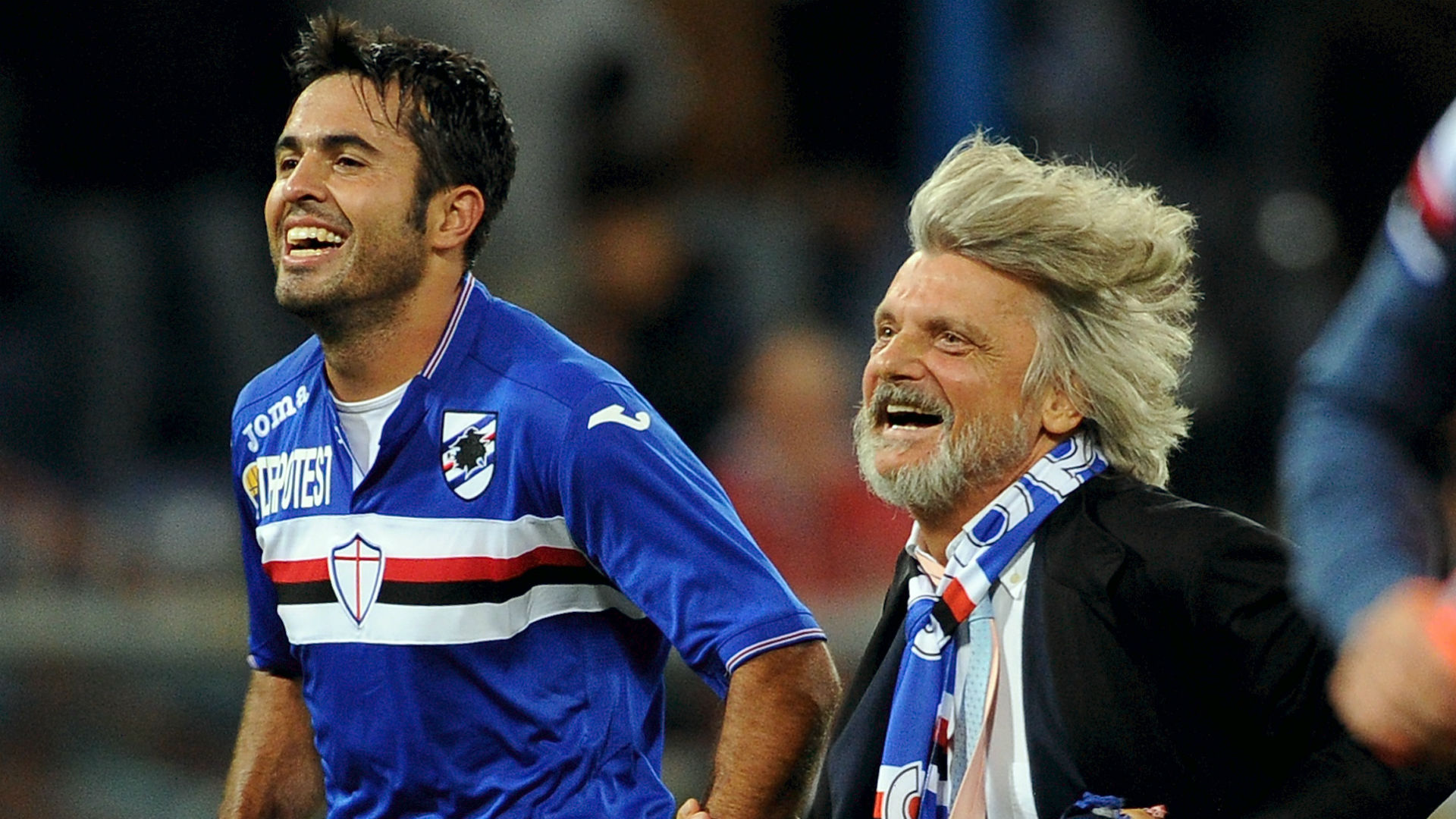