Louis van Gaal is close to getting sacked after Manchester United’s executive vice-chairman Ed Woodward spoke to senior players about the Dutchman’s methods.

According to The Daily Mail, Woodward is now aware that the United players are unhappy and Van Gaal has lost the support of the dressing room.

Ryan Giggs is now being considered as Van Gaal’s replacement until the end of the season.

But for Giggs to take charge, he wants full backing from the United board as well as a transfer budget in order to sign new players.

Van Gaal’s position came under renewed threat on Saturday following the 1-0 defeat at home to Southampton. United fans booed the players and Van Gaal as they headed towards the tunnel. The loss has left United fifth in the table, 10 points behind leaders Leicester City. 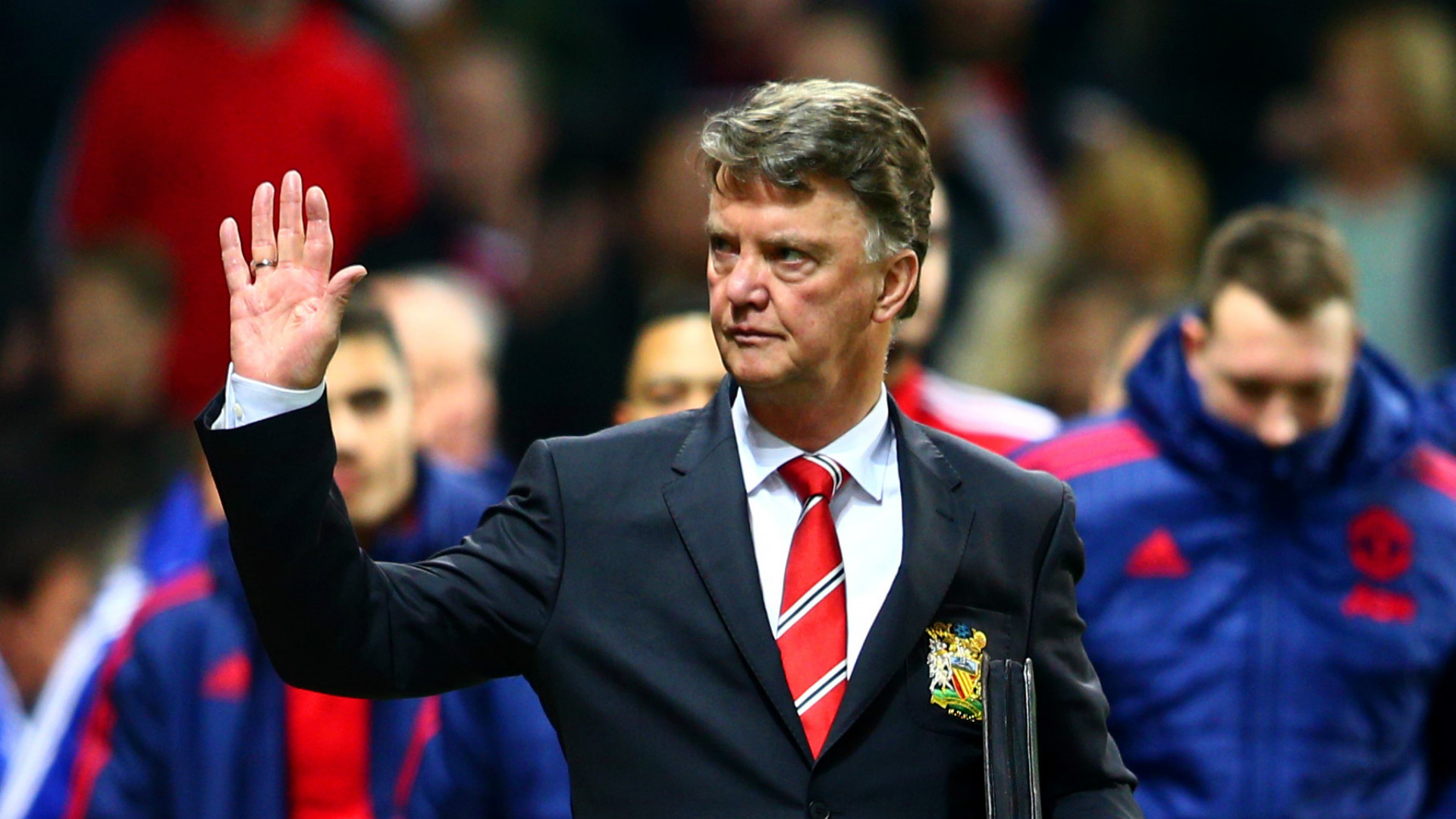