West Ham United could offer Mario Balotelli the chance to return to the Premier League in January, according to reports.

Balotelli is currently on loan from Liverpool at AC Milan and has featured just four times in Serie A so far this season, scoring once.

And with Andy Carroll and Manuel Lanzini both struggling with injuries, the Brentwood Gazette reports the Hammers are preparing a £10 million bid for the Italian.

West Ham are also understood to be ready to sell Nikica Jelavic to Chinese side Shanghai Shenhua in January. 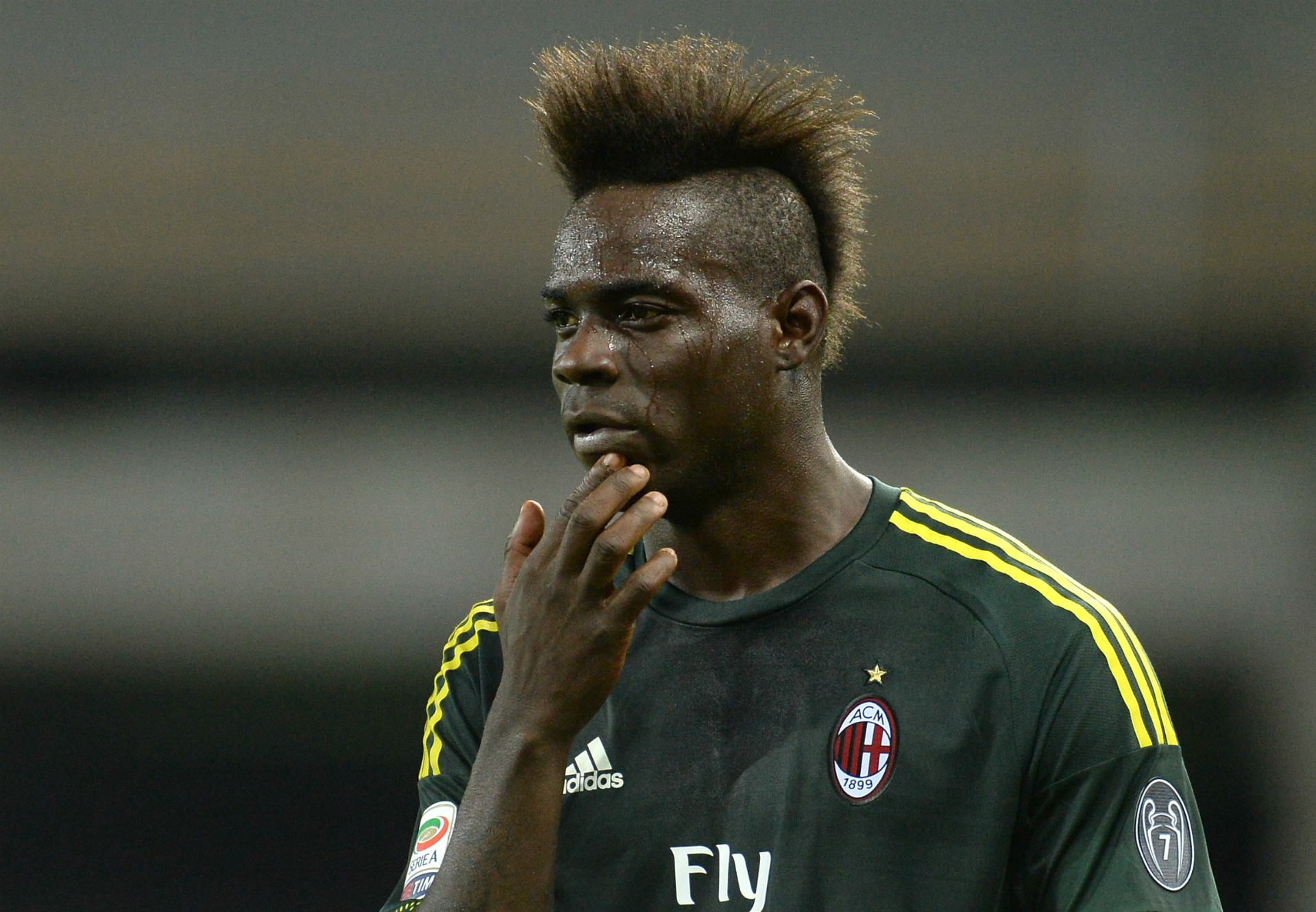