By Tomislav Gabelic
EXCLUSIVE: Nikola Vlasic, an 18-year-old midfielder for Hajduk Split, was the subject of a huge bid from England but will not move so as not to disrupt his sibling's preparations
Hajduk Split starlet Nikola Vlasic has turned down a €10 million (£7.7m) move to an unnamed Premier League club so as not to disrupt his sister's preparations for the Olympic Games.

Nikola is the younger brother of Blanka Vlasic, 32, who is an Olympic silver medallist and two-time world champion in the high jump and will compete in Rio de Janeiro next summer.

Their father, Josko Vlasic, is Blanka's coach and explained that the family came to the decision to reject the move to allow her to focus on her training as normal.

Nikola has been linked with Tottenham, Chelsea and Arsenal as well as Serie A side Inter.

"Everything I can and want to say now is that there is an offer from English club that wants to sign Nikola now and wants him to play, not to bench him or send him on loan," Josko told Goal. 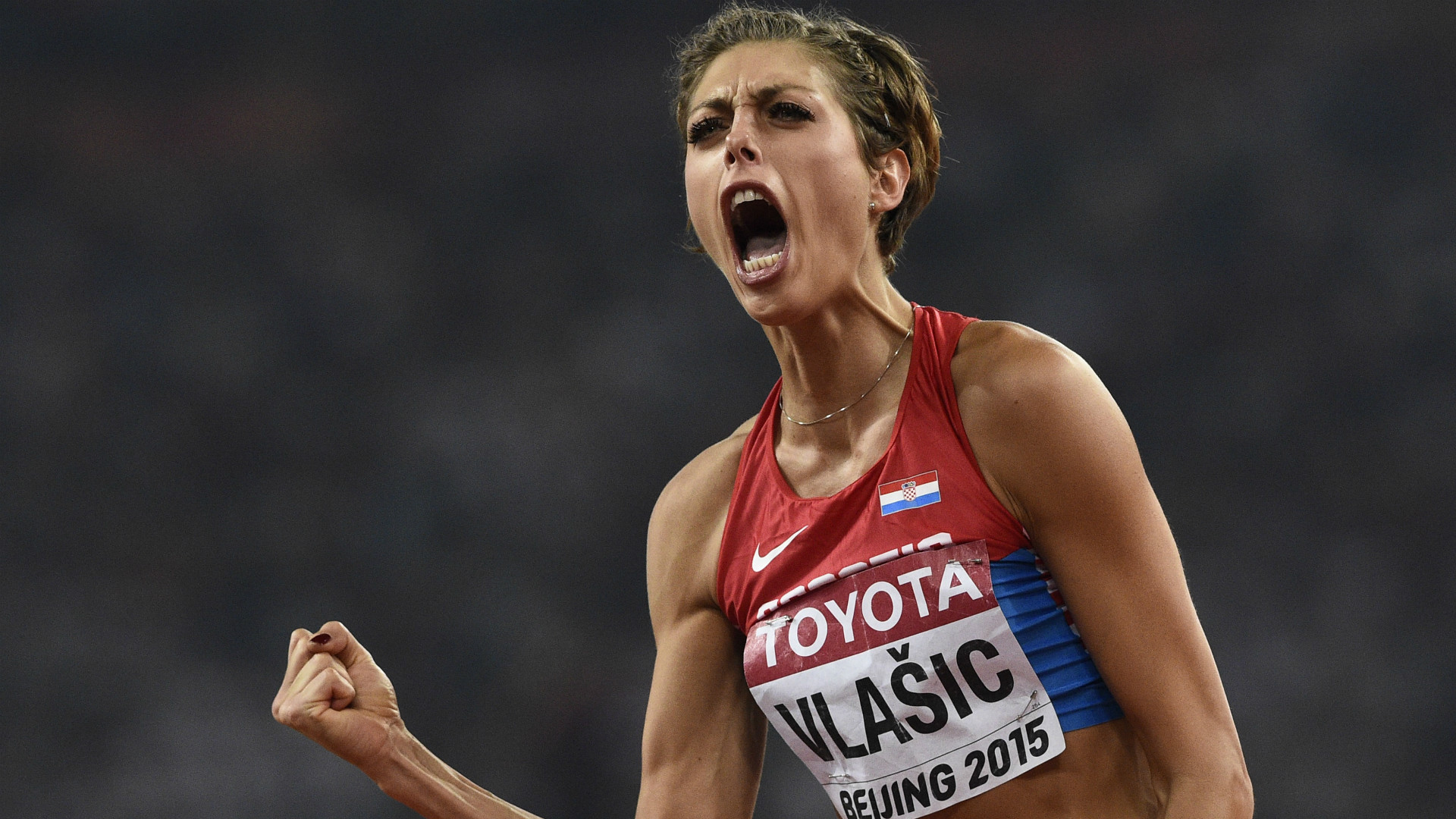 "I don't want to reveal which club it is but yes, it would be biggest transfer in Hajduk's history.

"But after a family meeting we decided to reject the offer. I don't know what Hajduk would have decided to do, but we as family judged it is too early for him to leave Split.

"Not because we doubt his qualities but because we believe he can still improve here with Hajduk.

"Also, his move this winter would change a lot of our family plans: I would have to follow him to England and Blanka is in the middle of preparations for the Rio Olympics.

"It would influence our family so that also helped us to decide to stay for a little while longer in Split."

Josko believes Nikola can command an even bigger transfer fee if he continues his development in Croatia and is confident he will have another chance to move to a major European league.

"The amount is really big, but we believe Nikola can even be better," he added. "We will keep contact with the club that wants him now and has been keeping an eye on him for a while.

"Of course we are aware there is a possibility that an offer like this will never come again, but we refuse to think that way. We are doing everything in the faith that his career will develop the right way."
Close