The former Newcastle United striker is wanted by the Magpies' fiercest rivals as Sam Allardyce goes about reshaping his squad, with West Ham willing to entertain offers
Sam Allardyce is determined to make Andy Carroll his first signing as Sunderland manager, Goal understands.

West Ham striker Carroll, an idol at Newcastle United during his five years at St James' Park, has been continually linked with a return to the Magpies in recent months after seeing his career at Upton Park stall.

The Black Cats, though, have now entered the race to sign the forward and sources have confirmed that the Hammers would be open to sanctioning a sale were they to receive an acceptable offer.

The striker, who moved to the capital in a £15 million deal in 2013, is the club’s highest earner, collecting around £85,000-per-week, and his departure would see West Ham recoup £14m in wages over the duration of his current deal, which expires in 2019.

Despite public statements to the contrary, the Hammers are understood to be willing to do business at less than they paid to acquire his signature, with a bid of £8m likely to be accepted. 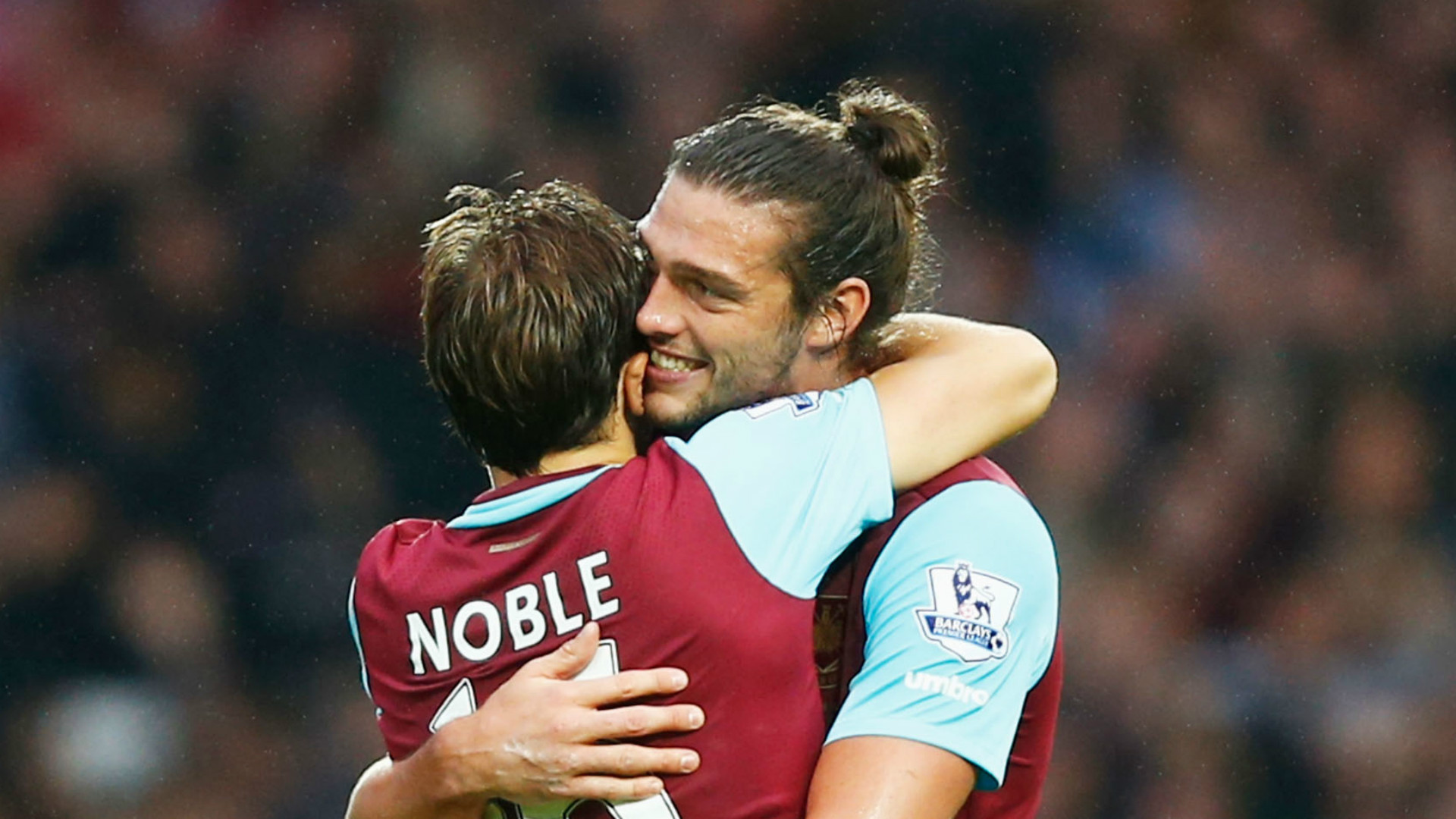 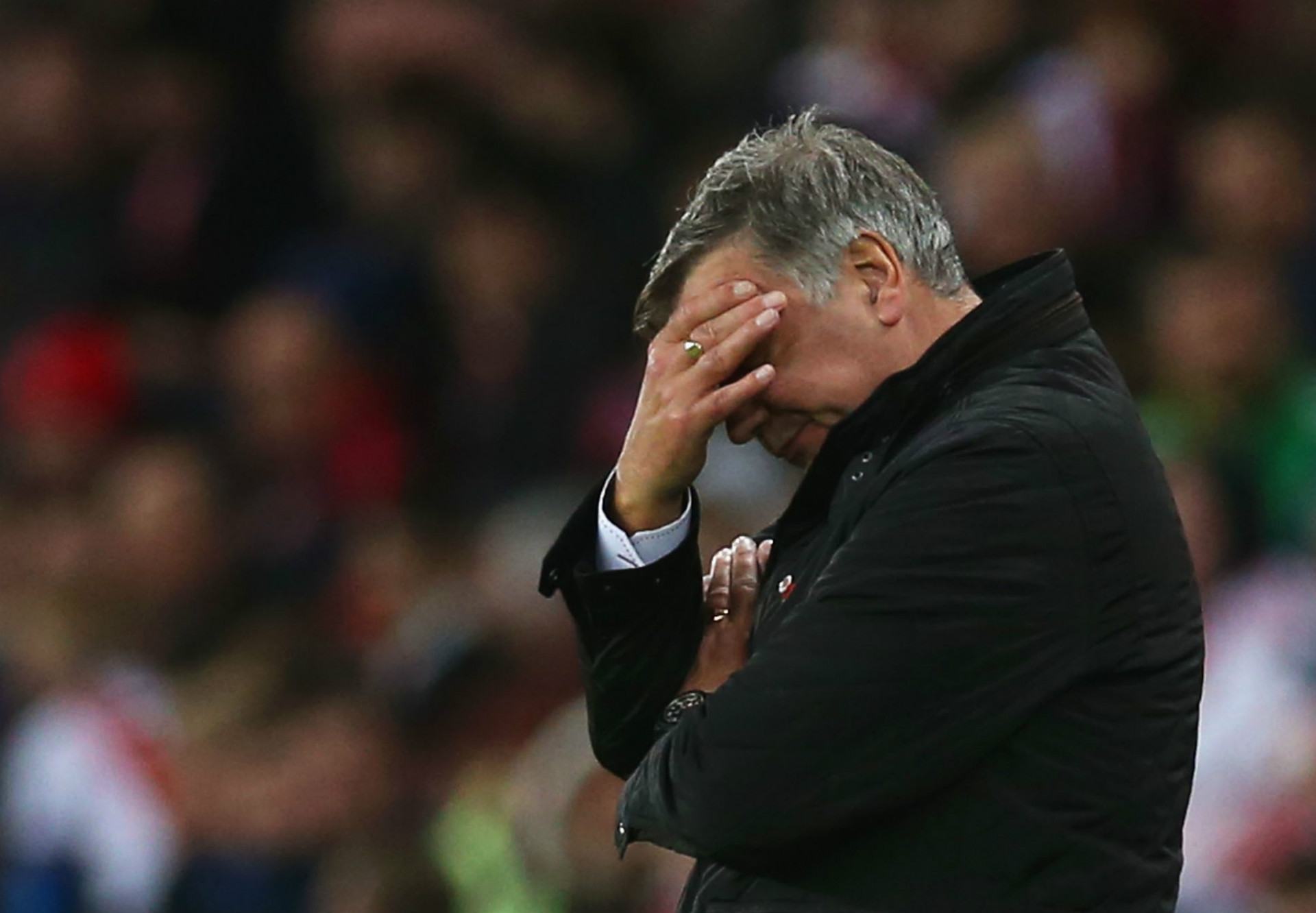 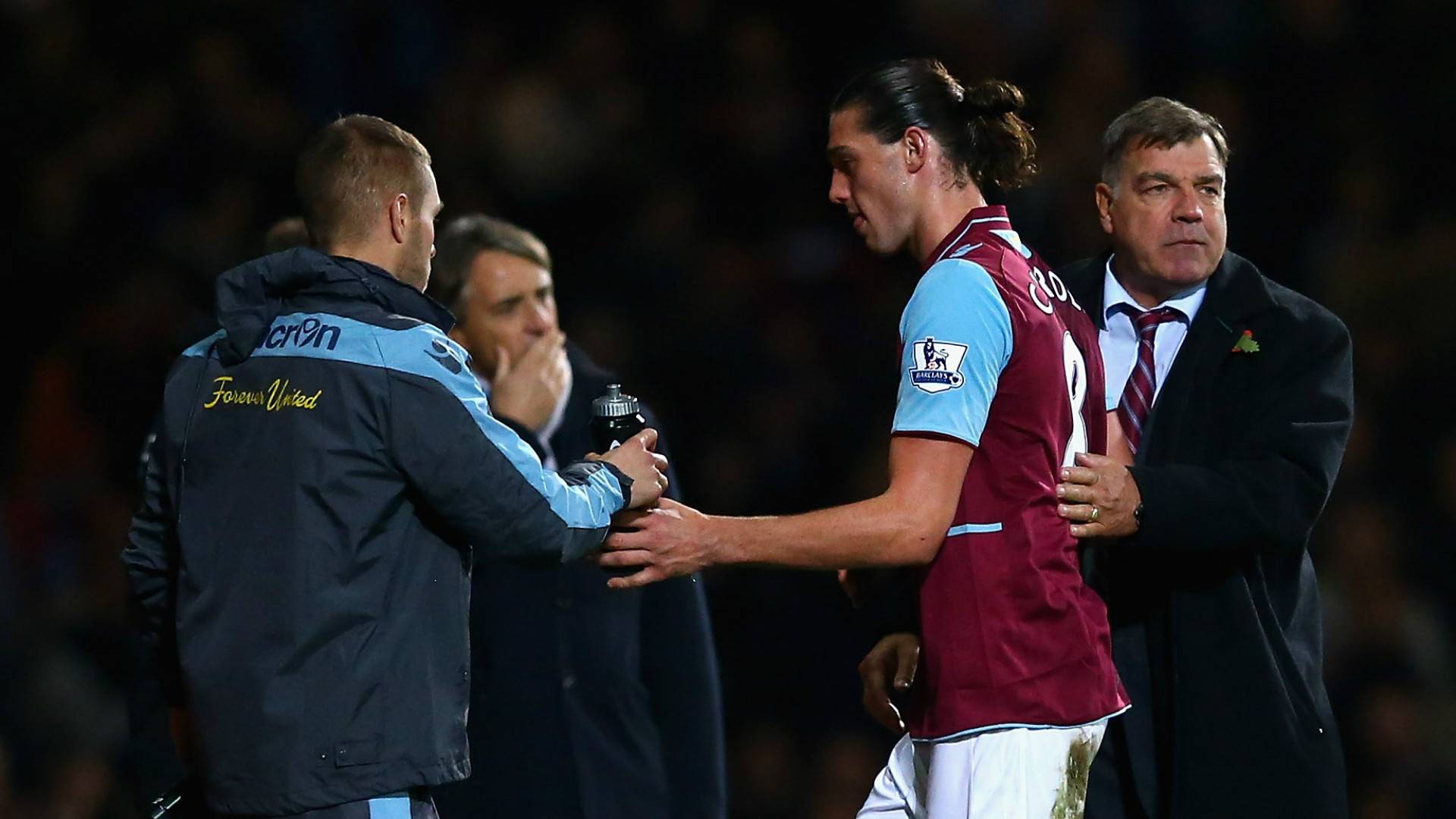 Allardyce pushed hard to sign Carroll when he became available at Liverpool – the two share an agent – and is now keen to be reunited with the 26-year-old, with whom he is understood to have enjoyed a good relationship prior to his sacking at the end of the 2014-15 season.

Both Jermain Defoe and Steven Fletcher have found themselves among the goals this term – scoring six and four respectively – but Allardyce believes an injection of fresh blood in the New Year may prove decisive in the club’s quest to remain in the Premier League.

Following Allardyce’s departure, Carroll has fallen behind Diafra Sakho in the pecking order under Slaven Bilic and, despite scoring a dramatic winner against champions Chelsea, concerns persist over his suitability to the manager’s system.
Any potential deal is complicated by the fact that Carroll’s family is currently settled in London, with his fiancé, Billi Mucklow, understood to be reluctant to uproot their young family.

Carroll’s allegiance to former club Newcastle may prove another sticking point, with the forward still afforded a warm reception when he returns to St James' Park, despite his £35m move to Anfield in 2011.
Close