The Gunners remain hopeful of signing the Real Madrid striker during the summer and are still prepared to wait until the end of the transfer window to land the France international
Arsenal have not given up on signing Karim Benzema despite Real Madrid’s insistence that the striker will not be sold this summer.

Real Madrid manager Rafael Benitez said this week that he has “no reason” to believe Benzema will leave the club this summer as the Gunners attempt to bring him to north London.

But Arsenal still believe a deal may be possible towards the end of the transfer window after initial contact with Benzema’s camp and Real Madrid executives.

Real Madrid’s public stance is that Benzema is not for sale, while his agent Karim Djaziri said last month that his star client will “1,000 per cent” play for the Spanish giants in the new season.

Arsenal have targeted Benzema as manager Arsene Wenger looks to add a top quality forward to his squad to boost his side’s chances of winning a first Premier League title since 2004.

Wenger has said that he is happy with his squad and will only move in the transfer market if an “exceptional” player becomes available before the window closes.

Benzema, 27, fits the bill and Arsenal have tried to sign him on several occasions in the past. The hope in north London is that they can clinch a deal for the Frenchman in a similar manner to the £42.5 million signing of Mesut Ozil from Real Madrid on the final day of the transfer window in 2013. 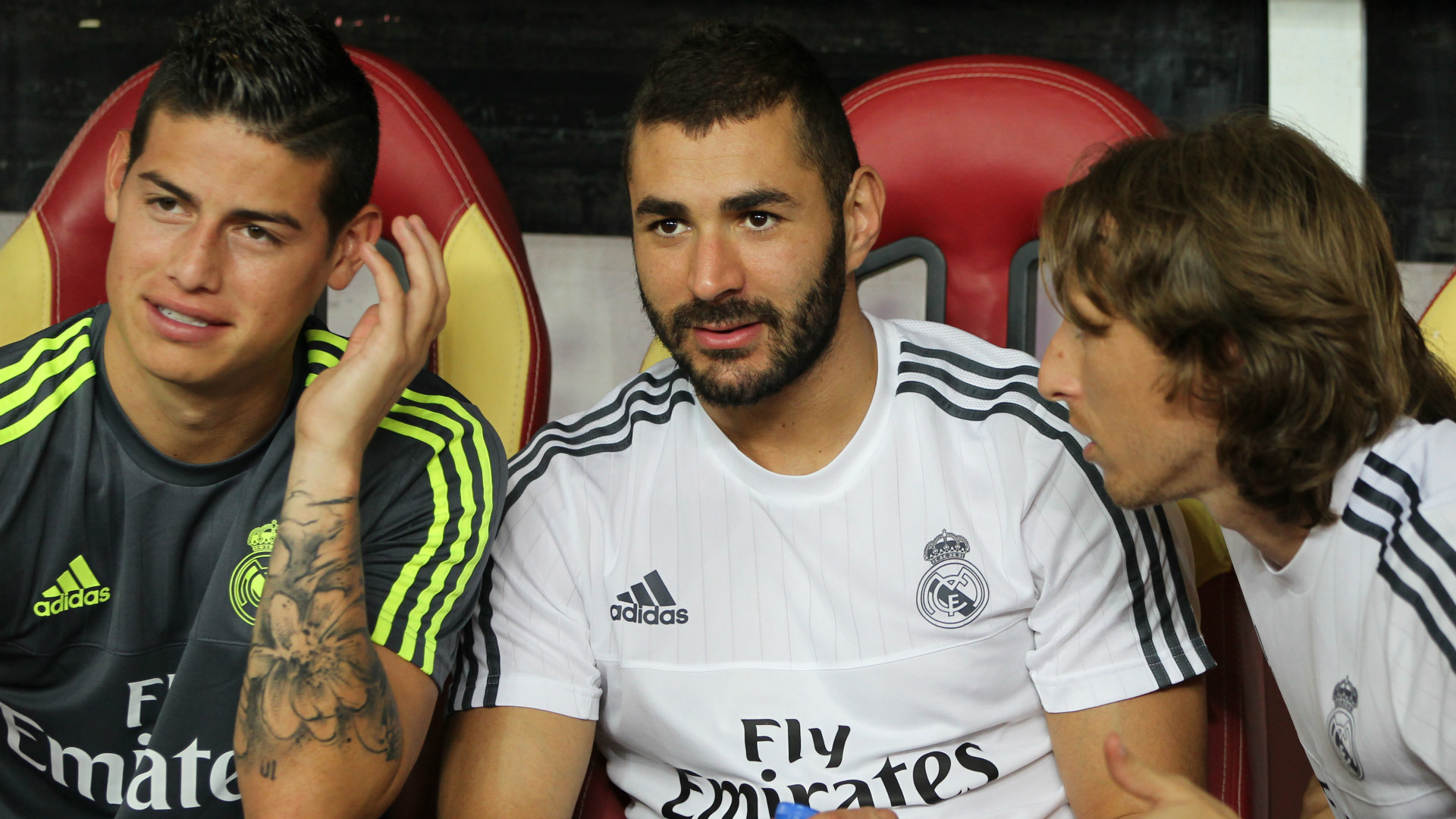 Benzema is currently recovering from a hamstring injury which has ruled him out of Real Madrid’s participation in the Audi Cup in Munich this week.

Speaking on Monday, Benitez played down the prospect of Real Madrid selling Benzema this summer.

"Benzema, I think, is going to stay with us," Benitez told reporters. "I am very happy with him. I have no reason to think he will go."

Arsenal accept that a deal is unlikely, but the talk in Spain is that Cristiano Ronaldo and Gareth Bale have both been pencilled in to play in more central positions by Benitez.

Benzema is known as a favourite of Madrid president Florentino Perez but could look to move if he finds himself out of the side in the early part of the season. 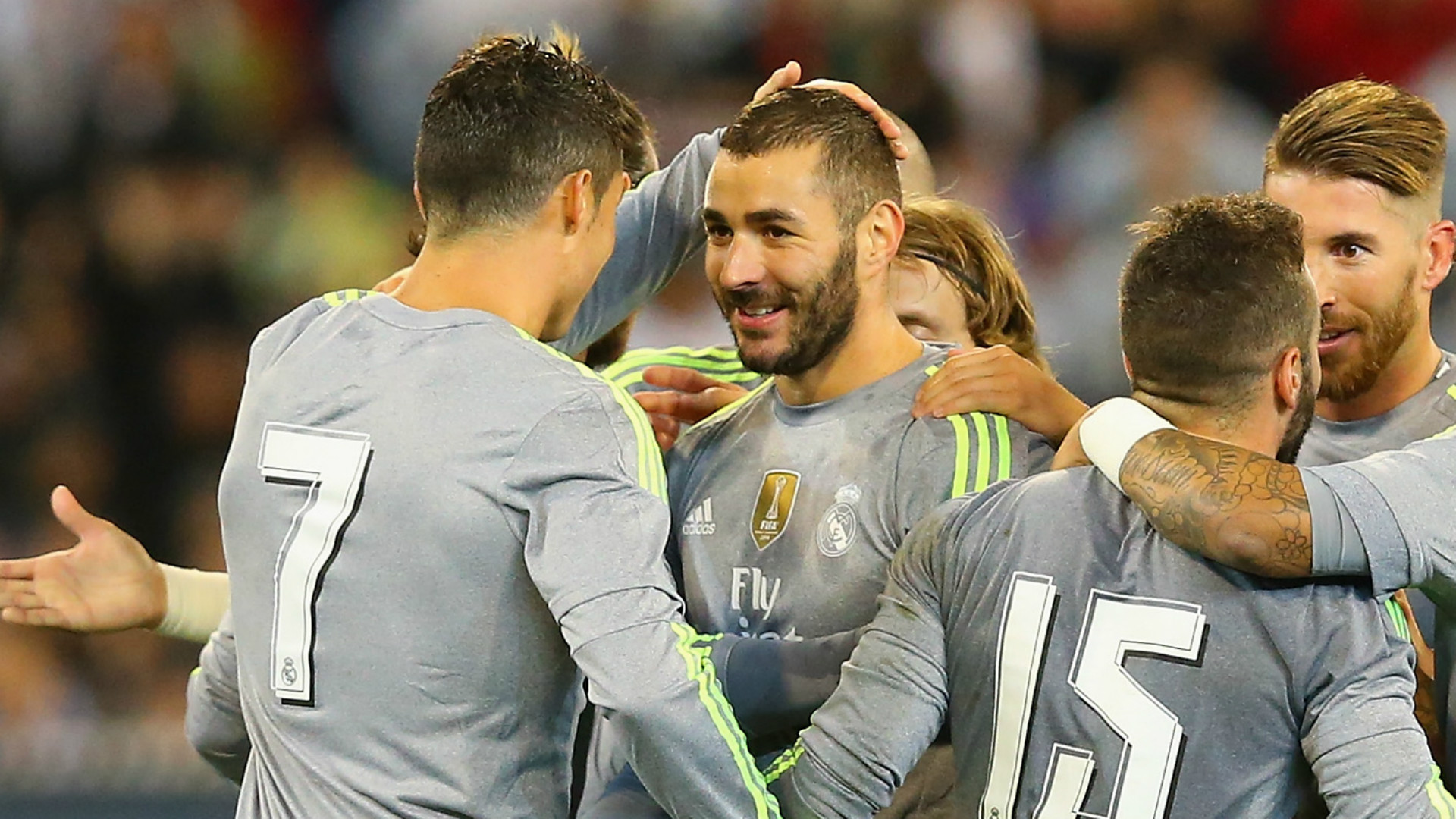 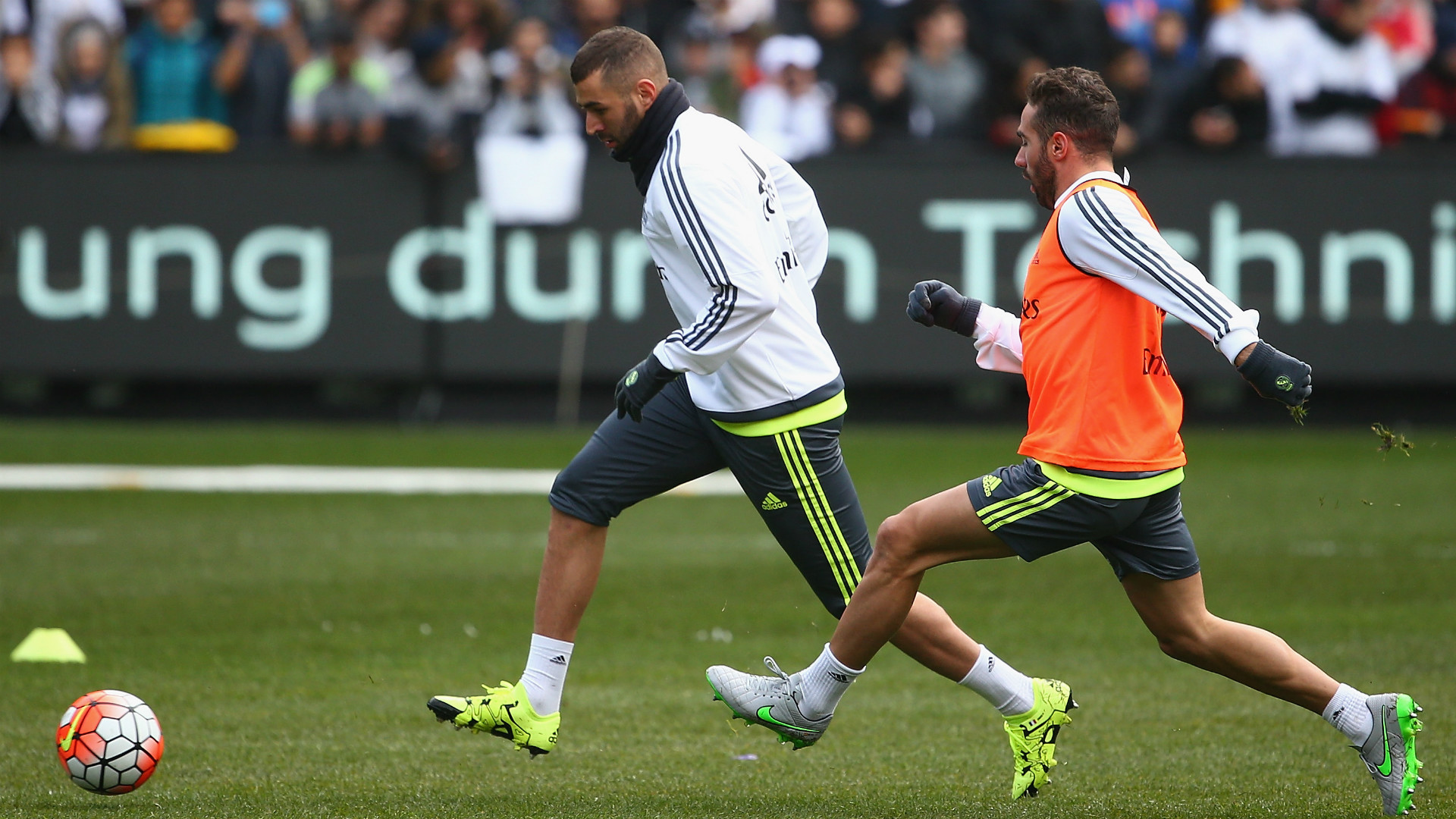 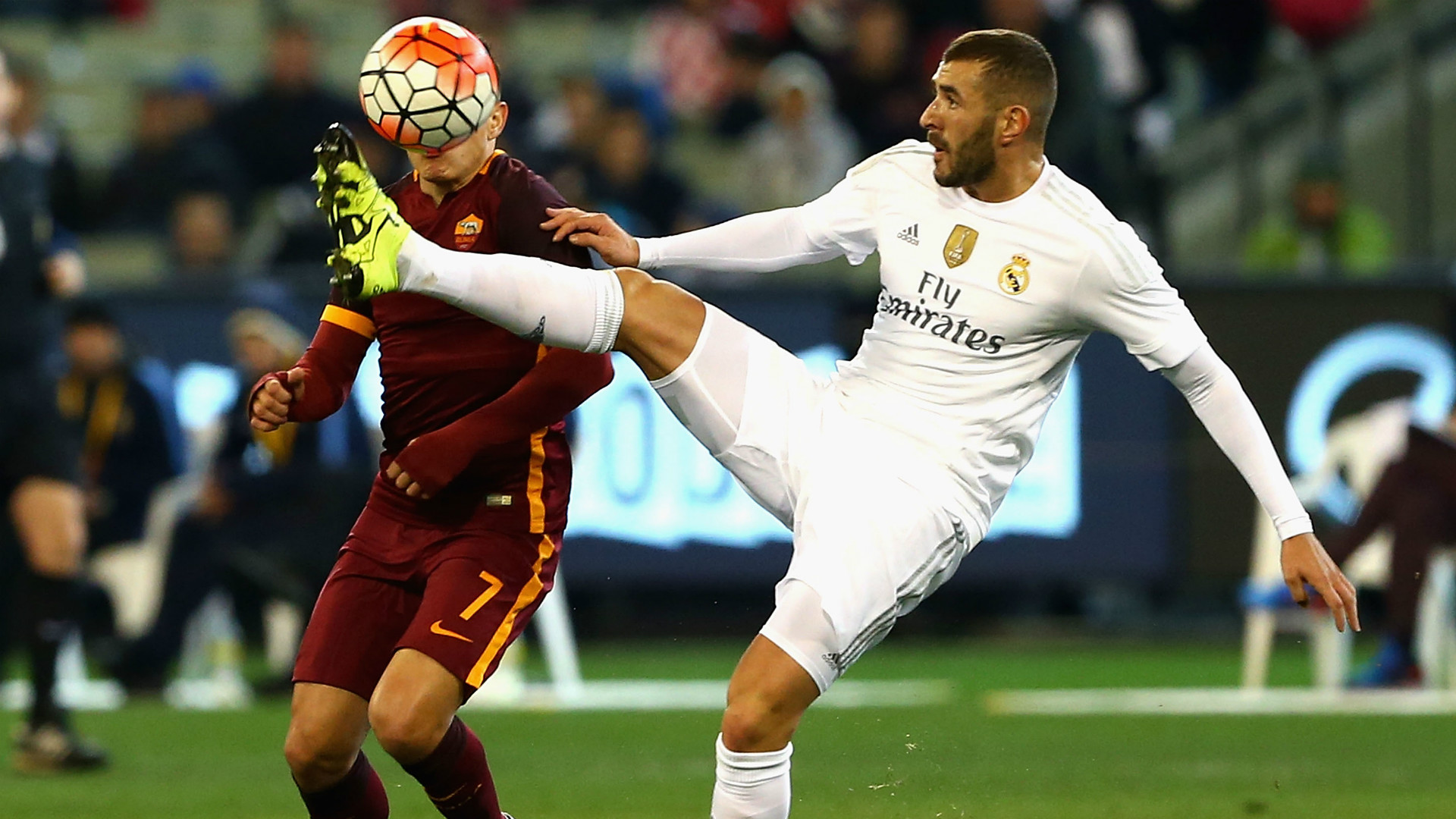 His departure would depend on the 10-time European champions finding a suitable replacement. They have been linked with the likes of Marco Reus and Sergio Aguero as stellar attacking targets.

Wenger wants to add a top quality forward to his squad and has allowed alternatives to join other clubs this summer in the hope that Benzema will become available towards the end of August.

Arsenal are prepared to spend up to £40m on Benzema as they look to make the former Lyon man their marquee summer signing following the arrivals of Ozil and Alexis Sanchez in the last two years.

Goal understands Wenger has told confidants that, if he cannot land Benzema, he is happy to continue with Olivier Giroud, Sanchez, Theo Walcott and Danny Welbeck as his central striker options.

Arsenal have also been linked with a move for Napoli forward Gonzalo Higuain, but Wenger has made it clear that he believes Benzema is the player that can fire Arsenal to their first Premier League title since 2004.

Benzema joined Real Madrid from Lyon in 2009 and has won one La Liga title and the Champions League since his arrival. Last season, he scored 22 goals in 46 appearances for the club in all competitions.
Close