United boss Louis van Gaal had made Hummels his No.1 defensive target ahead of the off-season transfer window, and the centre-back had himself already claimed earlier this year that the would be interested in a move.

But he now appears to have spurned the chance to move to England and will instead stay at Signal Iduna Park, according to an interview with the Dortmund chief which will be published in Thursday's edition of German magazine Kicker.

"It made sense that Mats was thinking about his future but I always pointed out that we plan [for the future] with him," he said, with further quotes about Hummels' decision expected tomorrow.

Argentine newspaper Ole, meanwhile, has reported on Wednesday evening that United have reached a deal with Valencia defender Nicolas Otamendi.

Goal reported last January that United were interested in signing the Argentina international from Porto, only for him move to Mestalla on loan in the 2013-14 winter window, before making a permanent switch last summer.

According to the latest information coming out of South America, however, the 27-year-old will be playing at Old Trafford next summer, as long as a fee is agreed between the clubs. 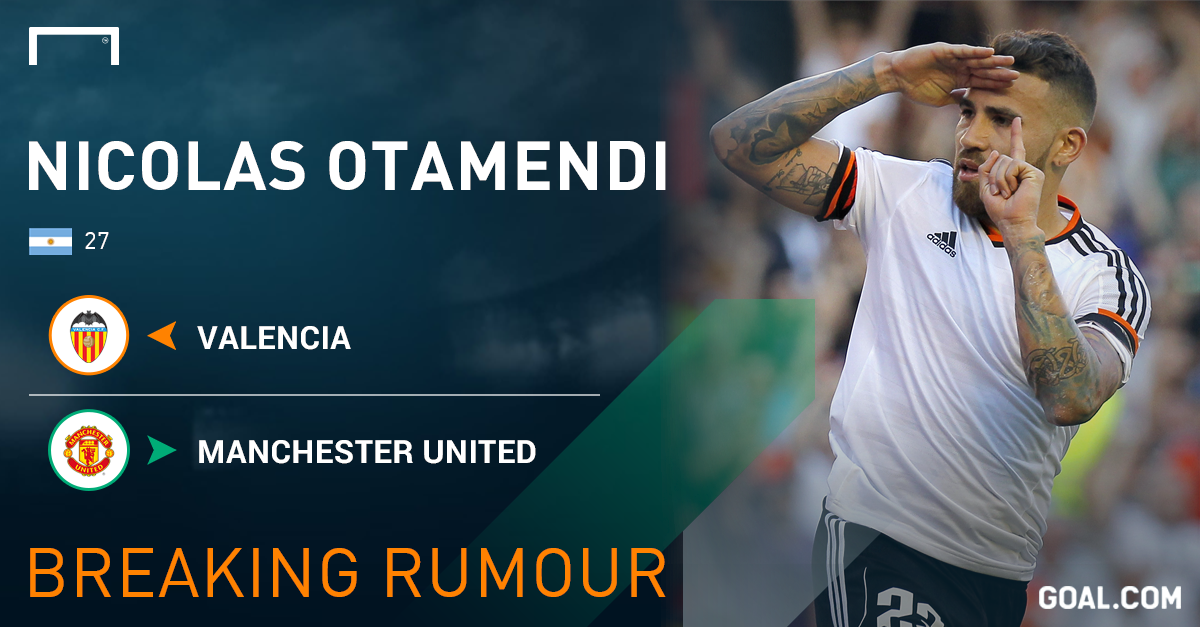 United had made an attempt to sign Hummels last summer but were unable to prise him away from the German club.

Kicker also claims that United are interested in signing Bastian Schweinsteiger, the Bayern Munich midfielder who worked with Van Gaal during his time at the Allianz Arena.

The Dutch manager is expected to preside over another busy transfer window, with United already having signed Memphis Depay from PSV and linked with a number of players across Europe, including Real Madrid's Gareth Bale and Juventus' Paul Pogba.