Los Blancos have been thrown out of Spain's domestic cup competition for fielding a suspended player in the 3-1 win over Cadiz earlier this week
Real Madrid have been expelled from the Copa del Rey after they fielded the ineligible Denis Cheryshev in Wednesday’s 3-1 win over Cadiz.

The Russian winger picked up three yellow cards in the competition last season while on loan at Villarreal - the third in the semi-final defeat to Barcelona - and was supposed to be suspended for the first game of this season’s Copa.

However, Madrid did not realise and Rafael Benitez, taking advantage of his squad, played him from the start against the third division side.

Cheryshev opened the scoring, but was taken off 45 second into the second half as word spread that he was not eligible to play.

Cadiz confirmed on Wednesday they had made a complaint to the Spanish Football Federation (RFEF) regarding Cheryshev’s involvement. 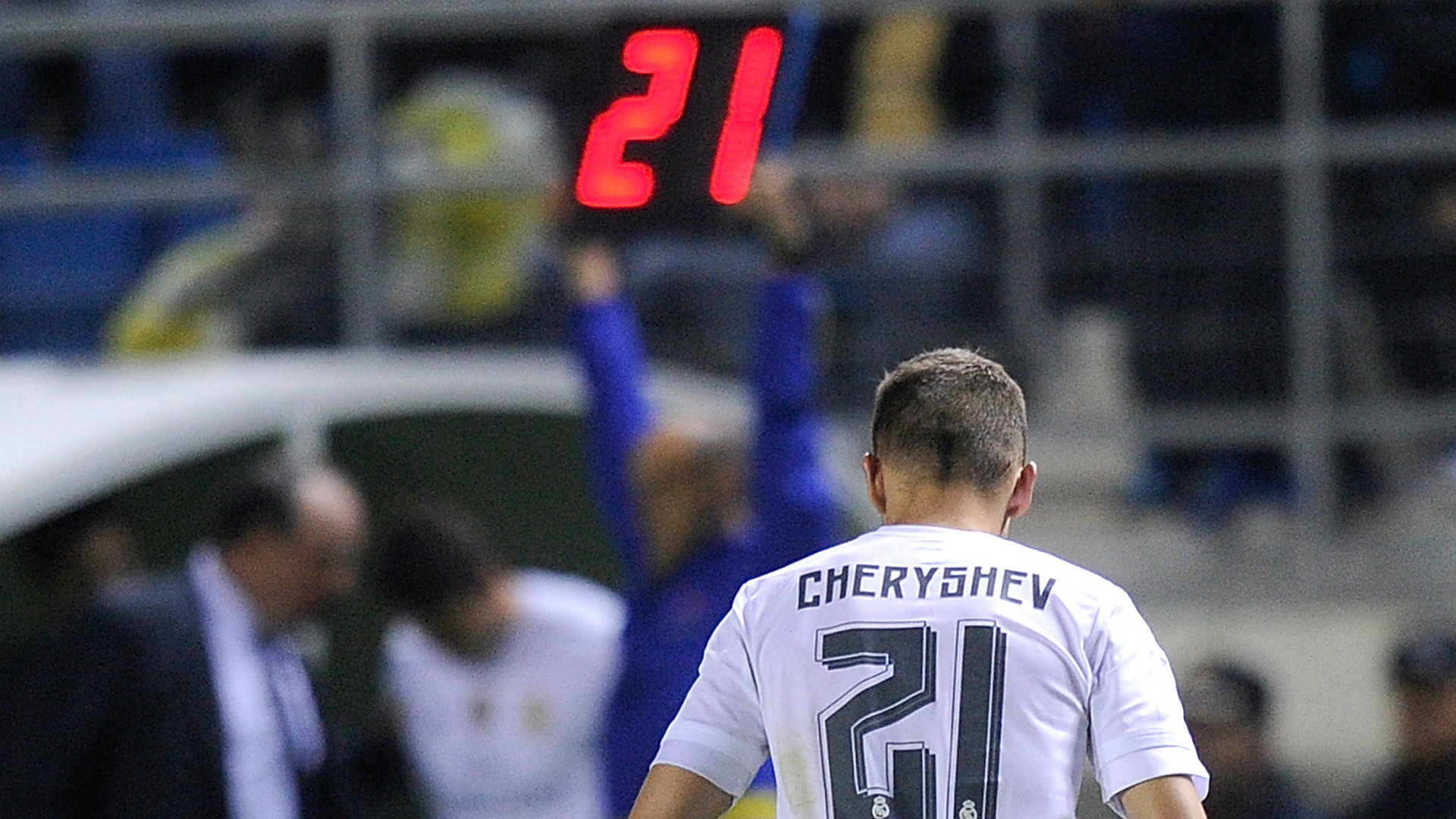 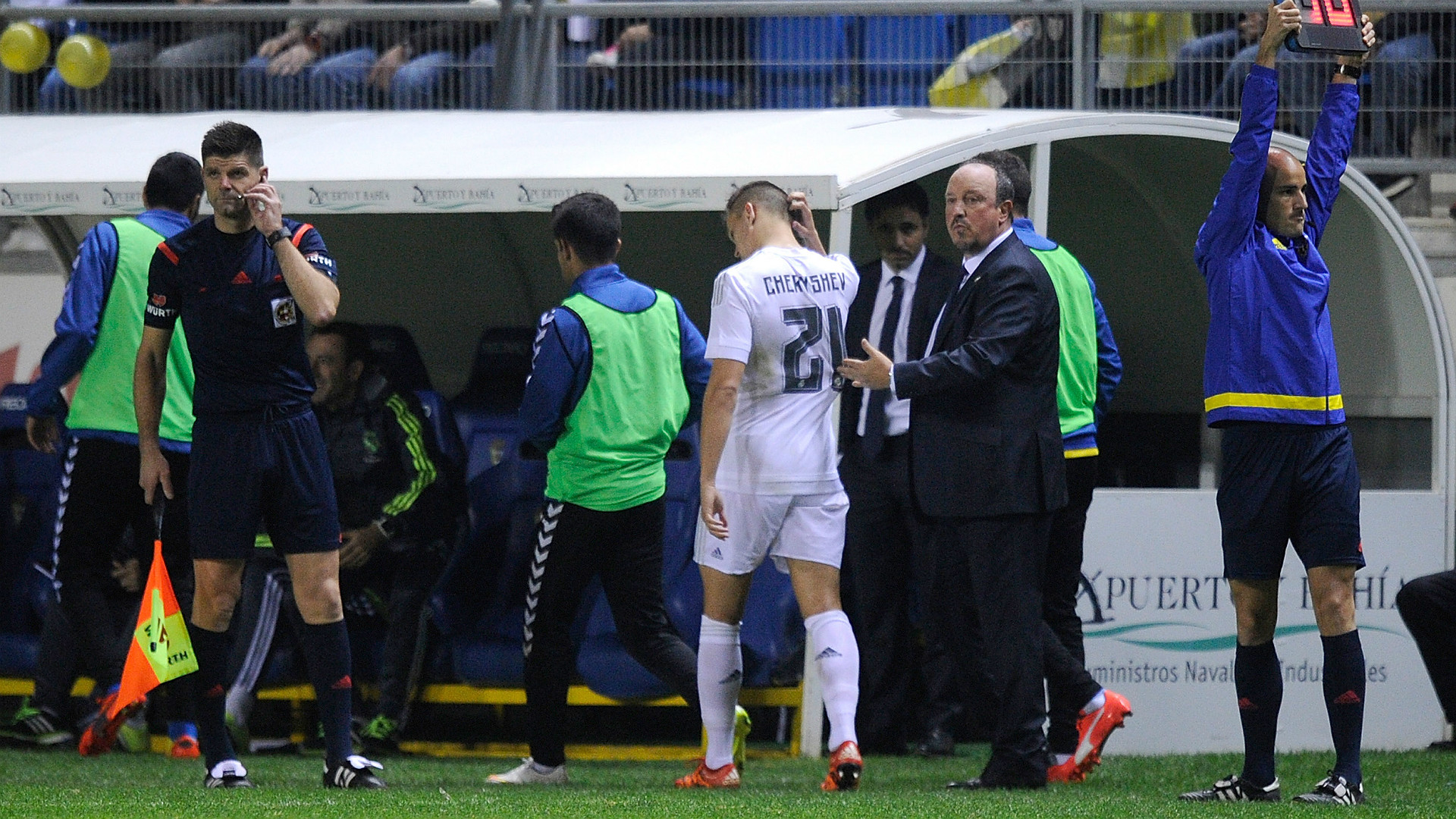 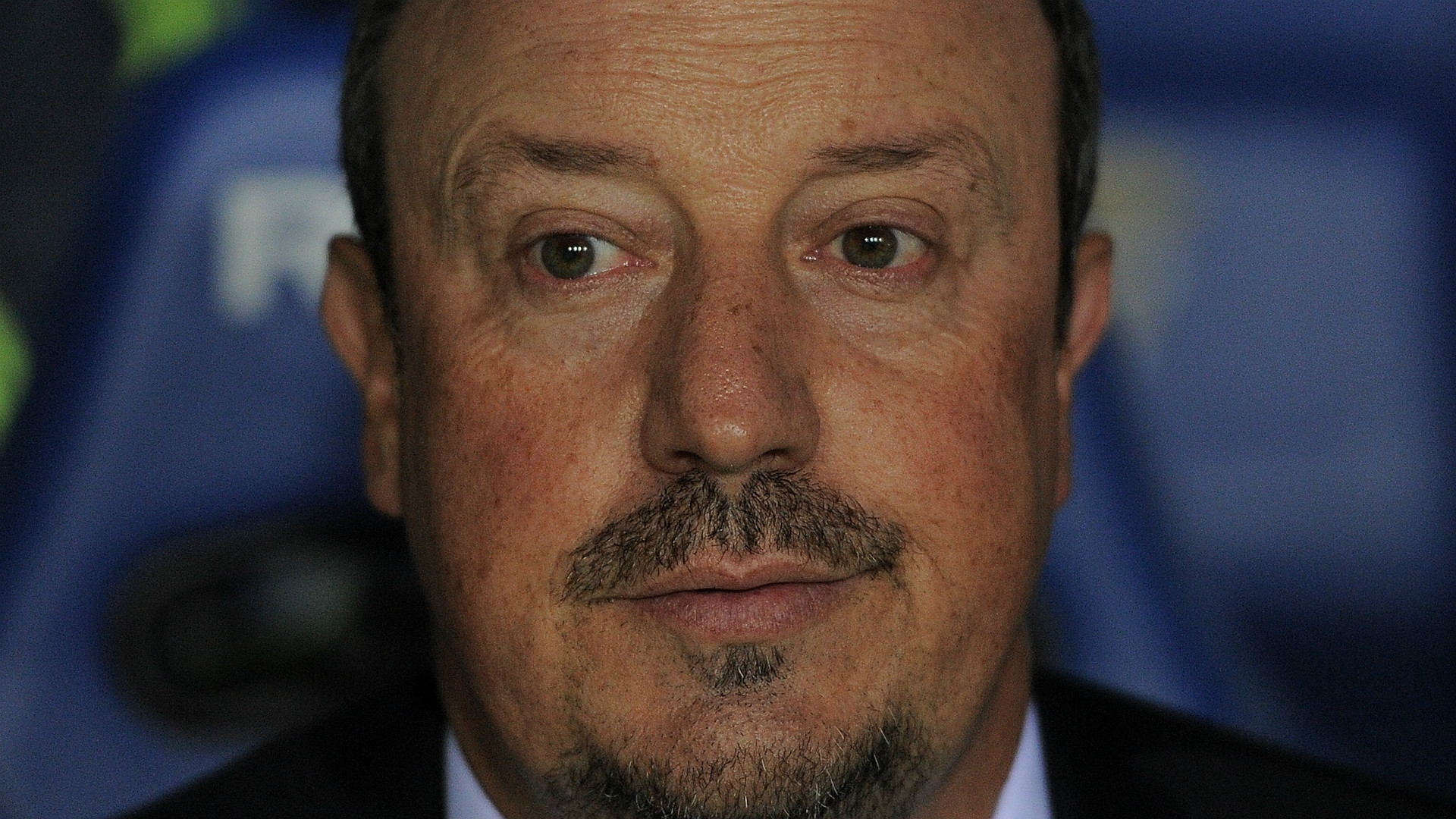